Glorification and the Incarnation 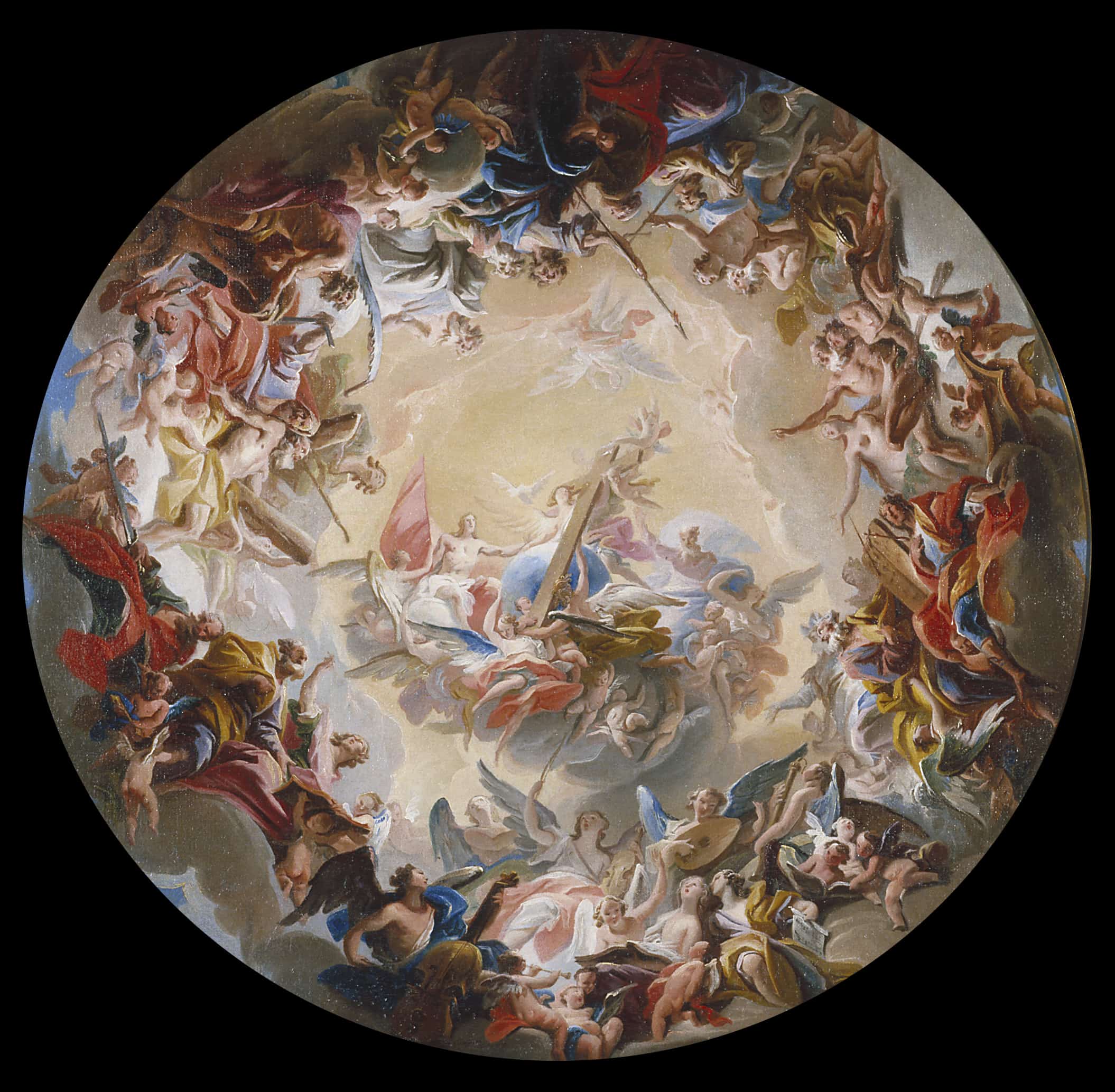 Glorification and the Incarnation

Part 4 of The Last Things and Glorification

The Last Things (Death, Judgment, Heaven and Hell) refer primarily to those things that affect the subjective redemption of each man. Objectively speaking there is more to come, “for the Son of man is to come with his angels in the glory of his Father, and then he will repay every man for what he has done” (Matthew 16:27). There will be a day of Final Judgment, but prior to it the “resurrection of all the dead, ‘of both the just and the unjust,’ will precede [this] Last Judgment” that will “reveal even to its furthest consequences the good each person has done or failed to do during this earthly life” (CCC 1038, 1039). Once this judgment has been pronounced, Jesus will separate the peoples of the earth in their resurrected bodies, “as a shepherd separates the sheep from the goats… and they will go away into eternal punishment, but the righteous into eternal life” (Matthew 25:32, 46).

For the Christian it is not, nor should it be, a far-off occurrence, which we only await, rather it is also the daily living of the relationship with Christ lived now. Every word spoken, every action, and every thought affects the world now, in light of this certain and impending Judgment. In fact, at the end of all things, “we shall know the ultimate meaning of the whole work of creation and of the entire economy of salvation and understand the marvelous ways by which [the Father’s] Providence led everything towards its final end” (CCC 1040). And it is in this final end, towards which all of history is tending, when Jesus, the Incarnate Word, will have all things “subjected to him, then the Son himself will also be subjected to him who put all things under him, that God may be everything to every one” (1Corinthians 15:28).

Jesus Christ, the Son of the Living God will bring history to an end in this final act of submission to the Father. But already in submitting to God the Father in Christ Jesus we have been adopted as sons through the Holy Spirit, “crying [out] ‘Abba, Father (Gal 4:6)’.”  We are fed from his table and his goodness, loved as his own in this present life, but only through our share of Christ’s life through his Incarnation and our Baptism. Through the Eucharist we share in the person of Christ so intimately that we consume his flesh in it. But after the Glorification, Christ need not come to us anymore because we will be so lost in and with him that we will be enraptured by his love, which is the Father’s love, fecundating us. We will live in communion with God the Father and all the Saints for all eternity and we will inherit a new heaven and a new earth.

The Last Things and Glorification are incomprehensible without the Incarnation of Christ. There can be no end without the beginning. Christ is the “firstborn of all of creation” and “the firstborn from the dead” (Colossians 1:13, 18). Without the Incarnate God, man was and is completely impotent to reciprocate the Love with which God first loves him. If there is no union with God in life, then there can be no culmination in communion after death. Given the fact of the Original Sin, Death would have been a meaningless end to an impotent life had Christ not come.

Man by his very nature is religious; “man’s primal need to worship God has always expressed itself in sacrifice: worship that is simultaneously an act of praise, atonement, self-giving, covenant, and thanksgiving” (Scott Hahn, The Lamb’s Supper: The Mass as Heaven on Earth, Doubleday, 1999.) It is for this reason that man craved the ability to love God. God in His mercy had slowly revealed who He was through the covenants He made with His people to create a family on earth. In Christ becoming incarnate, God was able to make a covenant with Himself in the Person of the Son, and which was made in the God-man’s very own blood. This covenant is a matter of pure sacrifice wrought in love by One who was and is fully man and fully God. Jesus, being fully man and fully God, was able to affect this Redemption because He united both human and divine natures in His one Person. It was only this God-man who was able to affect the salvation and justification before God for all of mankind through his obedience and love, allowing man to receive from God the grace and life that the Father desired to grant. This saving action allowed communion to be restored between man and God.

It is only through the Incarnation of Christ that man will come to know who God the Father is, but only in the Last Things will man come to be with the Father, and in the Final Glorification will man live in a resurrected body filled with new life eternally unified to the Most Blessed Trinity.

The tension between life and death, reward and punishment, fear and joy, runs deep through the New Testament, and thus into the lives of all Christians. Now is the moment of decision for us who believe; this is the “time of Spirit and witness… a time of waiting and watching” (CCC 672). As Jesus teaches us, “about that day and hour no one knows, not even the angels of heaven, nor the Son, but the Father only” (Matthew 24:36). But for us who live in this present and passing world we must choose if we will or will not allow the Spirit of Christ, poured out by the Father, to live in us at this moment, and the next.