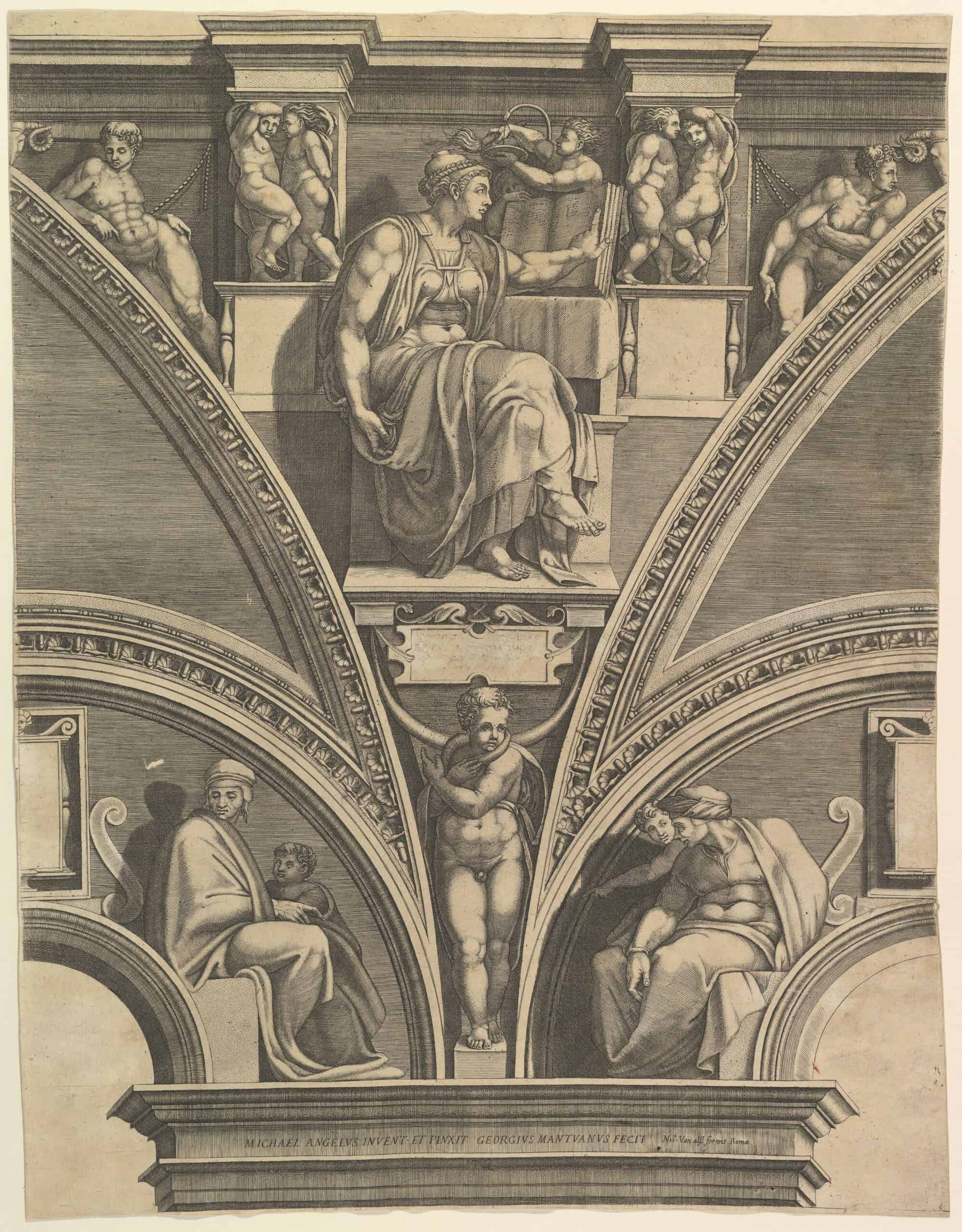 In anticipation of our upcoming online 6-week course on Western Culture, we present the below blog from the instructor (Dr. Seth Fabian) as a preview of the material. CLICK HERE to learn more and to register.

How exactly did Western Christianity go from the Passion narrative in the Gospels to a fantastical work of imaginative fiction like the Quest for the Holy Grail? If (as secular friends so often say) the Church blocked scientific progress, why was it that experimental science only arose in a society conditioned by the western Church? Did Christianity somehow ruthlessly suppress the thriving classical culture of Greece and Rome, or did Christianity provide the only meaningful alternative to a classical society hell-bent on its own destruction? The Renaissance may have (supposedly) “rediscovered” that classical culture, yet western culture is not a remaking of Greece or Rome, but unmistakably the unique nation-states of late medieval Europe that share a common underlying culture, the results of those thousand years between Rome and the Renaissance…the Rise of Christendom.

The last few years have seen increasing calls to deemphasize, “cancel,” or perhaps abolish western culture. What actually is the western culture that is being called for abolishment? A reasonable description of the culture that is specifically western would be something like “a culture that celebrates the dignity of individuals and understands human society as something that progresses, progressing in knowledge, equality, standard of living.” By any concrete measure, western culture in the last thousand years has done more to advance those three aspects of civilization than has society. But why the West, why not India, why not China, civilizations that historically were far more populous, productive, and wealthy than Europe? The difference quite simply is Christianity, and it was Christianity that served as the incubator of western culture and its notions of both individuality and progress.

In a six-week lecture course, we will examine the creation of Christendom, western Christian civilization as a process of creative destruction. By the birth of Christ, the ideals that inspired Greece and Rome were already in terminal decline. Over the following centuries, Western Christianity found a way to cultivate the best of classical culture while abandoning its darker social aspects. After the Fall of Rome, Christianity encountered a Germanic warrior culture and over the following centuries transformed a culture of violent raids and pillaging into what we recognize as chivalry – the ideal of fighting for God’s glory by defending the weakest members of society. Finally, Western Christianity created something unique: the university, where scholars dedicated themselves to the systematic creation of knowledge, based on the idea that God’s creation is not only knowable but that we are supposed to strive toward an always greater understanding of that creation.

This, and so much more, is what we’ll address in my 6-week online class called “Creating Western Culture: The Rise of Christendom”. Join me in this great exploration of our cultural heritage! Class starts on Tuesday, November 1st, from 6:30-8:30pm. Open to anybody, anywhere in the world! CLICK HERE to learn more and to register.