The Last Things and Glorification 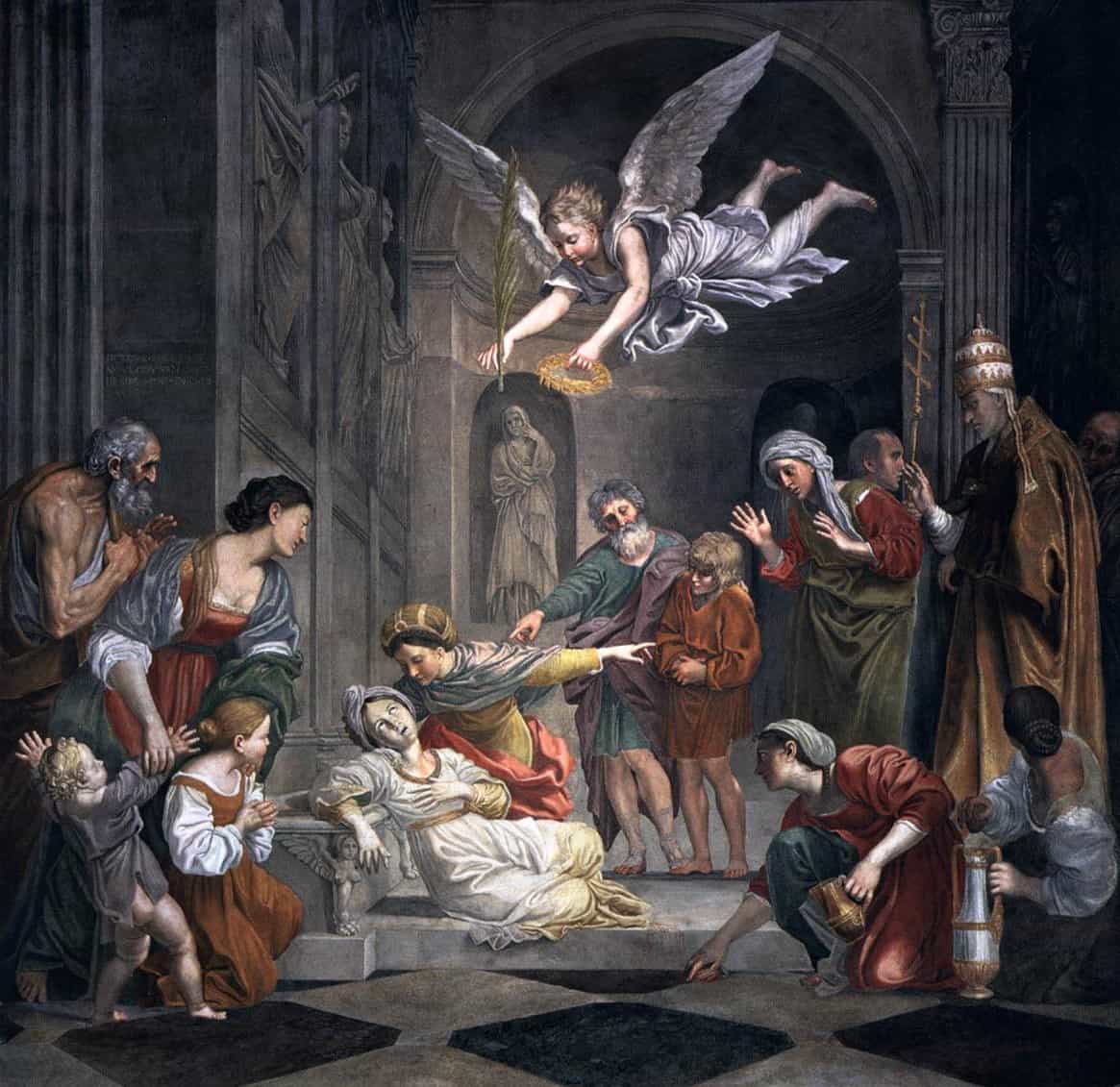 The Last Things and Glorification

“In the beginning was the Word, and Word was with God, and the Word was God… and the Word became flesh and dwelt among us.” —John 1:1, 14

With these hauntingly beautiful and awe-inspiring words, St. John begins his proclamation of the Gospel. It is the beginning of a story, a history in fact, which continues on even in our own day. Jesus the Christ won for mankind redemption and justification before God the Father through death on a cross. After which He was taken up into heaven, that He might return to stop history and thus man will know that He is Lord of all history. God the Father, through Christ Jesus, has granted us a new birth by which we might be born again in this life and be justified before Him. It is for this reason that the Church eats “the bread” and drinks “the cup” in remembrance of Him, as we proclaim the death of the Lord Jesus, and wait until He comes again in glory in the glorification.

Now, since this redemption won by Jesus on the cross and His resurrection afterwards, all of mankind is presented with four inevitable Last Things, which we will face until the time when He returns in glory: Death, Judgment, Heaven, and Hell. It is in Judgment that man receives the final just decision of how he has loved God during this earthly life. It is because of that Judgment that he shall be sent to Heaven or Hell. But it is only because of Christ’s coming into this world that these mysteries are comprehensible and real.

“Death is the first of the Four Last Things ever to be remembered” as the author Muriel Spark put it (quoted in The Last Things: Death, Judgment, Heaven, Hell by Regis Martin, Ignatius Press, 1998). From Death begins the “journey” which all human persons of any and every race, creed, color, and belief will make. It is at birth that night begins to fall on this life. Though in modern times many seek to stop the falling gavel, which will adjourn their own time of trial, they will not succeed, because “for all the vaunted machinery of modern medicine, the cult of idolatrous youth, the odds of dying remain pretty much the same today as yesterday” (Martin, ibid.).

For the Christian—that soul fitted for heaven in the waters of Baptism—there is hope in Death. For it is not so much an end, as the beginning of the eternal life having been lived for. Through the Incarnation of Christ and His example in being baptized, and His command to the Church to baptize all the nations, Baptism became the remedy by which God the Father “saved us, not because of deeds done by us in righteousness, but in virtue of his own mercy, by the washing of regeneration and renewal in the Holy Spirit, which he poured out on us richly through Jesus Christ our savior” (Titus 3:5-6). From ancient times, the Catholic Church has continued its practice of baptizing infants and adults “in the name of the Father and the Son and the Holy Spirit.” This mere Baptism is the beginning of the Divinization, which God has granted us, so that we might share in the divinity of Christ.

Thus, when we consider this mystery at the Sacrament of Baptism, the very key to heaven, the “vitae spiritualis ianua[the doorway of the spiritual life]” (CCC 1213), St. Paul asks us plainly, “Do you not know that all of us who have been baptized into Christ Jesus were baptized in his death. We were buried therefore with Him by baptism into death, so that as Christ was raised from the dead by the glory of the Father, we too might walk in the newness of life” (Romans 6:3-4).

Thus for Christians, Death is, and should be, a moment of impending hope because Christ the Lord has conquered death and awaits us on the other side with open arms to embrace and “wipe away every tear from their eyes” (Revelation 21:4). It should not be a moment of fear of the unknown—a great contradiction to non-believers. The Christian, hopefully, having been given the eternal “food along the way” or viaticum—the body and blood of Christ—and having received the last of the Sacred Mysteries which the Church is able to dispense in this life—the Anointing of the Sick—and having exasperated life’s vitality, that Christian will echo and cry out with the same words of St. Paul, “Where, O Death, is your sting!” (1Corinthians 15:55).

However, for the non-Christian this same end is a mystery concerning what they will look forward to at death, since “Death is the end of man’s earthly pilgrimage, of the time of grace and mercy which God offers him so as to work out his earthly life in keeping with the divine plan, and to decide his ultimate destiny” (CCC1013). For those who have not been baptized and also have persisted in refusing God, they shall not enter into perfect eternal communion with God. More precisely, all humans who persist in grave sin against God, against their neighbor, or against themselves cannot love God and for this reason will not enter into Heaven (CCC 1033). As the Beloved Disciple says, “he who loves is born of God and knows God. He who does not love does not know God; for God is love” (1John 4:7-8).

Man must choose whether he will receive this eternal communion with God (CCC 1033). But it will be God alone who will reveal the judgment of the life of each person.