Musings on Form and Matter

By Anthony GallegosSeptember 2, 2022No Comments 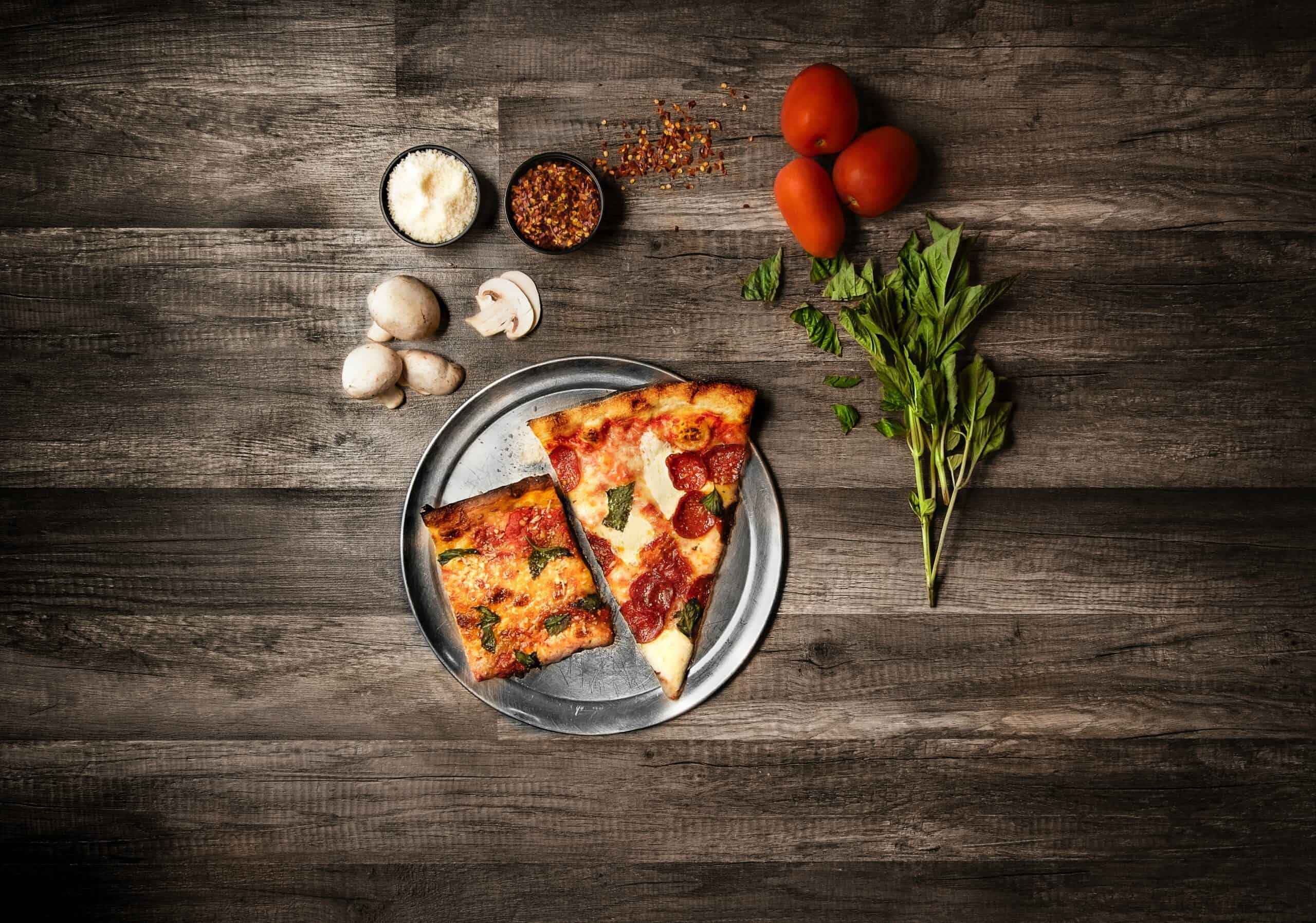 Photo by Anthony Duran on Unsplash

Series 2: Generas of the Soul
Part 5: Musings on Form and Matter

Last week we looked at intelligible species and the concept of form and matter, all in relation to the intellectual genus of the soul. To help drive those points home, today we will look at form and matter as it applies to pizza and to a stadium packed with people.

Suppose for a moment that Jed telephones a restaurant and orders a pizza to be delivered. When it arrives, however, Jed is angered to discover that a meatball sandwich has been delivered instead of the pizza. Why should Jed react this way? After all, Jed ordered an item that combined meat with cheese, and a tasty red sauce served atop a doughy bread-like substance, and that is exactly what he got. The meatball sandwich indeed consists of meat combined with a tasty red sauce and served atop a doughy bread-like substance, all covered in cheese.

Why get so bent out of shape? 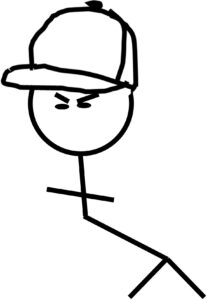 Things like shape, location, quantity, size, and many other aspects of a thing, which are not subsistent things in themselves (like “red,” see last week’s post) need to be taken into consideration when pondering the thing in itself. Huh? It means that in order for something to be called a pizza, the material elements (bread, cheese, et cetera) have to exist under certain conditions. One of these conditions is shape. There is something about “pizza-ness” that demands that the object be relatively flat. Likewise, there is something about “sandwich” that is distinctly sandwich, regardless of if it is made of ham and cheese or ingredients more customarily associated with pizzas. The reason Jed got bent so out of shape is because the concrete particular that was delivered did not match the universal notion of what was expected. Some of the same materials were there, but the form was lacking.

Take another example. Jed is at a packed stadium. He sees people. Jed can also zoom in on a particular individuation of “people” and look upon a singular person. He may even see John, a very specific singular individuation of a human, one that is personally known to Jed. Or, if the event is a circus, Jed can distinguish between human and animal and even between the group of tigers over here and the clan of bears over there. Since this is the case, Aquinas reasons that, “to know what (pizza-ness or animal-ness, or human-ness,) is in individual matter (this pizza, that bear, John) not as existing in such matter is to abstract the form from the individual matter which is represented by the phantasms” (Summa Theologica, I, q. 85, art. 1). Aquinas continues, “Therefore we must needs say that our intellect understands material things by abstracting from the phantasms; and through material things thus considered we acquire knowledge of immaterial things” (Summa Theologica, I, q. 85, art. 1).

In other words, Jed can know matter, form, and matter–form composites. He is able to do this by engaging the intellectual genus of the soul.

I hope you have enjoyed this series on the generas of the soul. With this foundation laid down, we can branch off to many other aspects of the human person. When the time comes, I hope you will join me and Jed. Bring a bag of pretzels, or perhaps a slice of pizza.