The Intellectual Genus of the Soul

By Anthony GallegosAugust 26, 2022No Comments 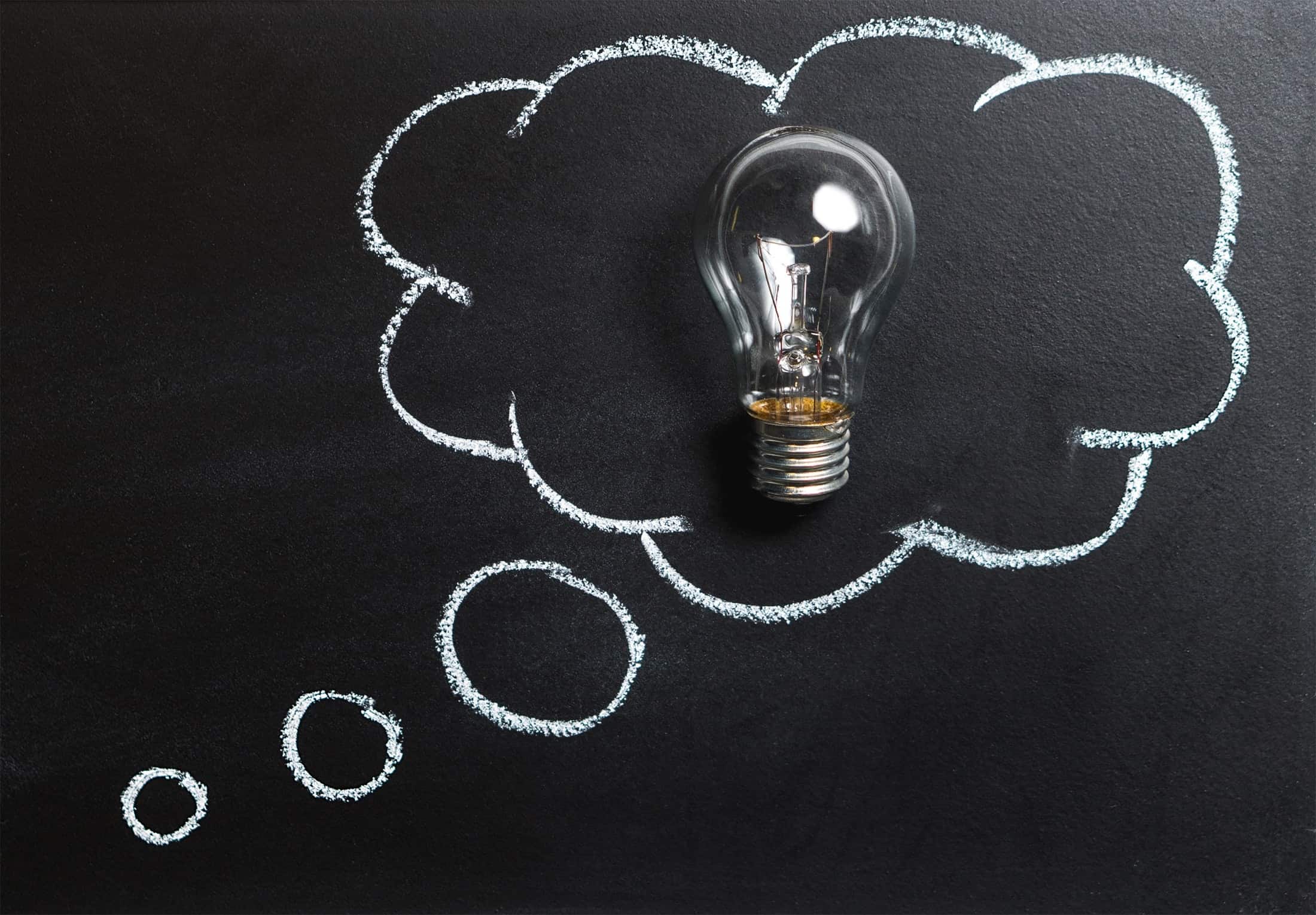 At last we come to the intellectual genus of the soul. The intellectual genus, Aquinas teaches, is the highest level of the soul in that this rational soul’s operation “so far exceeds the corporeal nature that it is not even performed by a corporeal organ” (Summa Theologica, I, q. 78, art. 1). In other words, its functions are purely immaterial. Whereas the object of the vegetative soul was the body to which it was united, and the sensitive soul’s object was both the corporeal organ of sense as well as all things sensible, the object of the rational soul is universal being itself. 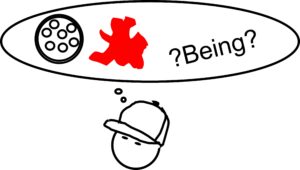 To better understand some of the functions of this rational soul, and their immaterial nature, let us take a look at color. Color is accidental to whatever substance it is attached. In other words, the “red” of the sauce on a pizza does not exist in and of itself in the material world. In order for red to be experienced by the senses, it must be “attached” to something, a red sauce, a red apple, a red fire truck. Yet red is something very real; it exists both externally in the world as well as cognitively in the soul.

This is accomplished by a process called abstraction. Before discussing that process, however, it is important to understand a concept crucial to Aquinas’ understanding of how the world exists.  These posts have previously danced around this concept; now it must be made explicit, albeit briefly.

Aquinas understands that every material object is made of matter and form. As a rudimentary introduction, let it be said that the matter is the stuff of which a thing is made and the form is the “how” it is arranged. By way of crude analogy, consider once again Jed’s pizza. In this case “matter” is the bread, the sauce, the cheese, and the meat of the pizza. Form is the shape, (and other distinguishing properties), taken as a conglomerate that separate it from, say, a meatball sandwich. After all, meatball sandwiches are also made of bread, sauce, cheese, and meat, but nobody who is familiar with the two will ever mistake the one for the other. The point here is that every material thing has both matter and form, and it is this form that is the proper object of the intellect.

How does this form “get into” the intellect? It is abstracted from the phantasm. Due to the fact that humans are both body and soul, Aquinas says, “it is proper to it (the human soul) to know a form existing individually in corporeal matter, but not as it is existing in this individual matter” (Summa Theologica I, q. 85, art. 1).

In other words, a person knows that a pizza has a particular “pizza-ness” or form to it. 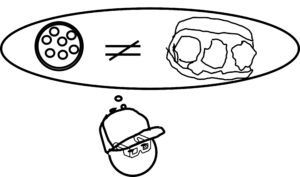 He also recognizes that particular matter can be arranged in a way that constitutes a real, existent pizza. At the same time, however, this idea or form of “pizza-ness” can actually exist, in and of itself, apart from a material thing—otherwise how could one compare this bread and sauce concoction and distinguish “pizza” from “meatball sandwich”?

Pretty amazing stuff when one considers not only the difference between a pizza and a meatball sandwich, but also applies these concepts to a stadium packed with people. Tune in next time where we will delve deeper into these mysteries. Until then, stay inquisitive my friends!