Of Pizza and Phantasms

By Anthony GallegosAugust 19, 2022No Comments 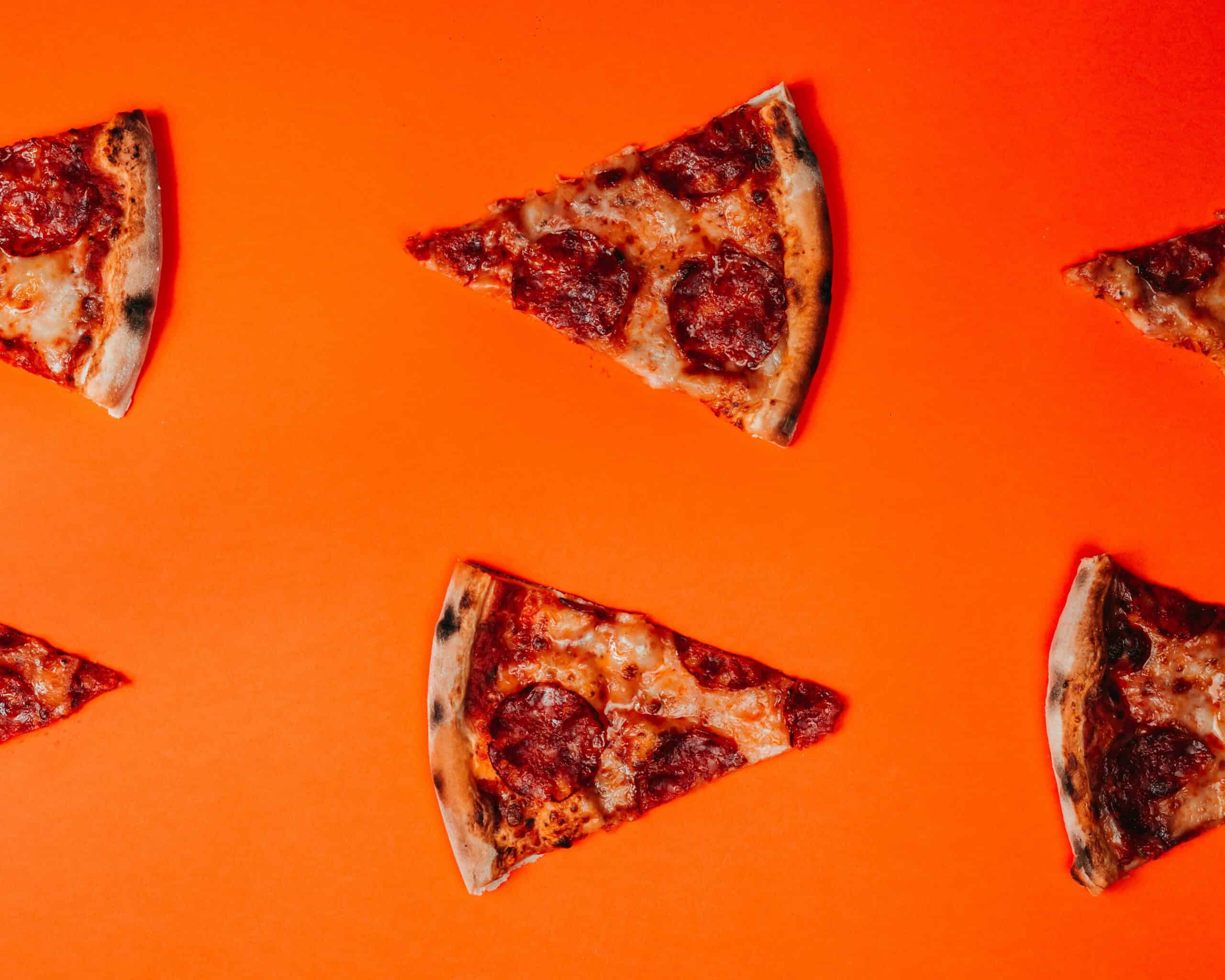 Photo by Tamas Pap on Unsplash

Series 2: Generas of the Soul
Part 3: Of Pizza and Phantasms: The sensitive soul, the appetitive soul, and the locomotive soul

Last week we looked at the vegetative soul. Jed seemed to have gotten confused, thinking that carrots somehow hunted and ate pizza. What Jed missed was that a vegetative soul is united to its body only and directs some elements of that body without ever uniting to aspects outside the body it is directing. Now we turn our focus on the next level of the soul which is called “the sensitive soul.” 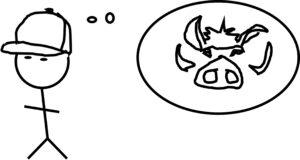 And no, Jed we are not talking about warthogs whose feelings are easily hurt.

By sensitive soul we mean that it involves the senses (taste, touch, sight, et cetera). The sensitive soul is capable of extending beyond the materiality of the host to the sensible object itself, i.e. the thing perceived, like a pizza. Think of the example of seeing. Seeing requires an eye. This is the corporeal organ that facilitates this particular aspect of this power. Ears facilitate hearing, noses facilitate smelling, et cetera. With a sensitive soul, the pizza can be experienced by sight from far across the room. This is possible because the sensitive soul is united not only to the corporeal organ, the eyeball, but also to the object, in this case the pizza, extrinsic to the eye though it may be. In other words, something of the pizza enters the mind, immaterially, thus direct physical contact and absorption are not necessary.

This immaterial “something” is called a “phantasm.” If the subject seeing the pizza moves his gaze away from the pizza, the image of the pizza remains in the soul, particularly if the subject happens to be hungry at the time he first glanced at it. 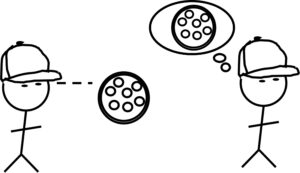 This storage of images sensed is possible because of a power of the soul called the “imagination” or the “phantasy.” Phantasy is a subset of the sensitive soul. The job of the phantasy is simply to store images the senses receive. These images can be recalled. Perhaps when Jed saw the pizza, he had to mail an important stack of medical bills and was momentarily distracted from the pizza. In the meantime, the pizza is devoured by self-absorbed roommates. If the pizza’s phantasm did not remain in his soul, Jed would very easily forget the pizza altogether. Luckily for Jed however, the phantasm is stored and recalled, and now Jed can devote his energies to obtaining a pizza. He does this by employing the locomotive genus of a soul.

Locomotion provides the body a means of picking oneself up and physically changing, not just postures (as when a plant’s petals track the sun) but actual location. This is the power that allows Jed to walk down to the nearest pizzeria and purchase a pizza for himself. Notice that locomotion is dependent on the powers of the sensitive genus: one has to perceive and remember the object perceived (the pizza) in order to go searching for it.

Not a bad blog post’s day of work. We have been introduced to the sensitive soul, the appetitive soul, and the locomotive soul. Tune in next week when we take a TidBit look at the intellectual genus of the soul. Until then, stay inquisitive my friends!