Generas of the Soul: Why Should We Care?

By Anthony Gallegos August 5, 2022 No Comments 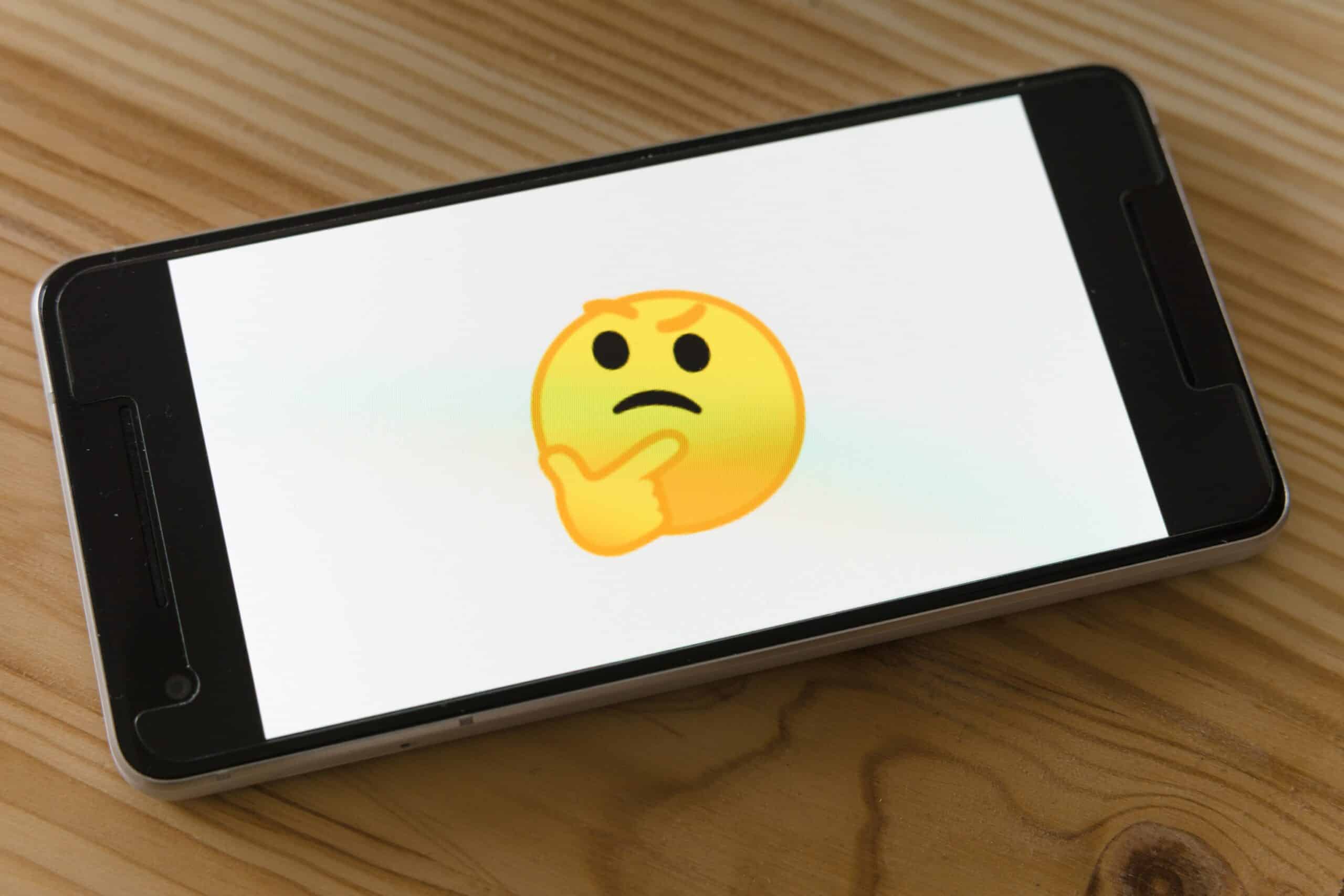 Photo by Markus Winkler on Unsplash

Series 2: Generas of the Soul
Part 1: Why should we care?

Welcome back to TidBits with Thomas, Armchair Philosophy Featuring Jed the Philosophical Experimental Stick Figure. In the last series we looked at how the human person is a composite of body and soul. As part of our delving into this mystery, our poor Jed was put through the wringer. We left him in the hospital with broken bones and a broken heart. 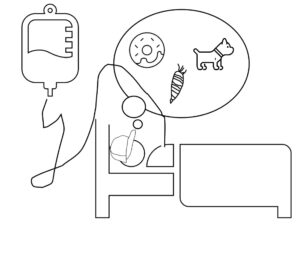 Interestingly enough, as Jed was convalescing, his ears overheard doctors speaking of comatose patients as “vegetables,” seemingly capable of only taking in nutrients and carrying on the most basic of functions. What could this mean? Jed also heard two doctors arguing over how scarce medical resources should be distributed. Both were passionate about their patients and Jed wondered why they fought so vehemently with one another. Isn’t a patient a patient? Maybe it should be first come, first served? What Jed didn’t know was that one doctor was a veterinarian and this little fact changes everything. Through it all, Jed kept dreaming of his favorite comfort food, donuts. Although this is terrible for Jed, it is wonderful for us as it sets a perfect background for a discussion about the generas* of the soul. (*The use of the word “generas” to denote the plural might be considered a bit arcane. Out of nostalgia for the ancient hardback copy of the Summa that I studied out of I decided to keep it.)

Why would this fancy term “generas of the soul” be of any interest? Even to an armchair philosopher it can seem so sublime. The simplest explanation of generas is that they are broad categories in which other subcategories fit.

These “generas” are all around us, and we pass them by without giving them a second thought. More importantly, without actually knowing that they are doing it, folks inappropriately confuse properties of these generas to argue their point. For instance, when a Catholic apologist says that human conjugal relations are designed to reflect the very inner workings of the Trinity, folks often object by saying that their dogs also copulate and so how does sex point to God? Part of what is missing here is an understanding of the difference in the natures between dogs and humans. Humans have a rational soul, which is a much higher level of soul than a dog’s animal soul which is merely a sensitive soul.

Likewise, sometimes folks erroneously figure that since they can chop up carrots, which are alive, they can also chop up Fido the dog while it is still alive and not see that as possible torture. Again, part of what is missing is an understanding of the levels or generas of the soul. True, a carrot is alive, and in fact we can say that it has a soul. We call this soul (drumroll please…. wait for it…) a “vegetative soul.” But this vegetative soul and the carrot’s participation in “aliveness” is much, much different that a dog who has a sensitive soul. Much more is the difference, the veritable gulf in fact, between the rational soul and the vegetative and merely sensitive soul.

So, what say ye, oh brave armchair philosopher? Are you ready to venture forth into the generas of the soul? To do so will see you rubbing elbows with great thinkers like Aristotle and St. Thomas Aquinas. I promise, however, that since Jed will be our companion along the way, we will make it pleasant and digestible, just like a handful of pretzels on the back porch on a lazy sun-soaked afternoon.