Creatures of Body and Soul 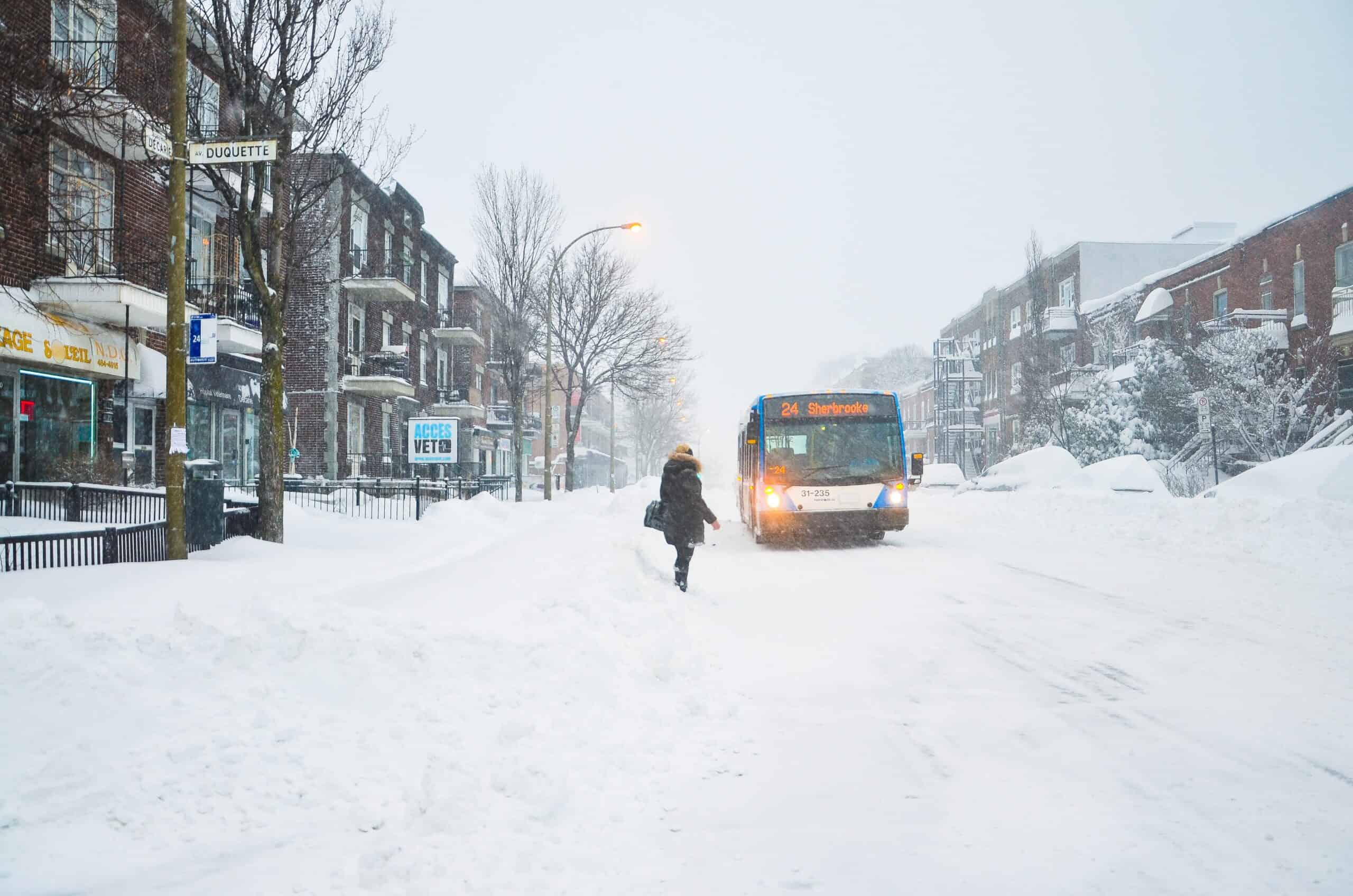 Photo by Joy Real on Unsplash 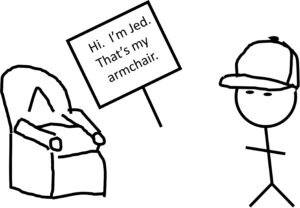 In the following series, I want to look at a simple yet profound truth about the human person: namely that you and I are made up of body and soul. The Catechism of the Catholic Church in paragraph 362 boldly proclaims, “The human person, created in the image of God, is a being at once corporeal and spiritual.” Figuratively speaking we have a little bit of a rock in us and a little bit of an angel in us. Let us delve into this wonderful dynamic.

It is most likely self-evident to the most casual of observers, that a human person has a body. There is a material aspect to the person. To help illustrate this fact, and to provide us a platform for arriving at other truths, take for example a college student in his senior year. We will call him Jed.

Imagine Jed is late for class on a snowy day. Rather than driving or walking the distance to class. Jed decides to take the public transit and let someone else do the driving for him. However, when the bus pulls to a stop, Jed quickly discovers that one cannot cram oneself onto an already packed bus filled with others who also thought to leave the driving to the public transportation officials.

A profound reality is demonstrated here: the human person occupies time and space, and consequently the body cannot occupy the same space as another body at the same time. 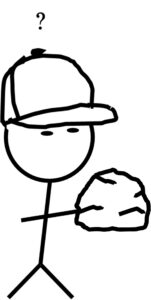 Interestingly enough, humans share this aspect with much of the created world, namely the material world, like rocks for instance. One cannot have two rocks occupy the same space at the same time.

Furthermore, and this where I think it gets interesting, the body, the material part of the person, may be acted upon by something else. Suppose for a moment that when Jed struggles to get on that bus, a strong wind (or a mighty shove from someone already on the bus) comes by and knocks Jed off his feet and into a snow drift. If this snow drift is next to a deep slope, the body may soon find itself rolling helplessly toward the gulch at the bottom of the hill. Here we see Jed being more like a rock than he would probably care to be. Rocks succumb to gravity. Jed succumbs to gravity. A rock can be picked up and thrown.  Jed has been “thrown,” in a manner of speaking.

Okay, hopefully that is simple enough. Humans have a materiality that is constituent to what (and who) we are, and this fact cannot be ignored. Furthermore, this materiality results in the possibility of being acted upon.

Next week we will take a look, ever so brief, at the immaterial aspect of man, his spiritual side. Granted there are many out there who would deny the existence of anything spiritual, yet it is my hope that a simple further look at Jed’s plight will make plain what I would hope is self-evident: man has a soul.