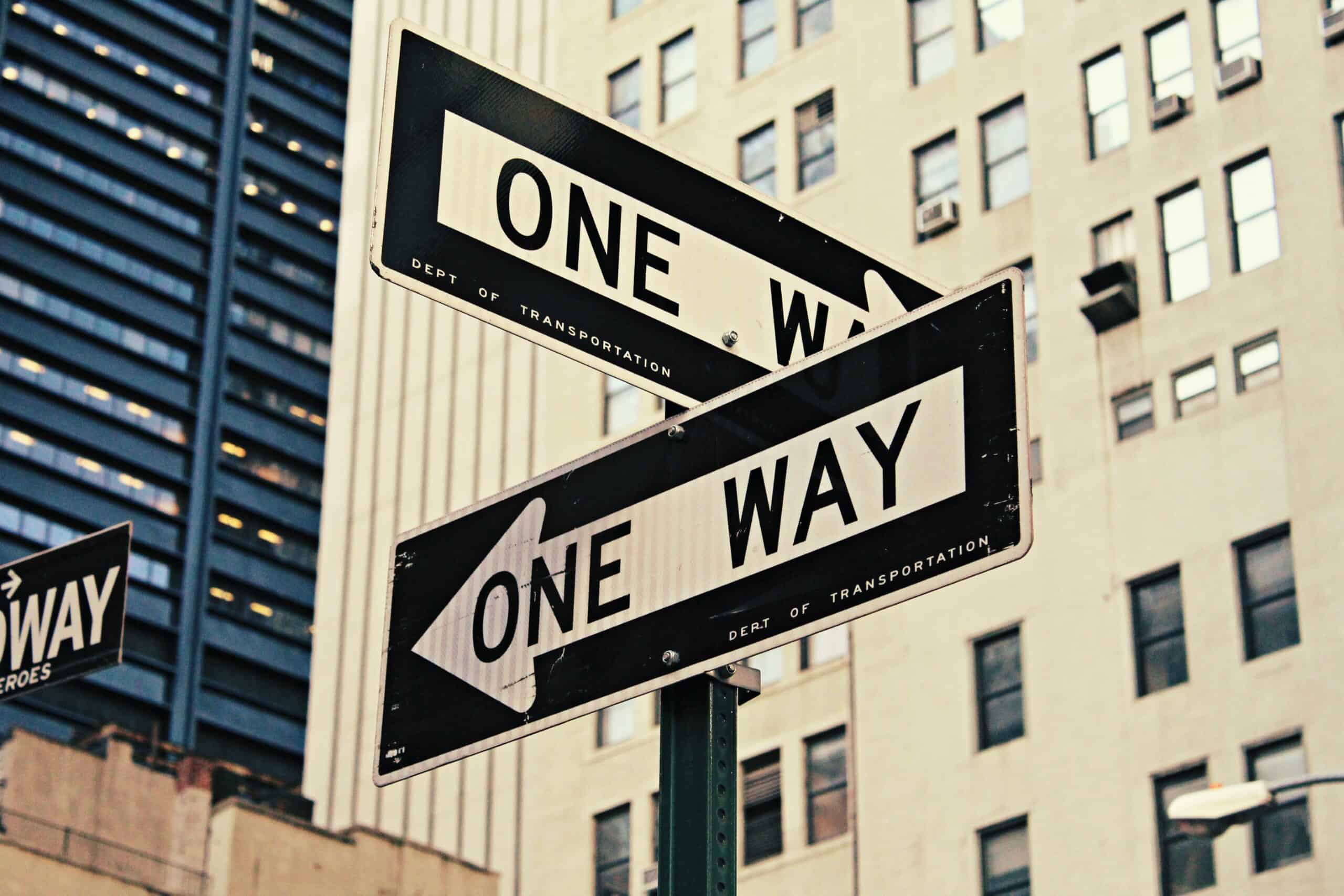 Photo by Brendan Church on Unsplash

Last week, if you recall, we threw Jed from the bus.

We did this in order to demonstrate that a human person has a material aspect. We concluded that because of this materiality, the human person can be acted upon. This week we want to look at the other aspect of the human person, his immaterial reality, his spiritual side.

We will return to poor Jed and make some observations about how he ended up in the snow at the bottom of a gulch. What were the events that led to this calamity? Let us start with the fact that it was Jed himself that decided to go to class in the first place. Admittedly, there may have been many factors which exerted an influence and contributed to Jed’s decision to go to class. Perhaps, in the blink of an eye, Jed thought about past conversations with his father telling him how proud he would be to see him off to college. Or perhaps Jed considered the future and how a college degree might help meet the goal of a prosperous job.

In any case, it was Jed, the person, who made a decision to get up and go to class. The person acted. This same person could have as easily chosen to stay snug under the covers and catch up on some much-needed sleep. In fact, it is quite possible that Jed considered the benefits of some restorative down time. Maybe Jed spent several minutes weighing possible outcomes against other possible outcomes. In the end however, Jed freely chose a particular avenue of action. 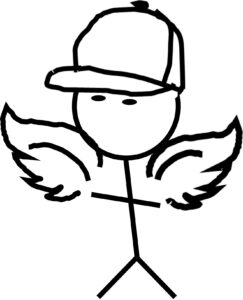 In this respect, engaging in deliberation, choice. and action, humans are not anything like rocks. Rocks do not act, they are only acted upon. Instead, in this respect, we humans are very much like the angels who are “bodiless powers.”  They are called bodiless because, well, they do not have bodies—they are purely spiritual. They are called powers because, among other things, they are agents—they can act. Therefore we are like the angels in that we, too, can act.

In a human, what provides this agency? What allows a human to make decisions, to act? It certainly cannot come from our materiality. A rock, for instance, does not decide to roll. We certainly never see one rolling uphill unless some force outside the rock propels it. In a human person the ability to act comes from the soul, our immaterial or spiritual aspect. To be specific, our power to act comes from powers of the soul called the “intellect” and the “will.” To keep things basic, the intellect is the power to reason and the will is the power to choose. Working in coordination these two powers allow Jed to act. This allows us to be self-determined. (There are a million things I could say about the soul. However, in this blog series I want to limit my comments to exploring the fact that we are “material/immaterial creatures.”)

Fair enough. Humans have both material and immaterial aspects. Next week we will briefly look at an attempt to subvert the reality that human beings are agents. We will also begin to dabble in the body-soul connection. Until then, stay inquisitive my friends!