By Anthony Gallegos July 1, 2022 No Comments 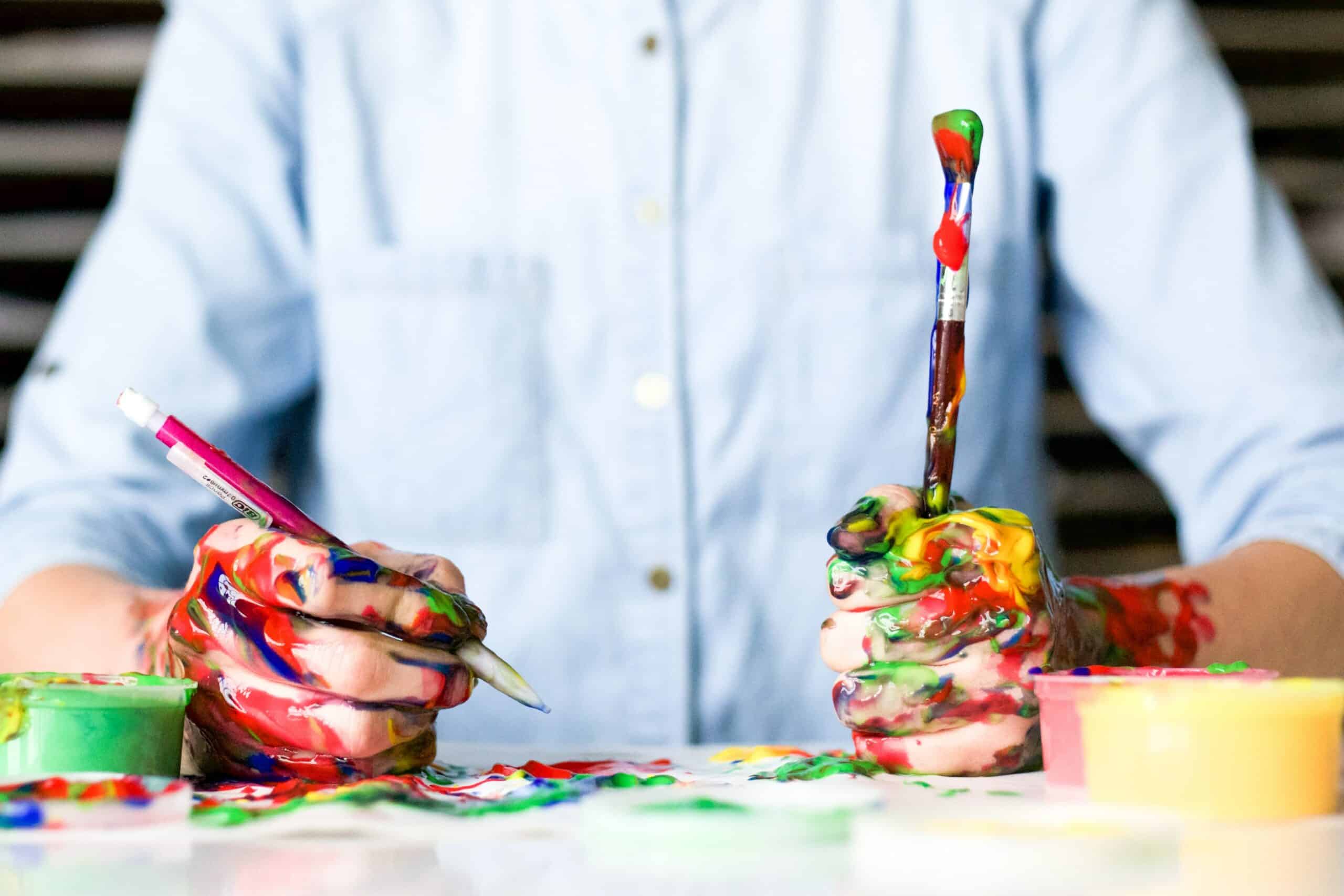 Photo by Alice Dietrich on Unsplash

There are those, however, who argue that this business of acting freely, as an agent, is a farce. These “someones” say, “Control the external stimuli and you control the person. There is no agency, only cause and predetermined effect.”

Never mind that this argument is something of a non-sequitur in that it fails to recognize that to “control the external stimuli” is, by its very definition, a demonstration of a human’s ability to act. (In other words, whoever is doing the controlling is deliberating about which external stimuli should be tampered with, thereby engaging the reason, and, secondly, that someone must engage the will to move and actually tamper with or change the pre-existent stimuli; they must act.) I think the best evidence in favor of true agency is given us by the heroism of our martyrs.

In the situation of the martyrs, we have persecutors who are doing everything they can to control the stimuli to produce a particular outcome. Torture this man until he denies the Lord and offers incense to Caesar. Beat this virgin until she agrees to marry so and so. Yet, in these circumstances, under the crushing pressure to choose a “predetermined outcome,” our martyrs have exercised their agency to the fullest and have freely chosen a path other than the one that stimuli is trying to force upon them.

With the above objection received and refuted, it is time to move on to our next assertion: that not only are humans made up of body and soul, but that this relationship between the two is utterly unique in the known universe. In other words, these two aspects, the material and spiritual, are not merely two natures that come together nicely in the human person like so many interlocking puzzle pieces. To the contrary, the human person is not capable of freely and completely disassociating one aspect from the other depending on the circumstances. 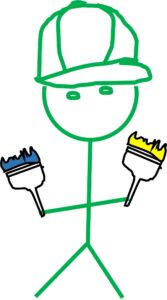 One cannot be rock at one moment and angel the next. Hints of this can be seen in the language. When a person is being beat upon by an aggressor, he tends not to scream out, “Stop hitting my body!” Rather, he says, “Stop hitting me!” The fact is, these two aspects, in their very unity in the human person, form a single solitary nature all its own (CCC 365). It is not a case of yellow and blue remaining in their separate buckets from which the painter may draw as he chooses. Rather, it is a case of yellow and blue irrevocably mixing to make green.

By way of illustration, revisit the scenario dreamt up in a previous post. When Jed, our college senior, fell headlong into the icy gutter, he was acted upon, similar to a rock being picked up and hurled. During his freefall and subsequent impact, however, Jed was not free to ignore the immaterial aspect of his being. A whole array of immaterial processes was going on. Some of these may have been emotional. Anger may have swelled up, or perhaps embarrassment. Other processes may have kicked in. Jed may have strategized the best way to impact the ground or perhaps the quickest way to get medical attention after the fall. Perhaps Jed experienced pain immediately after hearing the sickening crack of his radius snapping in two.

This last process bares particular weight on the task at hand, and so some additional attention should be granted it. Let it be supposed for a moment that Jed is an art student. Suppose also that the broken limb is his right forearm and that Jed happens to be right handed. Finally suppose that this condition will prevent Jed from completing several artistic endeavors required for graduation. It is quite conceivable at this juncture in the story that the poor Jed might very well experience “heartache” as a result of his “arm ache.” What is meant by this and why it is important are issues we will tackle next week. Until then, stay inquisitive my friends!