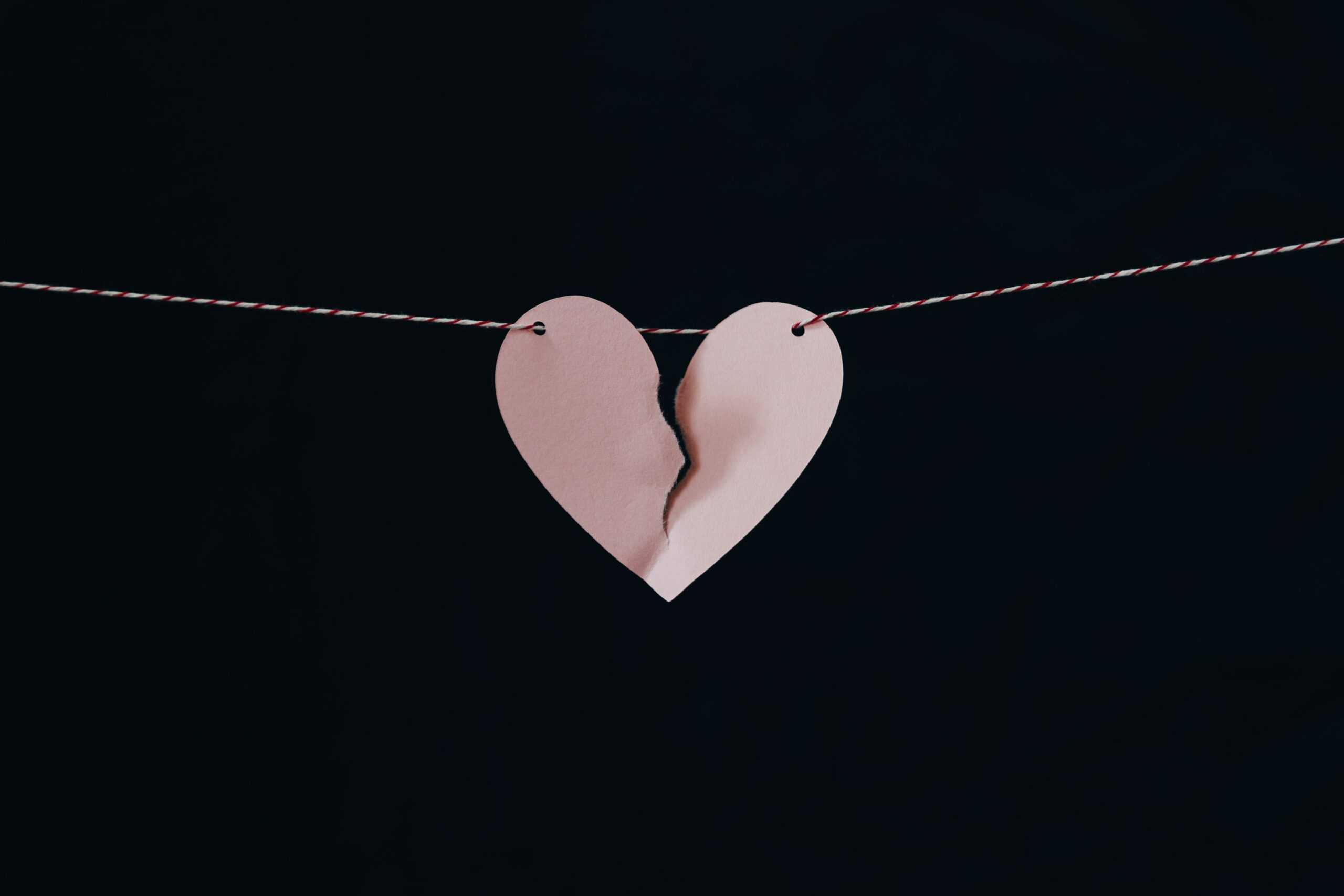 Photo by Kelly Sikkema on Unsplash

Welcome back. A quick review is in order before we move on. Poor Jed, our beloved Philosophical Experimental Stick Figure playing the role of a college student, has not only been thrown from the bus, but he has also ended up breaking his arm. We did this to poor Jed so that we might explore the assertion that the material and spiritual aspects of man irrevocably blend together to make a whole new nature in the universe, a distinctly human nature. We ended our conversation last week by asserting that Jed might very well experience some “heartache” stemming from his very real and very understandable “arm ache.”

To help us further plumb the depths of this reality and conclude this series, we will employ the wonderful mind of St. John Paul II the Great.

St. John Paul II, in his work, Salvifici Doloris, an apostolic letter on the Christian meaning of human suffering, is quick to point out that suffering has at least two dimensions.  JPII says, “Insofar as the words ‘suffering’ and ‘pain’ can, up to a certain degree, be used as synonyms, physical suffering is present when ‘the body is hurting’ in some way, whereas moral suffering is ‘pain of the soul’” (Salvifici Doloris, 5; emphasis original). 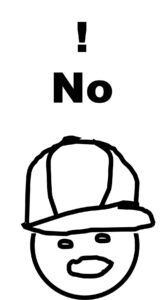 In Jed’s scenario, the broken limb causes physical suffering. The body hurts. This is meaning of our term “arm ache.” The “heartache,” however, is the pain of the soul associated with lost opportunity, the trial of recovery, and any number of other travails entailed in experiencing a setback. This pain may last long after the arm is set properly in a cast and the nerves are no longer sending signals that something is terribly wrong. In this scenario, the pain begins in the body and moves to the soul.

It should be noted, however, that this directionality of pain moving from the body to the soul is not the only direction possible. The opposite directionality is also quite possible. Pain can certainly begin in the soul and end in the body.

To examine this phenomenon, we will have to ask poor Jed to go through a bit more trauma. Suppose poor Jed, because he is no longer a good prospect for a timely graduation and therefore a prosperous career, is summarily dismissed by his girlfriend.

(It’s okay Jed—she was nothing more than a gold digger anyway.) In this new set of circumstances, it is not uncommon to hear Jed speak of a “broken heart.” At times we may actually observe him clutching his breast in an attempt to assuage the pain therein. In this scenario, one often does not speak of “heartache” merely in a figurative sense. Indeed, physical hearts can actually fail from too much “heartache” (one study found that a person’s risk of heart attack increased by 21 times in the first 24 hours after losing a loved one). So, what we are witnessing is a directionality of pain that begins in the spirit but terminates in the flesh.

John Paul II affirms the reality of these experiences by saying, “…one cannot deny that moral sufferings have a ‘physical’ or somatic element, and that they are often reflected in the state of the entire organism” (Salvifici Doloris, 6). He also mentions that the Old Testament often links moral suffering to pain experienced not only in the heart, but the bones, kidneys, viscera and liver as well.

The reason for this, and the whole point of this discussion, is that the human person has a double dimension. John Paul II says, “This distinction is based upon the double dimension of the human being and indicates the bodily and spiritual element as the immediate or direct subject of suffering” (Salvifici Dolores, 5). In other words, a person is both body and soul, and to affect one is to involve the other. This is inevitable because of the unity of these two aspects.

Very well. Thank you for sitting with me in this first series of Armchair Philosophy. It has been a pleasure to briefly explore with you the material and spiritual aspects of the human person and pull out some highlights. Obviously Armchair Philosophy is not meant to be an exhaustive academic treatise of a topic. Rather it is meant to be the rumination of small tidbits of truth. Not unlike small pretzels, these tidbits are meant to be snacked upon and enjoyed as food for thought.

Please join me sometime soon for my next series where, perhaps, we will give poor Jed a break, allowing him to convalesce, and instead up the ante a bit as we explore something called “the genera of the soul.” Until then, stay inquisitive my friends.