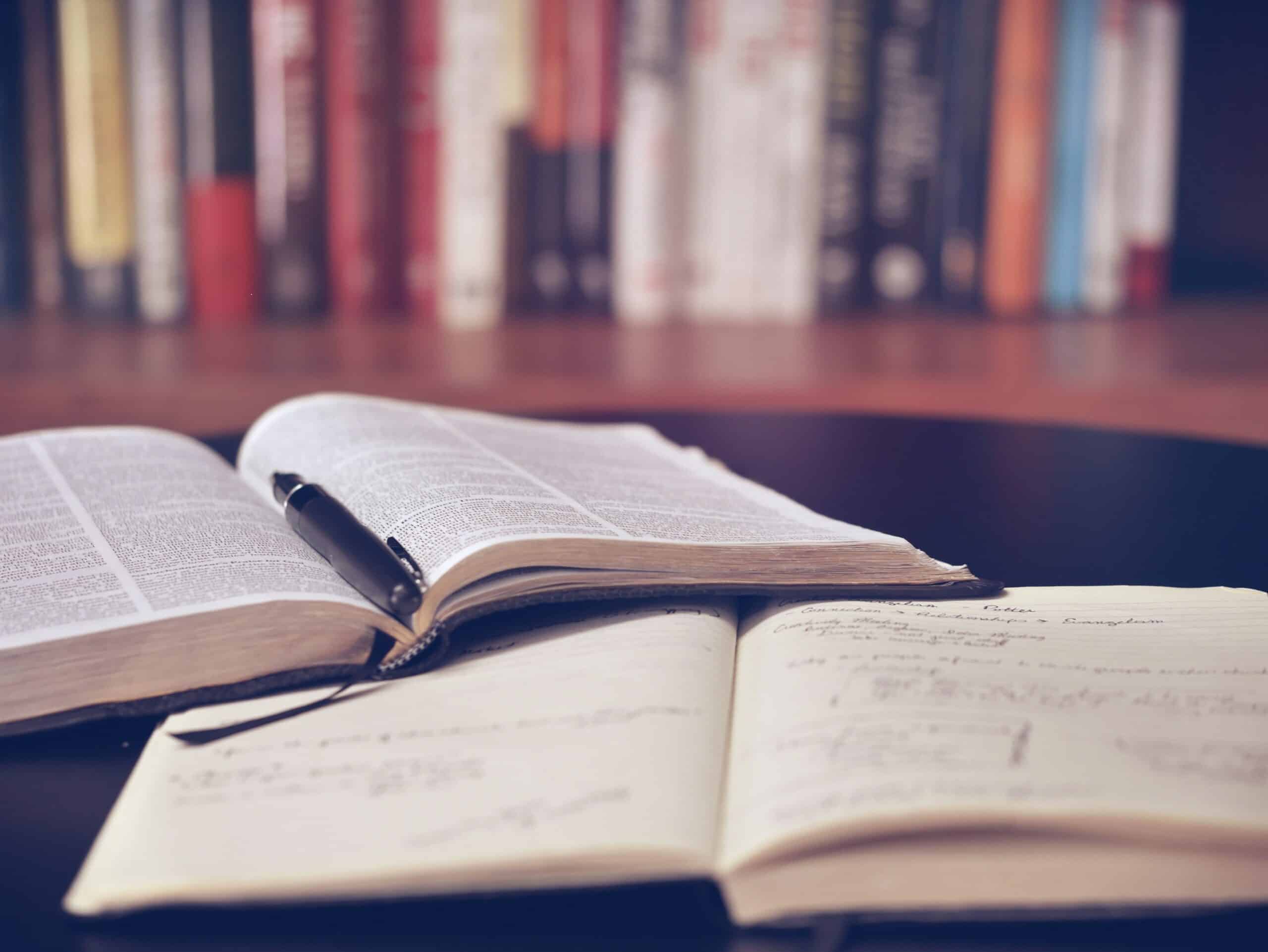 Photo by Aaron Burden on Unsplash

This is the conclusion of a four-part series. Read Part 1 here, Part 2 here, and Part 3 here.

Concerning objective truth, the praeambula fidei are “truths about God that can be known on the basis of arguments which appeal only to what all people can know thanks to their experience of the world and themselves” (Ralph McInerny, Aquinas Against the Averroists: On There Being Only One Intellect).

For instance, St. Thomas Aquinas famously articulated his five “proofs” for the existence of God solely from metaphysical principles absent faith. These objective truths, such as a contingent world being reliant upon a first cause that necessarily exists, need no empirical evidence to be known as true through reason. The act of faith is presupposed by such “preambles” and is not irrational given it is founded upon a truth the preambles demonstrate, the first truth of God, whose Divine revelation can neither deceive nor be deceived.

At the very least, acknowledging the existence of God removes a major impediment to accepting the truths of Christianity. Divine revelation even includes these preambles, reinforcing that transcendent truths are discoverable by reason. For instance, the Divine revelation of the Trinity implicitly presupposes God’s existence and unity, as determined by the preambles. Reason demands the necessity of the existence and unity of God, and the Divine revelation of the Trinity does not render obsolete, but rather presupposes, these articulations of reason and builds from them. While unaided reason cannot bring one fully into the Trinitarian life, at least from an objective standpoint the preambles are a precursor to faith and allow the recognition of its rationality, showing that there is nothing included in Divine revelation opposed to what reason already asserts of God. One is naturally more open to faith with such a precursor.

Subjectively speaking, human experience also assists in understanding faith. For instance, the experience of fatherhood is preparatory for the revelation that God is our Father, for one is always cognizant of what constitutes a good father. While the truth about the Divine fatherhood is inexhaustible, human fatherhood at least makes the Divine recognizable to human understanding and experience. The same could be said of many other aspects of God, such as His love and justice, both of which have imperfect reflections in human behavior that make the Divine attributes more accessible to the finite intellect. Thus, even subjective experience is a precursor and assistance to faith.

Recovering the Catholic understanding of reason is a necessary exercise to rediscover the harmony between faith and reason. The human being is “one who seeks the truth” (John Paul II), and a distorted understanding of reason that limits itself to the empirically verifiable does a disservice to humanity by deterring its thirst for truth. A scientistic understanding of reason neglects the fact that science is not self-sufficient and fails to perfect reason, not to mention that by a priori denying particular avenues to truth, such as philosophy, modern society calls into question the unity of truth that is foundational to rationality. The battle of faith and reason is crucial to truth itself and the desire for truth foundational to man.

Furthermore, as John Paul writes, “philosophical thought is often the only ground for understanding and dialogue with those who do not share our faith.” The late Holy Father notes that there is a certain “implicit philosophy” common to all that serves as a unifying principle. For instance, the understanding of natural law that comes from right-thinking reason can be a starting point for dialogue, for humans can find agreement in matters of good and evil. The recovery of reason would additionally rejuvenate a basic confidence and trust in faith and reason. Faith, for instance, is not a platitude without root in rationality and which admits of doubt, but rather is an act of certitude founded upon the reasonableness of Divine revelation from God Who, as the preambles affirm, is incapable of falsehood. Similarly, reason can regain its authority in its capacity to speak to truth, especially of the Divine, as asserted by the Church and in opposition to the modern self-limited concept that severely inhibits rational inquiry by isolating scientific knowledge as the only true claim of reason.

Thus, it becomes crucial, in asserting the rationality of faith, to start by redefining reason itself for a society grossly deficient in its understanding of it. Only with a proper understanding of reason in the Catholic tradition will modern society overcome its aversion to the harmonious relationship between rational and religious thought that makes

“faith and reason like two wings on which the human spirit rises to the contemplation of truth.” —John Paul II