Redefining Reason and its Relation to Faith for Modern Society 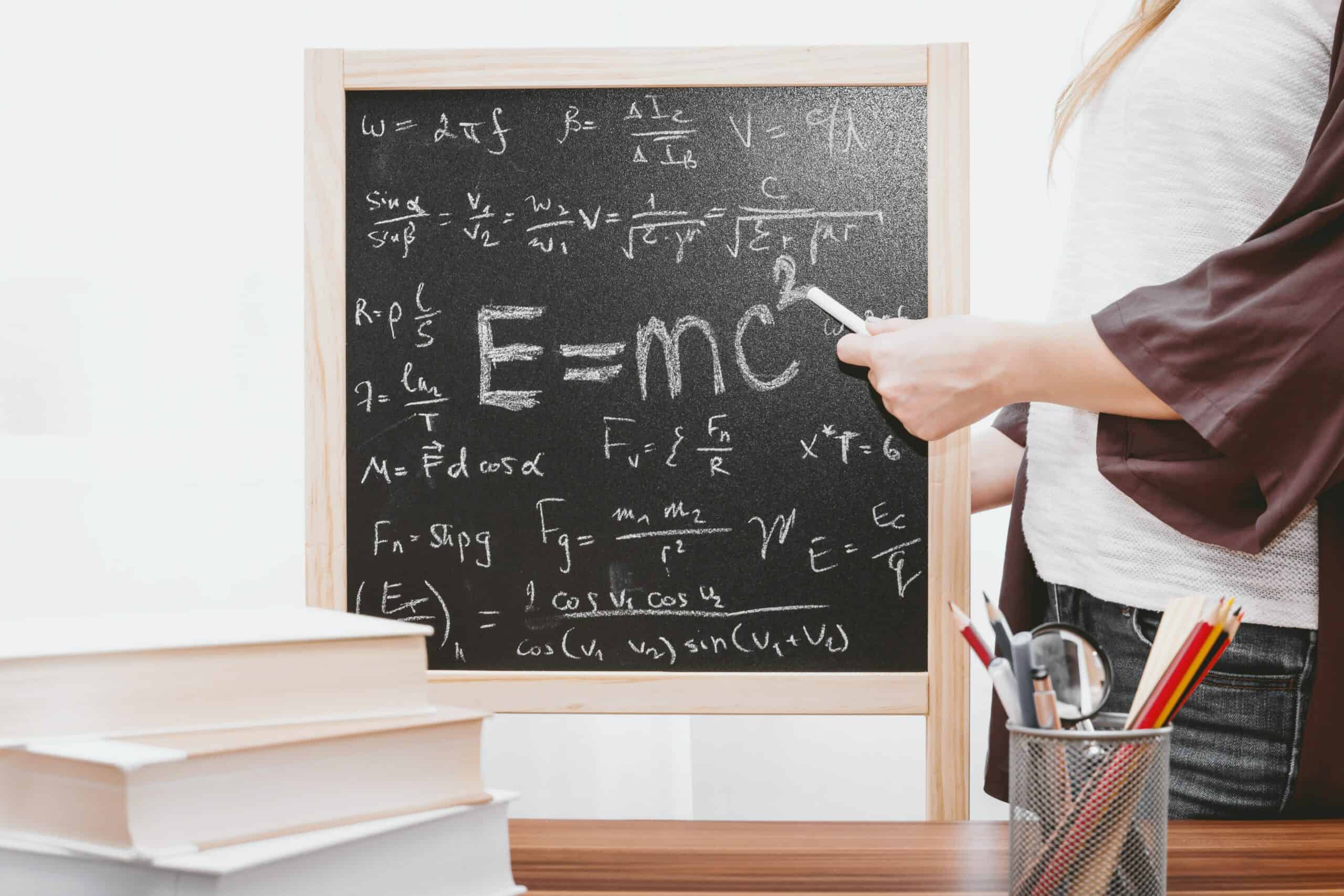 Photo by JESHOOTS.COM on Unsplash

Though famous for its critique of Islam, Pope Emeritus Benedict XVI’s “Regensburg Lecture” was largely a commentary on the distorted state of the relationship between faith and reason in our world today. The primary point of that lecture was the capacity of reason to know God when broadened beyond a limited (and very modern!) scientistic understanding of reason that presents itself as an obstacle to faith. You may yourself have come across a family member, a friend, a media commentator arguing that faith is irrational, for example, and that scientists today “know better” than to believe in Christian fairy tales and myths. One would certainly be hard pressed to profess the faith with such false presuppositions in mind!

Benedict’s concern with this distorted state of the relationship between faith and reason was not a new concern, however, but simply a continuation of the call to rejuvenate the harmonious relationship between faith and reason made by Pope Saint John Paul II in his encyclical Fides et Ratio. In that encyclical, we see that a priority in rejuvenating this harmonious relationship is the very redefining of reason itself, for modernity will continue along its current intellectually destructive path without this correction.

In this series of articles, I will offer the Catholic understanding of reason as this redefinition and discuss the harmony with faith that results from such an understanding. In this first post, I will briefly summarize the problematic modern understanding of reason and its consequent rejection of faith. In the next post, I will articulate the Catholic concept of reason as the model that one must hold to. In my third post, I will discuss one implication for the relationship between faith and reason that follows from such an understanding, namely that reason serves as a precursor and assistance to faith. Lastly, I will conclude with comments on the necessity of this exercise in harmonizing faith and reason.

To simply state the problematic modern understanding of reason, Benedict expresses in the “Regensburg Lecture” that the problem today is the “modern self-limitation of reason.” Essentially, society is entrenched in Enlightenment (so called, though anything but) ideals that seek truth in the empirical sciences alone. This rationalism, as it may be called, deems non-empirical knowledge as “belief,” and thereby denies the objective truth of anything beyond the empirically verifiable sciences.

John Paul perceptibly concluded that a side effect of this limitation has been distrust in the very capacity of reason to understand and articulate truth. How so, we may ask? Because rationalism deprives us of confidence in reason and its fields of inquiry, such as philosophy, as well as of the very desire for truth itself, if it is only attainable in an empirically verifiable manner. There are, after all, many facets of life that we experience, but which cannot be empirically verified. We are thus, inevitably, filled with skepticism, doubt, and anxiety at the human experience. As John Paul writes in Fides et Ratio,

“Fields such as metaphysics no longer have any capacity to find truth because they do not fit the measure of modern science. As such, confidence in our very ability to reason things is destroyed, for what we reason is not empirically verifiable. Ultimately, something like metaphysics is thought pointless in any search for truth” (5).

John Paul urged in response for modern philosophers to “trust in the power of human reason and not set themselves goals that are too modest in philosophizing” (56).

Consequently, faith is necessarily excluded from a discussion about reason when truth is solely empirical. Precisely because faith principally concerns things not seen, faith cannot be thus understood as anything but superstitious belief not rooted in reason. The link between Divine revelation and reason is therefore distanced, such that the two are seen as opposed and Christianity as unscientific. Faith is viewed as arational at best and antirational at worst, a superstitious clinging to the non-empirically verifiable. Subsequently, many mistake faith for a platitude without basis in rationality, for reason is unable to authentically speak of the Divine.

The reality, though, is not that faith and reason are, in fact, opposed to one another, or that the Catholic faith is irrational, but that our modern culture today has an incorrect understanding of reason (and faith, for that matter). Part of our job in evangelization is reasserting the Catholic understanding of reason, so that it is not seen in a restricted scientistic form that presupposes illegitimacy to faith, for a culture cannot otherwise prevent itself from decline with such a disharmony between faith and reason.