“You Reap Where You Did Not Sow”

By Anthony GallegosJanuary 21, 2022No Comments 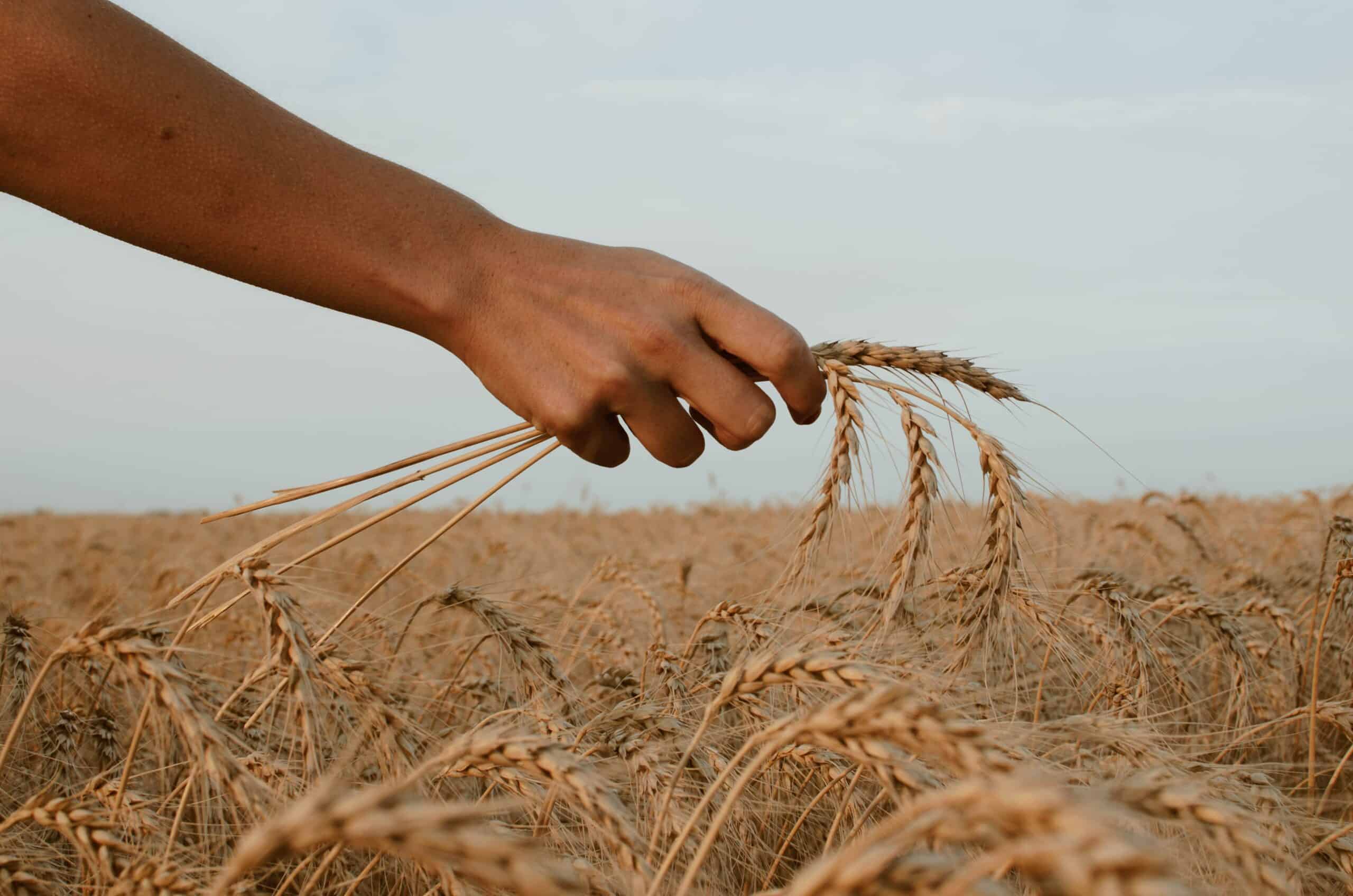 Photo by Paz Arando on Unsplash

In the first part of this series we looked at how the command, “be fruitful and multiply,” is a call to trust in God and His providence. It is a source of hope. Last week I proposed that this command sets up a “law of multiplication,” and we must therefore be careful of what we sow. It is a source of warning and counsel.

This week, as a conclusion, I want to look at what Jesus can do for us to mitigate or flat out cancel out evil when we suspect we may be reaping the multiplied sowing of someone else’s doing. Oddly, this will also provide a response to the challenge that the “law of multiplication” sounds a lot like “what comes around goes around”—and that sounds a lot like karmic debt, which is a Buddhist thing.

Right off the bat some distinctions need to be made. The law of multiplication is certainly not something shared in common with the Buddhist tenet of karmic debt. Karmic debt ultimately and inevitably precipitates in reincarnation, and this is clearly to be rejected by the faithful Catholic. The Catechism of the Catholic Church plainly and emphatically declares that:

Death is the end of man’s earthly pilgrimage, of the time of grace and mercy which God offers him so as to work out his earthly life in keeping with the divine plan, and to decide his ultimate destiny. When “the single course of our earthly life” is completed, we shall not return to other earthly lives: “It is appointed for men to die once.” There is no “reincarnation” after death (CCC 1013).

So, as we used to say in the seminary, it’s one and done. The idea that “what goes around comes around,” however, deserves a closer look. After all, it is a common human experience that if I participate in evil I often suffer the evil consequences. I can also suffer the consequences of the sins of my forefathers. Isn’t that what Original Sin is? I never personally committed the Original Sin. That was Adam and Eve’s doing. Yet simply because I am one of their great, great grandchildren, I have inherited the mess they made of the human condition. Their sin, my pain.

The beautiful part, however, is that I need not inevitably suffer ad infinitum the evil that others have sown. Why? The answer is found in the same scripture passage that I used to defend my ponderings last week, the Parable of the Talents. In that parable there is a peculiar verse that is often overlooked. The verse is, “You reap where you did not sow and gather where you did not scatter” (Matthew 25:24). Clearly this sentence is in reference to the Lord Jesus Christ, and it is fitting that He be described this way. Was it not Jesus who reaped “the whirlwind” of all humanity’s sinful folly (Hosea 8:7)? Was it not Jesus, the Sinless One, who in wearing a crown of thorns, reaps the curse brought upon humanity through the sin of Adam (Genesis 3:18)? Was it not Jesus who bore the many lashes that should have fallen on you and me? Certainly then it is Jesus who reaps where He does not sow.

Likewise, Jesus gathers where He did not scatter. This is to our benefit as well. It is the devil that scatters, but it is Jesus who gathers. To divide, scatter, and foment dissent are among the devil’s main tactics. He led the rebellion in heaven and divided the unity of the angels (Revelation 12). Certainly his influence was present behind the scenes when the first family was fractured through the murder of Abel by his brother, Cain (Genesis 4:8). When Judas betrayed the Lord, the ultimate “dissent,” we are told that “Satan entered Judas,” (Luke 22:3).

Jesus, the one who is prophesied in Ezekiel 34 as a good shepherd who gathers the sheep, is the one who brings us back together. In selecting the twelve Apostles, He is, in part, reconstituting Israel. He is calling the nation out of the Diaspora and through these Apostles He will constitute the Church which ultimately is the convocation of all men in Christ (CCC 760). Jesus is the one who raises from the dead, and, in doing so, He is reuniting loved ones who were separated by that ancient enemy, Death (1 Corinthians 15:26). The list goes on and on.

All this to say that even when God’s very first commandment of “Be fruitful and multiply,” seems to backfire on us because of our own doing, or that of our ancestors, we still have a way out. That way, of course, is Jesus Our Savior. If Jesus does not reap where He did not sow, then we are left with no remedy to stop the momentum of sin. Like that proverbial snowball traveling downhill that gains momentum and mass with each revolution, we would be crushed under its weight as it merrily rolled right over us. The Good News, however, is that we do have a Savior. That Savior knows how to put a stop to evil and its proliferation. That Savior also teaches us how to trust God and multiply the good things given to us, whether that be bread and fish or talents.

It is clear, then, that God’s very first commandment is jam-packed with Good News. So the next time someone asks you to speak about the first commandment, dazzle them with these newfound ponderings…. and, of course, add or “multiply” some of your own!