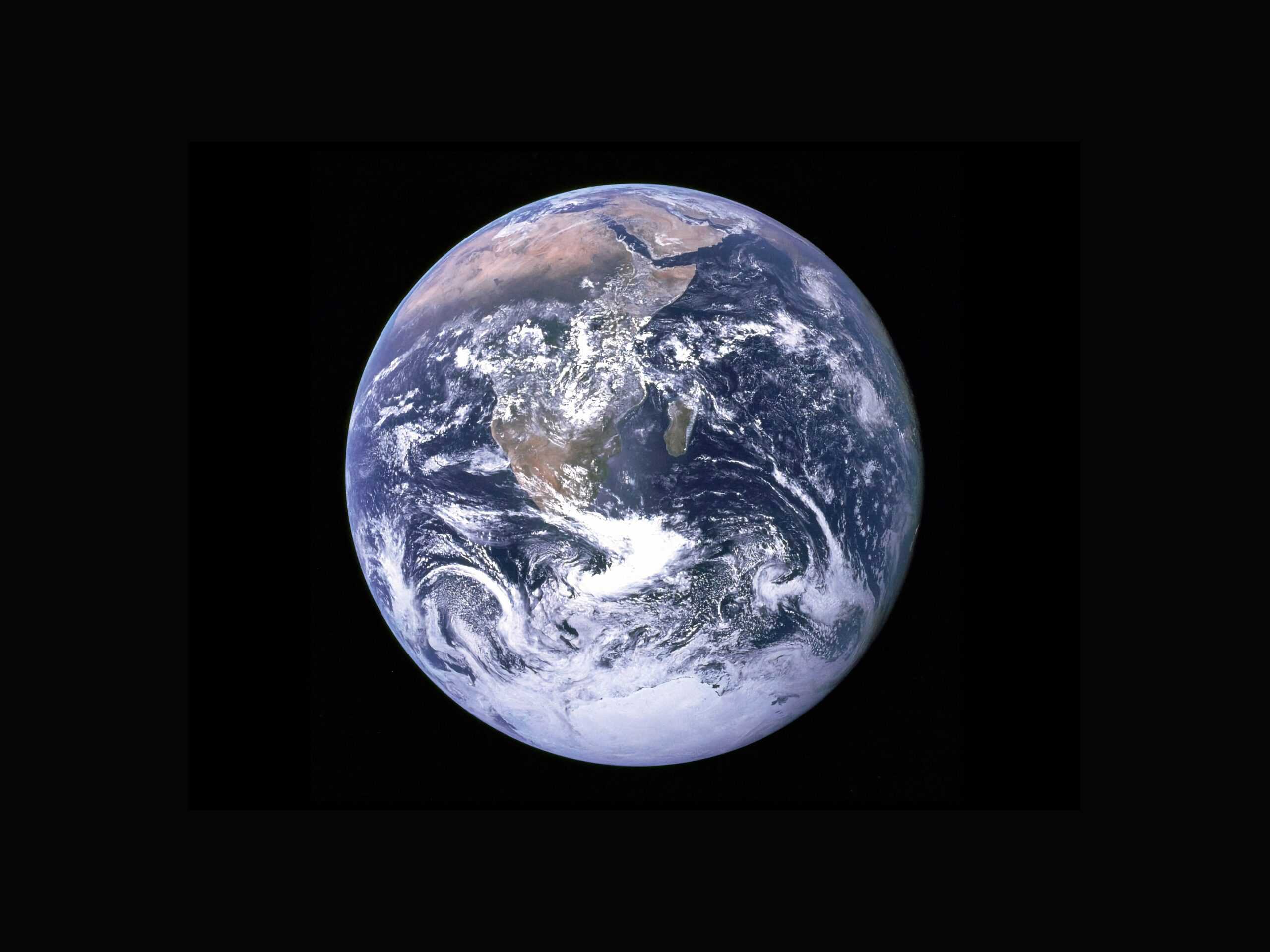 Photo by NASA on Unsplash

Often, when a Catholic is asked to recite the very first commandment God gave to humanity, the response given is incorrect. The top two incorrect responses are usually either: the Greatest Commandment, “Love the Lord your God with all your heart and with all your soul and with all your mind” (Matthew 22:38); or the first of the Ten Commandments, “You shall not have false gods beside me” (Exodus 20:3). I suppose it could be argued those answers are better than no answer at all. I suppose also that hearing these answers is evidence that Catholics have done a good job promoting and proclaiming, at least among themselves, both of these commands. Nevertheless, I also have to wonder that if by neglecting the very first commandment, we might be missing out on some wonderful lessons the Father is trying to teach us.

So, what is this first commandment? Where can it be found it in Scripture? What can we learn from it? Let’s start with the first two questions; they are the easiest to answer.

God’s first spoken commandment to humanity is, “Be fruitful and multiply.” It was given to Adam and Eve in the Garden. Not surprisingly then, it can found in the very first chapter of Genesis, verse twenty-seven to be exact. Now, what all can we learn from this commandment?  This first command is so pregnant with meaning that plumbing its depths will take a lifetime. For the purpose of this article however, let us take a look at how this commandment can speak into a most pernicious secular ideology. To do this allow me to set the scene.

In grade school I remember a guest speaker coming to address our class about conserving natural resources and saving the planet. I also remember, vividly, that part of the presentation included a poster of an overcrowded earth with people falling off the planet. At the time I am not sure I made an immediate connection, but soon enough the message became clear: conservation not only meant limiting human consumption, it also meant limiting human consumers.

Perhaps you have had a similar experience? It would not be uncommon.

The idea that humans will eventually grow to be so numerous that the planet cannot sustain humanity is as old as at least the end of the 18th century. In 1798, Thomas Malthus of England posited that since crops grew incrementally but human population grew exponentially, humanity would basically suffer mass starvation by 1890. Some of his proposed solutions were draconian (for more on this please see his work, An Essay on the Principle of Population).

Though he was a controversial figure in his own lifetime, Malthus’ thought persisted beyond the grave. Others of like mind followed in his footsteps and many gained positions of influence. One such figure was William Vogt, an American, who in 1960 published People! Challenge to Survival. In it, Vogt argues that, “it is better to let humans die than the earth to die” (Vogt, William. People! Challenge to Survival. Sloane Associates Press 1960. Page 26. Hypertext available here.) Not surprisingly, Vogt advocated for birth control, abortion on demand, and a whole host of other horrific “solutions.” Tragically, and perhaps tellingly, Mr. Vogt took his own life eight years after the publication of his work.

Not only were Malthus and Vogt wrong in their conclusions, they were wrong in their outlooks. They could not see a proper solution because they could not see the fullness of reality. They were looking through tarnished lenses. They did not see the world through God’s eyes. Ignorant of, or perhaps purposefully ignoring the first commandment, they had no hope. Had they understood the first commandment, and abided in it, there would be no way they could promote the things they did.

To help understand this further we have to realize two things. The first is that we should take God’s words seriously. The second is that God never commands something that can’t ever happen. He never asks the impossible from us. In other words, if God commands something, He also gives the grace to achieve it. Otherwise He would not be the loving God that we know Him to be. Instead, He would be the most terrible of tyrants, demanding impossible outcomes and holding out mere pipe dreams. So, when He commands humanity to “Be fruitful and multiply,” He is telling us that we have the capacity to be fruitful. We have the means to multiply. As applied to our relation with creation, we are expected to realize that all of creation was designed as a gift for humanity (CCC 299). Likewise, we are meant to understand that this gift is designed to sustain us. When we begin to fathom these truths, we begin to realize that God is asking us to trust that He has already provided for us when we choose to act in accord with His command.

Abiding in this law therefore is a real game changer. Rather than fall into the debilitating clutches of fear, living the command to “Be fruitful and multiply” is to live in the security that the providence of God will take care of all of our needs. It means that, though we may not know what is coming around the corner, we recognize Who is already around that corner and that He is arranging things to our benefit. It means living without fear! Living this command will change how we view economic theory, it will influence our public policies, speak into our decisions about family size, color our social justice practices, unleash in us a freedom to be creative, allow us to better enjoy the Sabbath, and it will form in us more generous hearts.

Whew! That is a lot. As I write the above, I can see where each one of my assertions could lead to entire other arguments and explorations. I can see how the Incarnate One, Jesus the Christ, comes to restore our confidence in the commandment, most spectacularly when He multiplies the loaves and fishes. I am tempted to go on and on—chuckle—to multiply my thoughts and words. For now, however, suffice it to say that God’s very first commandment is packed with meaning and blessing. It behooves us to give it its proper due.