Advent with the Director is Coming!

By Daniel Campbell November 26, 2021 No Comments 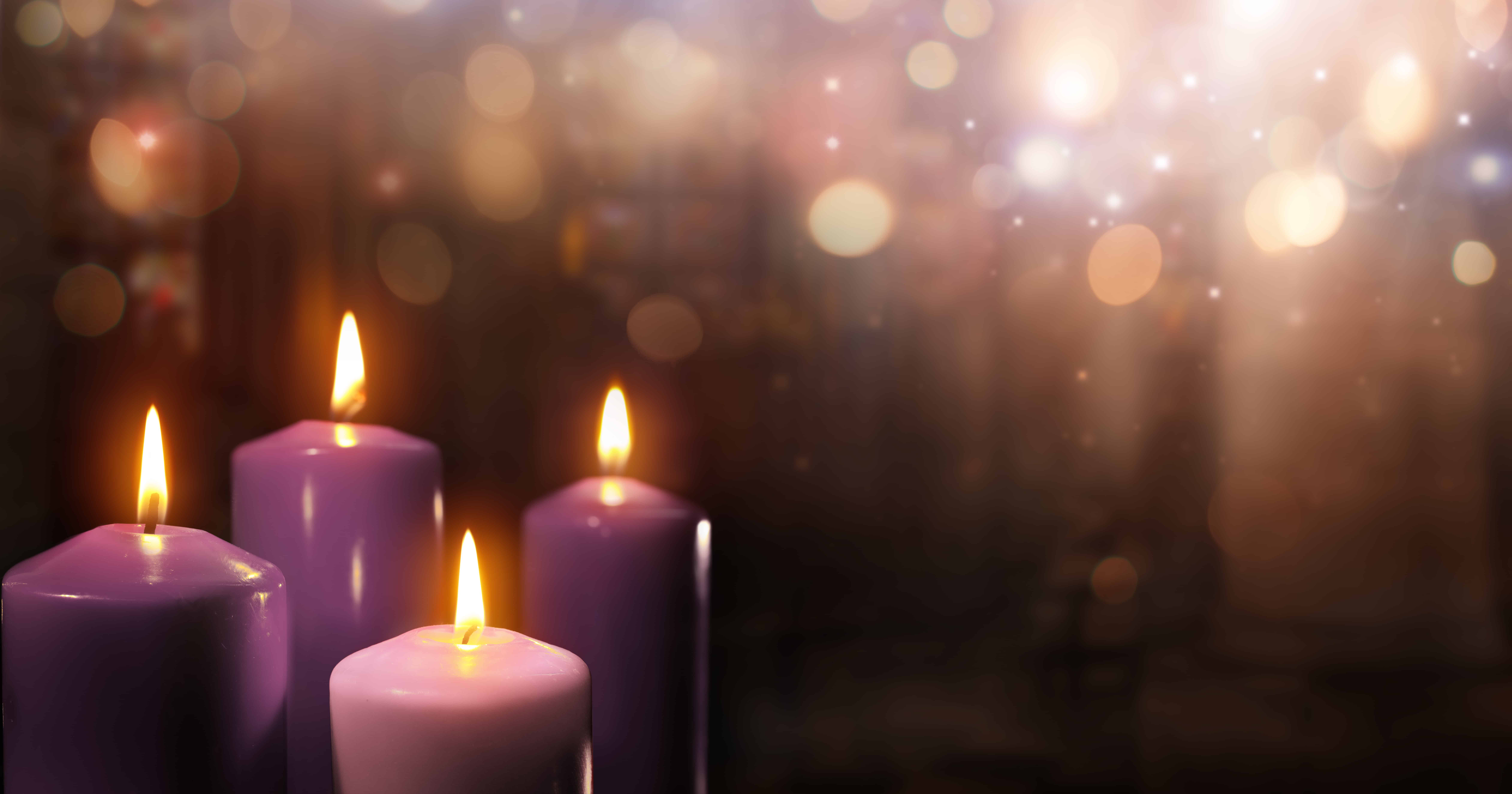 Advent is such a time of promise and expectation! But what are we promised? And what are we expecting? Although one of the most recognized liturgical seasons in the Church’s calendar, Advent is also one of the most misunderstood, with many missing out on the riches of this unique time of promise and expectation. So it is with great pleasure that we offer our annual “Advent with the Director” online Lecture Series, wherein you can spend time during the first three weeks of Advent learning about and contemplating this wonderful season. The lectures begin on Monday, November 29th, and will continue on December 6th and 13th. Class times are 9-10am and 6:30-7:30pm, with access to both sessions through the same Zoom link. This year’s series will be new content, not a repeat of last year’s series. Learn more and register here.

The Catholic Church, in making present to us God’s saving acts in the liturgy, does not do so haphazardly or randomly or sporadically, but rather deliberately. Thus we have what we call the “liturgical calendar,” which posits a sacred order of time. To make an analogy, Jesus often heals people with material realities, such as mud, spit, and so forth (by which method people are often bewildered!). But this speaks to what we call the sacramental reality of the world upon the Incarnation of Christ: water at Baptism, oil at Confirmation, bread in the Eucharist… Christ transforms physical things such that they can now serve as a means of communicating grace, just like He’s transforming mud, spit, and so forth to be the means of healing people. The bottom line is that the corporeal, material world is change by God becoming man

So, too, is time changed by the Incarnation, wherein the Eternal Word, Who is outside of time, became man in time, thereby making all time sacred. And the Church presents to us a sacred cycle of time called the liturgical calendar, wherein time is structured and organized, not according to the secular calendar, but according to the flow of the life of Christ, wherein every year the events in the life of Christ are made present to us today in the liturgy. Advent celebrates that Jesus is coming; Christmas that He has come; His circumcision that He followed and fulfilled the Old Testament Law; the Epiphany to the Magi His revelation as God; the Feast of the Holy Family His having grown up in—thus sanctifying—family life; Candlemas His presentation in the Temple and our Lady’s purification; Septuagesima recognizes that we are in exile without Christ; Ash Wednesday that without Christ we are dust; Lent is Christ’s 40 days in the wilderness; Palm Sunday Jesus’ triumphal entry into Jerusalem; Spy Wednesday His betrayal by Judas; Maundy Thursday the Last Supper and first Holy Mass; Good Friday His death on the cross; Holy Saturday His bodily presence in the tomb and descent of soul to the dead; Easter Sunday His resurrection; the Ascension His ascending to the right hand of the Father in Heaven; Pentecost the sending of the Holy Spirit; Trinity Sunday the revelation of the Most Holy Trinity; All Saints Day the triumph of the disciples of Christ; the Last Sunday in the time after Pentecost the Apocalypse, recognizing that Jesus will come again to judge the world. All of which we repeat again and again and again and again as we “re-live” the Gospel every year, from Christ’s Incarnation and birth to His Ascension and Heavenly reign.

Following this “timeline” draws us, in turn, into intimate union with Jesus Christ. And it all starts, of course, on the First Sunday of Advent. Which is not just the beginning of the season of Advent, but the beginning of the Church Year itself, the Church commencing on this day to contemplate the coming of the redeemer and the salvation that He effected for us in time 2,000 years ago, which is made present for us today in the liturgical action of the Church, the Bride and Body of Christ. The First Sunday of Advent thus stands as the true start of the year because only the Church properly understands time, since only the Church knows the sacredness of time in Christ.

So join me for the next three Mondays for our “Advent with the Director” online Lecture Series and learn how you can better enter into the spirit of the season and start the year off on the right track!