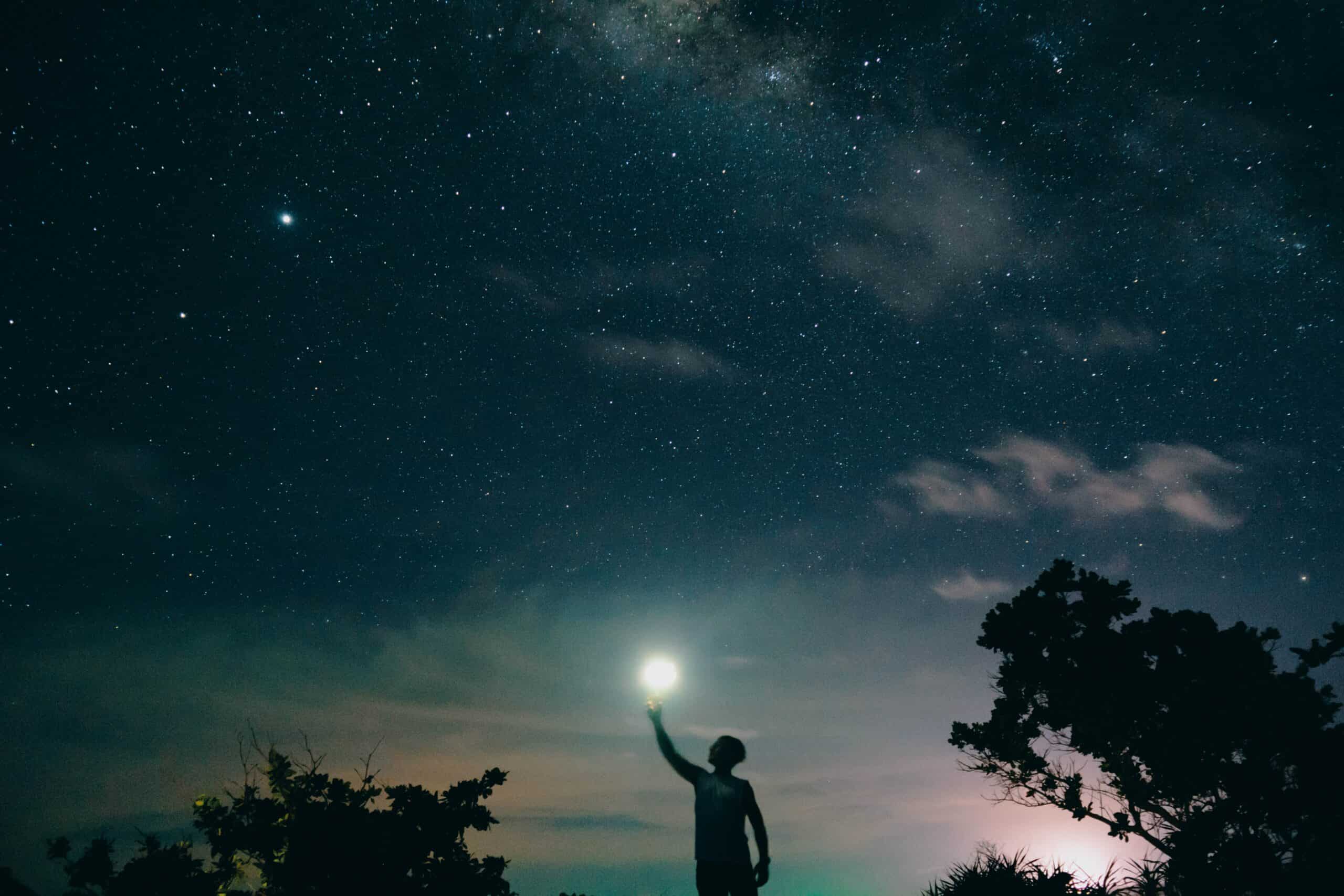 In contrast to the scientistic (and therefore severely limited) modern understanding of human reason that I discussed in the last post, the Catholic Church understands that reason is intrinsic to creation, its primary purpose being to foster an understanding of creation and our proper response to it. Where did I come from? Where am I going? How do I get there? These are all the type of questions that reason ought to confront in our human experience.

Characteristic of reason is its search for truth about the nature of things. Science is only a narrow subset of reason, which also includes principles such as logic and metaphysics. Pope Benedict points to these other principles when noting that human thought had a pre-scientific use of reason that went beyond empirical evidence, for human thought occurred long before modern science. Thus, reason is a universal form of knowledge extending beyond the senses and individual cultures.

Unlike modernity, the Catholic intellectual tradition has historically upheld the claims of philosophy, which starts with basic truths already known in reason. John Paul refers to philosophy as “one of the noblest human tasks” because of its ability to develop an understanding of truth, especially regarding the meaning of life. Philosophical inquiry concerns itself with truths knowable by human reason absent Divine revelation, and its engagement of fundamental questions marks its emergence as a form of wisdom, one concerned with the origin and end of the universe and the source of all truth.

As Pope Pius XII once remarked, philosophy unites people under naturally knowable truths, safeguarding the legitimacy of human reason: “Philosophy… safeguards the genuine validity of human knowledge, the unshakable metaphysical principles of sufficient reason, causality, and finality, and finally the mind’s ability to attain certain and unchangeable truth” (Pope Pius XII, Humani Generis, 29). Aristotle famously began his Metaphysics by stating that “all men naturally desire to know,” and the place of reason in this desire is to understand the nature of reality, to attest to the evident, not strictly scientific, order of knowledge, and to fashion arguments and articulate judgments about claims of truth. Philosophy is definitively valid in this regard.

Having said all of that, reason, though universal, is not known by all equally, as there are varying levels of intellectual development and regression in people. Additionally, not only does human finiteness demand help in articulating reason, but, as we’ve all no doubt experienced, our capacities to know without error and to argue without fallacy are in need of a bit of help, to say the least. For although reason is definitional or essential to humans, sin has darkened it, leaving us unable either to perfectly acquire knowledge through reason, or to trust absolutely its judgments. While reason can philosophize truth, sin leaves an urgent need for Divine revelation. As Saint Thomas Aquinas wrote, “Even as regards those truths about God which human reason could have discovered, it was necessary that man should be taught by a Divine revelation; because the truth about God such as reason could discover, would only be known by a few, and that after a long time, and with the admixture of many errors” (Thomas Aquinas, Summa Theologiae, I, q. 1, a. 1, corpus).