By Daniel Campbell February 11, 2022 No Comments 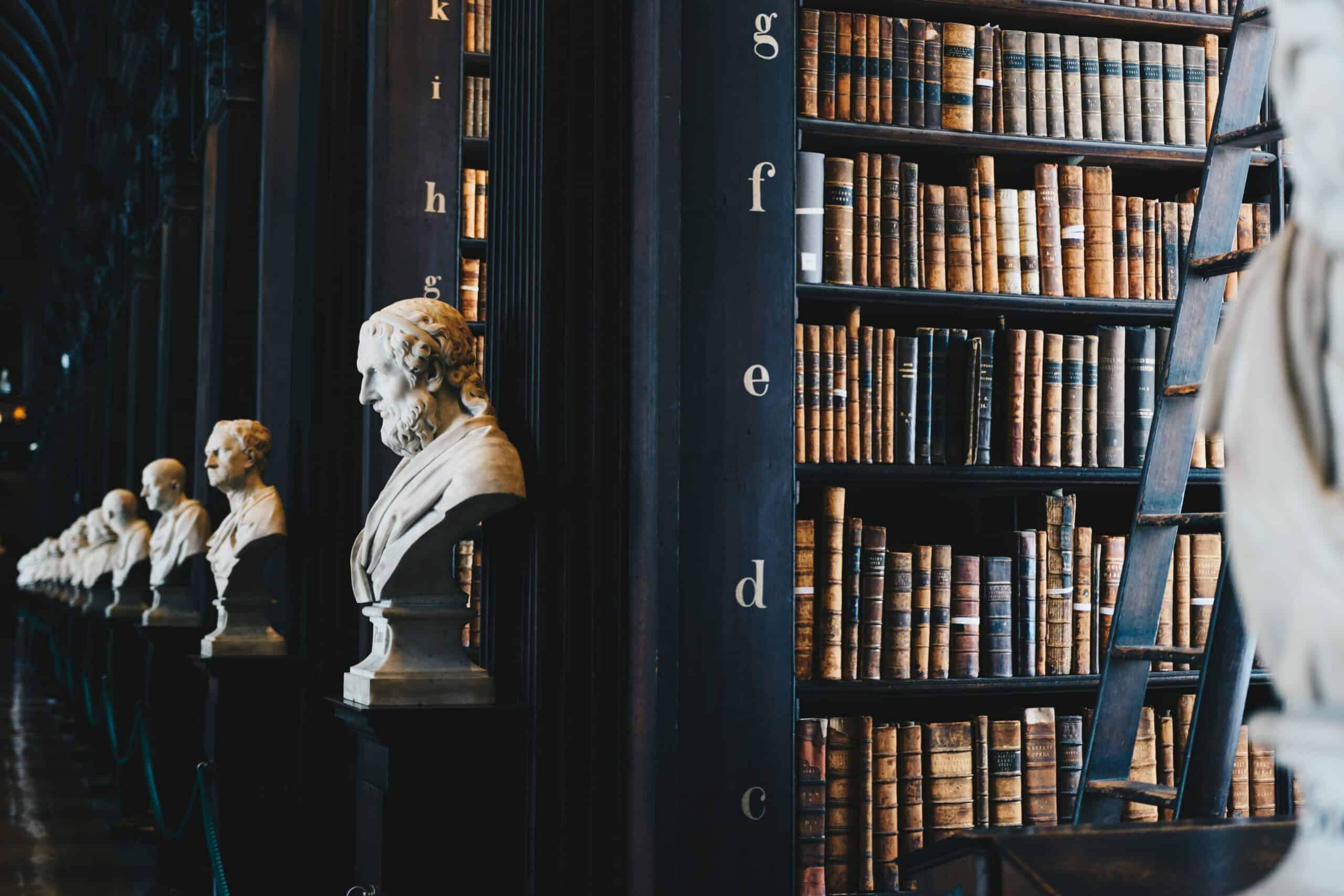 Photo by Giammarco on Unsplash

The Catholic understanding of reason entails numerous implications for faith and reason, one of which being that the latter serves as a precursor and assistance for the former:

“Reason has to work for faith in two ways: first, to prepare a place in the soul for faith itself; secondly, once faith has taken possession, to bring about an understanding and development of its contents.” —Matthias Joseph Scheeben, The Mysteries of Christianity

Philosophy itself does not derive its proofs from the word of God received in faith, instead judging its conclusions with natural reason. Though incomparable to infused wisdom, philosophy remains wisdom in its own right. However, the Church also pronounces reason to be a property given by God and possessed by us in virtue of our status as creatures of and participants in the life of God by grace. Rationality comes from the image of God in man, God Himself being rational considering the Second Person of the Most Holy Trinity, the logos, is the foundation of all reason. As a gift from God to share in the Divine, reason thus necessarily fails in any attempt at extreme autonomy.

Considering reason is rooted in God, there is nothing within it that can contradict or deny Divine revelation and faith. Limiting reason to the empirically verifiable does a disservice, for reason is fully capable of asserting truths about God without the aid of Divine revelation. For instance, reason has always been cognizant of the need of a first cause, a being that necessarily exists, for a contingent world. While reason has its own merit to knowledge it cannot, properly understood, deny reasonableness to faith, for it can and should attest to the metaphysical need for things such as this first cause.

A consequence of the false modern understanding of reason and its limitations is that, given the true intimacy between faith and reason, a crisis of reason is also a crisis of faith. Faith is unreasonable when reason is unable to articulate truths outside of empiricism, for reason then has no inherent ability to speak of the transcendent. However, with the Catholic understanding of reason, it follows that faith and reason cannot be in opposition. Rather, reason serves as a precursor and assistance to faith, such that the opposite of the crisis born of modernity is true: a bolstering of reason is also a bolstering of faith.

While reason cannot prove the Christian mysteries, it is both presupposed and needed to understand and articulate the faith. As a precursor, faith does not rid itself of reason, but presupposes its rationally provable truths, while reason also assists faith in making its content recognizable. Divine revelation makes the transcendent accessible to rational inquiry, which allows reason to penetrate the Christian mysteries. Reason can clarify Divine revelation and show the rationality of faith by speaking to the Divine through sense experience, metaphysical thought, logical deduction, and analogy. Reason even facilitates the act of faith by articulating and defending its truths and demonstrating the possibility of its mysteries, for example. Considering its ability to determine truths absent Divine revelation, such as contingency’s aforementioned metaphysical necessity for a first cause, as well as its ability to defend and seek a greater understanding of revealed truths, one can see how John Paul could refer to reason as a “propaedeutic [preparatory] path to faith.”

The relationship between faith and reason is dramatically changed when reason is seen as presupposing faith, Divine revelation as building upon reason, and reason complementing faith by helping understand its content. This propaedeutic path is seen both in objective truth and subjective human experience, as I will discuss in the next post.