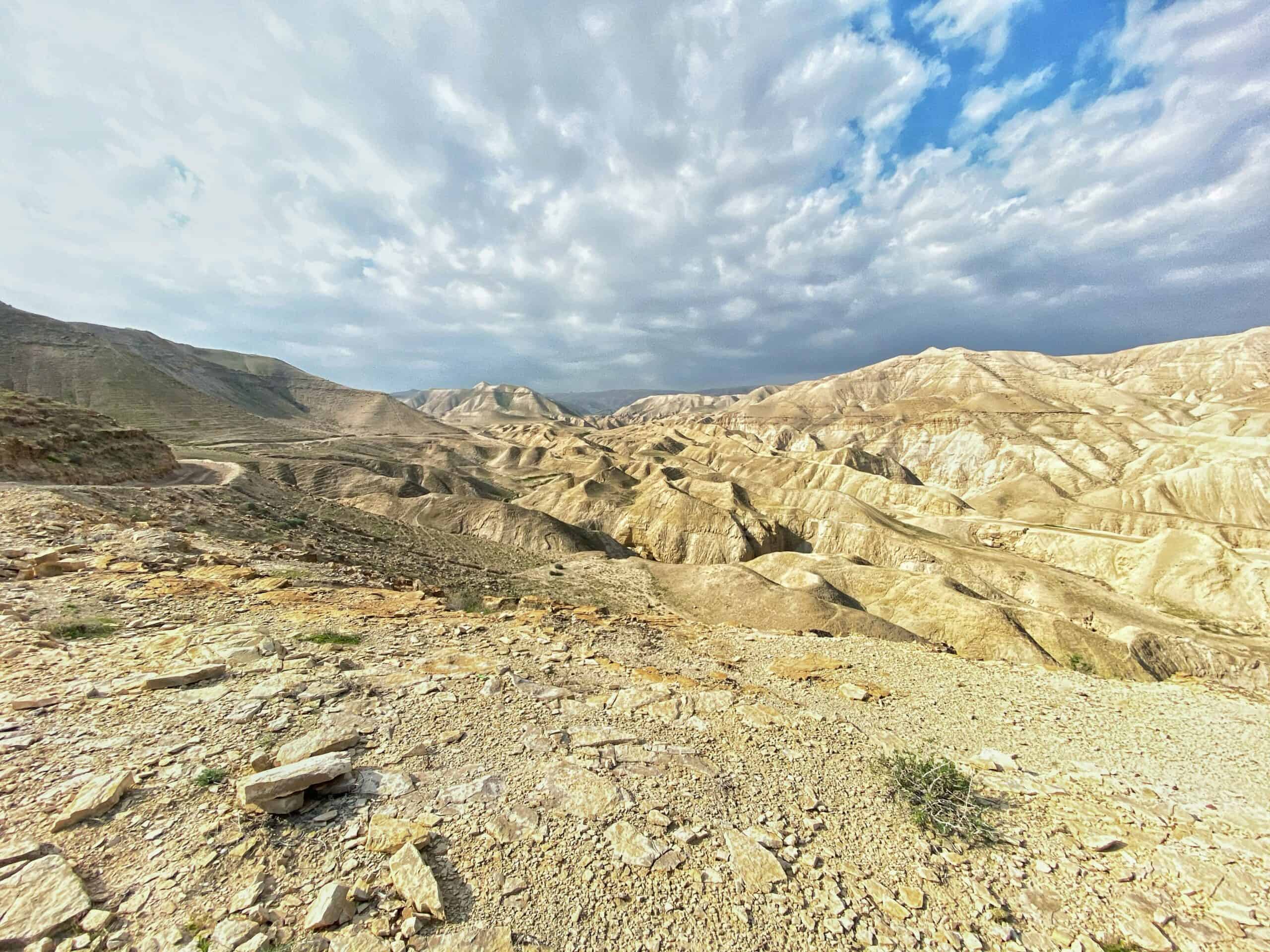 I love Lent. It is probably my favorite time of the year. As a child and teenager, I enjoyed Ash Wednesday and the start of Lent because it meant that spring was on the way—and that was welcome news during the cold New England winters. As an adult, I still greatly enjoy the season of Lent—not only because of the coming of spring, but for the opportunity for a good spiritual workout, a review of where I am spiritually, and a participation in Jesus’ recapitulation of human history in the wilderness: God the Son, who has assumed human flesh with a human body, soul, and will, enters into the desert to fast and pray alone for forty long days.

Over the course of salvation history, we learn who God is, and likewise who our true enemy is. God is love, as St. John the Evangelist tells us (1 John 4:8), and He is an eternal Trinity of love: the Father, the Son, and the Holy Spirit eternally exist in the one Godhead. God is revealed primarily as Father in the Old Testament, with hints of His Trinitarian reality implied, especially in the Prophets. He is fully revealed as the Blessed Trinity in the Gospels, most especially in the baptism of Jesus, and in the Great Commission at the conclusion of the Gospel of Matthew: “Go therefore and make disciples of all nations, baptizing them in the name of the Father and of the Son and of the Holy Spirit” (Matthew 28:19). We see that God is love, who works on our behalf to save us from our true enemy: Satan, the devil, the dragon, the ancient serpent who has been harassing humanity since the Garden of Eden.

In His forty days in the wilderness, Jesus battles this ancient enemy of all of us, succeeding where Adam and Israel both failed. Jesus’ mission is one of recapitulation. By this, we mean that he recaps all of the history of the nation of Israel, His People, and indeed all of human history. The Catechism of the Catholic Church explains:

“Christ’s whole life is a mystery of recapitulation. All Jesus did, said and suffered had for its aim restoring fallen man to his original vocation.”
—CCC 518

Jesus is a new and perfect Israel. The nation of Israel is, in a sense, God’s “first-born” son, being the first nation to receive God’s revelation: “When Israel was a child, I loved him, and out of Egypt I called my son” (Hosea 11:1). Adam too is the first “son of God,” being that he is the first man. Both Adam and Israel, of course, failed miserably: Adam chose pride instead of humility, and failed to protect his bride, Eve, from the ancient serpent when it infiltrated the Garden. Israel, during its forty-year sojourn in the wilderness, failed time and again to trust in God’s Providence, and to follow His Law.

In Jesus’ recapitulation of Adam’s and Israel’s history, He corrects those wrongs. He is the eternal Son of the Father, “full of grace and truth” (John 1:14) who, unlike Adam and Israel, will succeed where they failed. He resists the three temptations of Satan and submits perfectly to His Father’s will. He also reveals to us who the true villain of salvation history is—not the Pharaoh of Egypt, nor the King of Babylon, nor the Emperor of Rome, but Satan, the serpent, the father of lies who fell from heaven like lightning (Luke 10:18). Just imagine Jesus’ thoughts and prayers during those forty days—reflecting on human history, with all of its triumphs and tragedies, the awful scandal of sin, its moments of hope and promise throughout the Old Testament. He thought of Adam and Eve and their tragic fall from grace, and the People of Israel and their struggles with sin. He saw it all, and despite humanity’s constant rejections of Him, He still willingly goes ahead with our redemption.

We, too, can participate in Jesus’ recapitulation of history. We can look back on our own lives, with all of our triumphs and tragedies, our victories and falls, with the countless moments of grace when God has spoken to us and invited us into the life of grace with Him. And because Christ has been victorious against our ancient enemy and given us the life of grace, we can now resist the attacks and temptations from the enemy as well. Lent is a beautiful participation in Christ’s forty-day wilderness retreat, and because He was victorious for us, we can be victorious as well.

Brett Manero is an Instructor for the St. John Vianney Seminary Lay Division. Born and raised in Connecticut, he has been living in Colorado since 2015. He has an MA in Modern History from the University of St. Andrews, and an MA in Theological Studies from Christendom College. He is currently pursuing a ThD degree from Pontifex University. He absolutely loves discussing Theology and Scripture, History, and Film. He also appreciates good comedy, a good brewery, and hiking in the foothills of the Rocky Mountains.