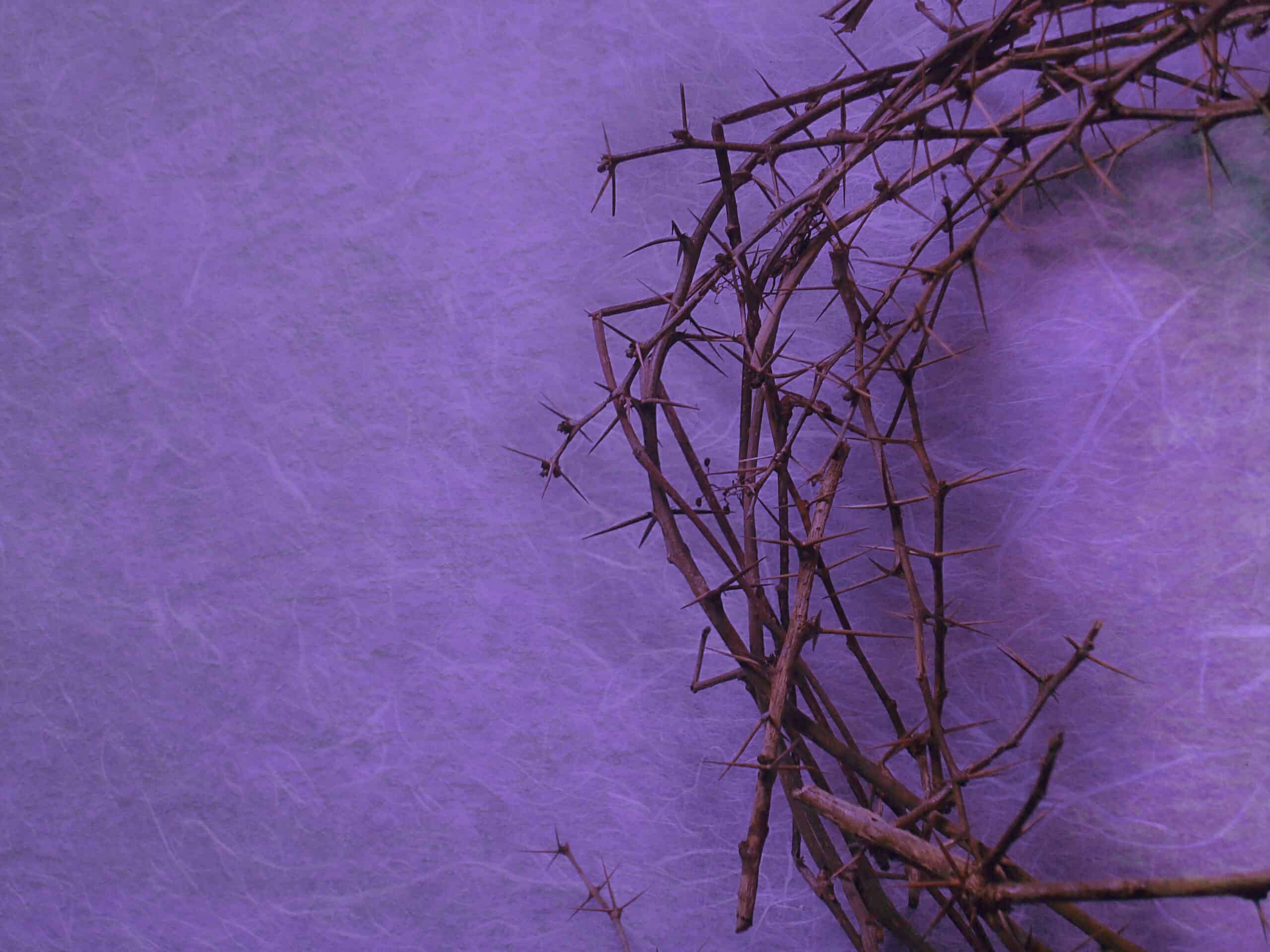 The season of Lent is famously the most serious of all times in the Church’s Liturgical Year. The message of prayer, fasting, and almsgiving constantly rings aloud in preparation for the Passion, Death, and Resurrection of Jesus Christ. But how do we actually live this out? What prayers should we be saying, why the need for fasting, and what is almsgiving? And why is Lent such a serious time anyways?

It is with great pleasure that we offer our annual “Lent with the Director” online Lecture Series, wherein you can spend time during the first three weeks of Lent learning about and contemplating this wonderful season with Daniel Campbell, Director of the Lay Division. Class times are 9-10am and 6:30-7:30pm, with access to both sessions through the same Zoom link. The Lecture Series has already begun, but you can still register for the two remaining sessions, March 14th and 21st.
Click here to learn more and to register.

Below is a reflection from Daniel. You can also listen to a free sample audio for Lent with the Director here.

Then, of course, by failing to abstain from the fruit of the tree of knowledge of good and evil, Adam and Eve brought upon themselves and their descendants thereafter all kinds of evils, pains, sufferings, and miseries. And the consequences of that sin which God laid out to Adam and Eve afterward show the life of penance that is imposed upon man by the justice of God—the earth is not to yield of its fruit with ease, for example, but rather it will produce thorns and thistles, at the sweat of man’s brow.

So then, if by Lent we mean the need to fast and to do the penance that sinful man must perform in repentance and reparation for sin, then in a certain sense that has been around from the beginning—Adam and Eve were supposed to fast from the tree of the knowledge of good and evil, and penance was imposed on them after failing to do so.

But of course we want something more concrete than that, for we want to know when this great Christian time of penance came into the equation. Of course, the Law of Moses under the Old Testament was full of fasting and penitential acts, but this really comes to a head in the New Testament, as we fast-forward from the beginning in the Garden to the wilderness temptations of our Lord. Jesus Himself did not institute the season of Lent, but as the Fathers of the Church speak of it, He did consecrate a 40 day fast through His wilderness temptations. This shows us that the fasting practiced so often by God’s people in the Old Testament under the Law of Moses was certainly meant to carry on into the New Law of Christ. Because what is the Christian but an alter Christus, another Christ, one who puts on the mind and heart of our Lord? As St. Paul writes in Galatians 2:20, “I have been crucified with Christ; it is no longer I who live, but Christ who lives in me; and the life I now live in the flesh I live by faith in the Son of God, who loved me and gave himself for me” The life of the disciple of Christ is meant to be a life in imitation of Christ. And therefore, since our Lord Himself fasted for 40 days, we ought to do so as well.

The question still remains, though, as to when the season of Lent itself actually began. To answer this, we may also ask ourselves, who it is that would best understand our Lord’s words and actions and the implications therein? Who else but the Apostles, those who lived for three and half years with Jesus Christ?

And so, what do we see from them? Certainly that fasting is something that the Apostles understood very clearly, for we find the Apostles fasting in the Acts of the Apostles. And we find the Apostles recommending fasting to the faithful in their epistles of the New Testament. Why? Because although our sins have been forgiven by Christ on the cross, we still remain sinners, and thus there must still be expiation for sin.

Further still, as testified to by the Fathers of the Church—St. Jerome, Pope St. Leo the Great, St. Cyril of Alexandria, St. Isidore of Seville, and company—not only did the Apostles still practice fasting, not only did the Apostles recommend fasting, but the Apostles also actually instituted the season of Lent. Of course, developments do come over the centuries, such as how many days does Lent last, when exactly does Lent begin and end, different Lenten activities practiced by the different ritual Churches, etc. Nonetheless, a season of penance in the universal Church in preparation for the Passion, Death, and Resurrection of Christ is of apostolic institution, even if some of the finer details were established later. So then, Lent was consecrated by our Lord, insofar as He spent 40 days in fasting, and then instituted by the Apostles themselves to be practiced by the Christian faithful. We thus enter into the great history of the Church in our own days of Lent today!

I hope that you will all join me for my “Lent with the Director” online Lecture Series and learn how you can better enter into the spirit of the season and prepare for the heart of the Church’s Liturgical Year!