By Daniel CampbellMarch 4, 2022No Comments 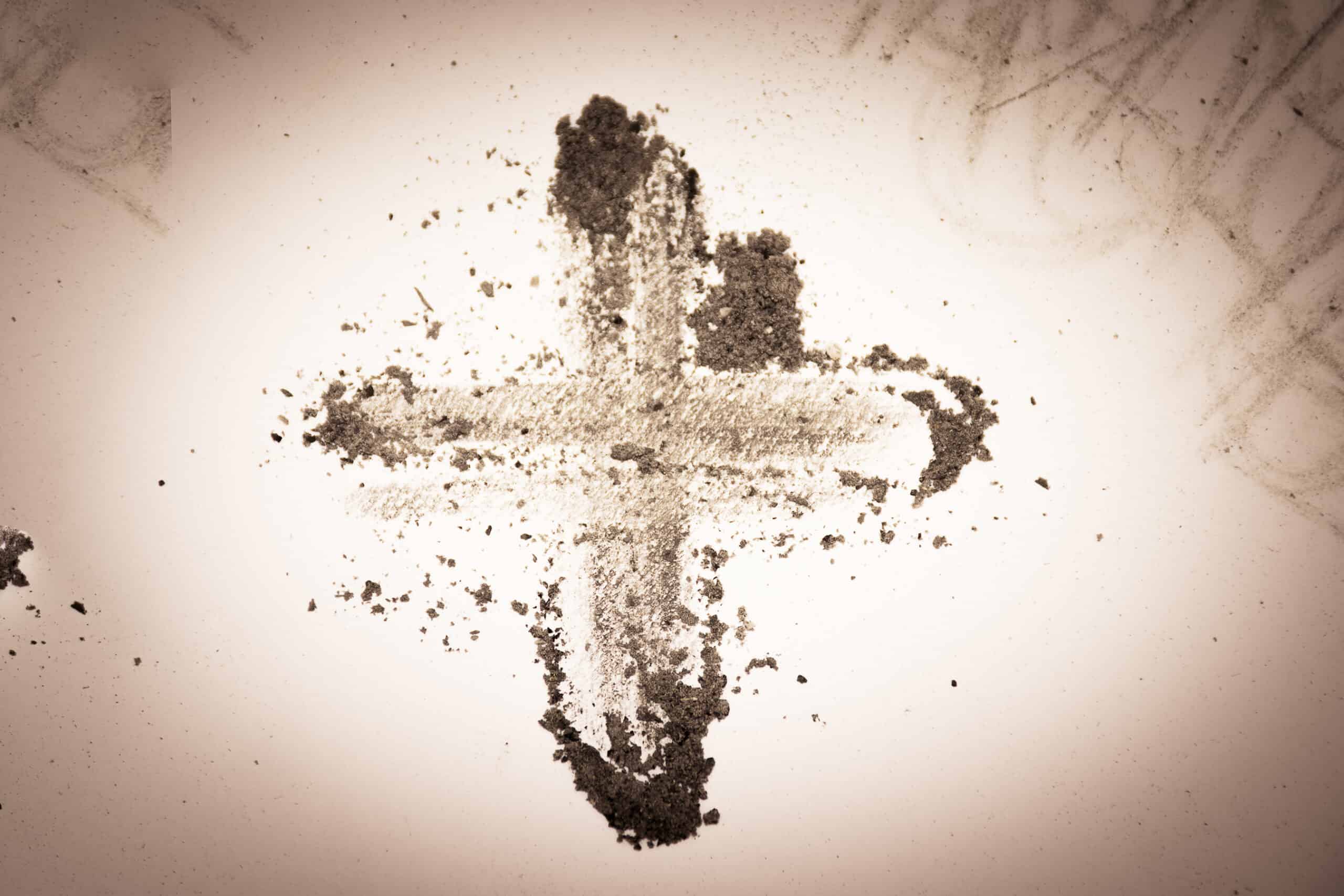 The season of Lent is famously the most serious of all times in the Church’s Liturgical Year. The message of prayer, fasting, and almsgiving constantly rings aloud in preparation for the Passion, Death, and Resurrection of Jesus Christ. But how do we actually live this out? What prayers should we be saying, why the need for fasting, and what is almsgiving? And why is Lent such a serious time anyways?

It is with great pleasure that we offer our annual “Lent with the Director” online Lecture Series, wherein you can spend time during the first three weeks of Lent learning about and contemplating this wonderful season with Daniel Campbell, Director of the Lay Division. The lectures begin on Monday, March 7th and will continue on March 14th and 21st. Class times are 9-10am and 6:30-7:30pm, with access to both sessions through the same Zoom link. Click here to learn more and to register.

In anticipation of the Lecture Series, below is a reflection from Daniel as we approach the beginning of Lent with Ash Wednesday. You can also listen to a free sample audio for Lent with the Director here.

In my last post, I gave a brief 30,000 foot aerial view preface for Lent and what’s happening in this time in the Church’s Liturgical Year. What I’d like to now discuss are the technical details of Lent.

To begin with, why is this time in the Church’s Liturgical Year even called Lent? Well technically, it’s not actually called Lent, but rather Quadragesima, this being the Latin word for the number 40. This time in the Church’s Liturgical Year encompasses 40 days of penance, exclusive of the six Sundays of the time—four days from Ash Wednesday through Saturday, then six weeks of penance, excluding Sundays…so 36 days over six weeks, plus the first four days starting with Ash Wednesday—thus we are now in Quadragesima.

Where does the word “lent” come from then? The word “lent” itself comes from the ancient Anglo-Saxon language, which used the word lencten for the season of spring. And since Quadragesima always falls during the spring time-frame, so Quadragesima also came to be referred to more familiarly as Lent.

But Quadragesima is surely a word that helps us understand this time in the Church’s Liturgical Year precisely because it is the Latin for 40, a significant number in Scripture. In His anger, God sent 40 days and 40 nights of rain in the great Deluge in the days of Noah, when He repented that He had made man and therefore destroyed the whole human race with the exception of one family. The Israelites, in punishment for refusing to enter the Promised Land, were made to wander 40 years in the desert before they were permitted to enter that land. Moses, symbolic of the Old Testament Law, and Elijah, symbolic of the Old Testament prophets, each prepared to encounter God with fasts of 40 days. Jonah prophesied Nineveh’s destruction in 40 days if they didn’t first repent. We could go on and on with examples from Scripture: the number 40 signifies a time of probation or testing.

Hence our Lord Himself, in His great testing in the wilderness, fasted 40 days and nights. And at the close of the 6th century, Pope St. Gregory the Great added those four days prior to the First Sunday of Lent beginning with Ash Wednesday to make our own time of testing in preparation for the Passion, Death, and Resurrection of Christ encompass 40 days of penance in total, as well.

All this brings me to my favorite quote on Lent from Pope Benedict XIV in 1741:

“The observance of Lent is the very badge of Christian warfare. By it, we prove ourselves not to be enemies of the Cross of Christ. By it, we avert the scourges of Divine justice. By it, we gain strength against the princes of darkness, for it shields us with heavenly help. Should mankind grow remiss in their observance of Lent, it would be a detriment to God’s glory, a disgrace to the Catholic religion, and a danger to Christian souls. Neither can it be doubted that such negligence would become the source of misery to the world, of public calamity, and of private woe.”

Forty days of probation and testing certainly sounds like an arduous task as we revisit Lent every year. But this is, nonetheless, the greatest time in the Church’s Liturgical Year. As one commentator, remaining anonymous, put it, “The reversions to the faith are many during Lent. It is unseen by the world, but it is seen in the confessional by the priests. It can only be explained by the prayers and sacrifices being offered to God by the Church.” Great conversions will happen during Lent, people coming to the Church and the Sacraments, precisely because we put the work in during this time of probation and testing. We are the Church Militant and Lent is the badge of our Christian warfare.

I hope that you will all join me for my “Lent with the Director” online Lecture Series and learn how you can better enter into the spirit of the season and prepare for the heart of the Church’s Liturgical Year!