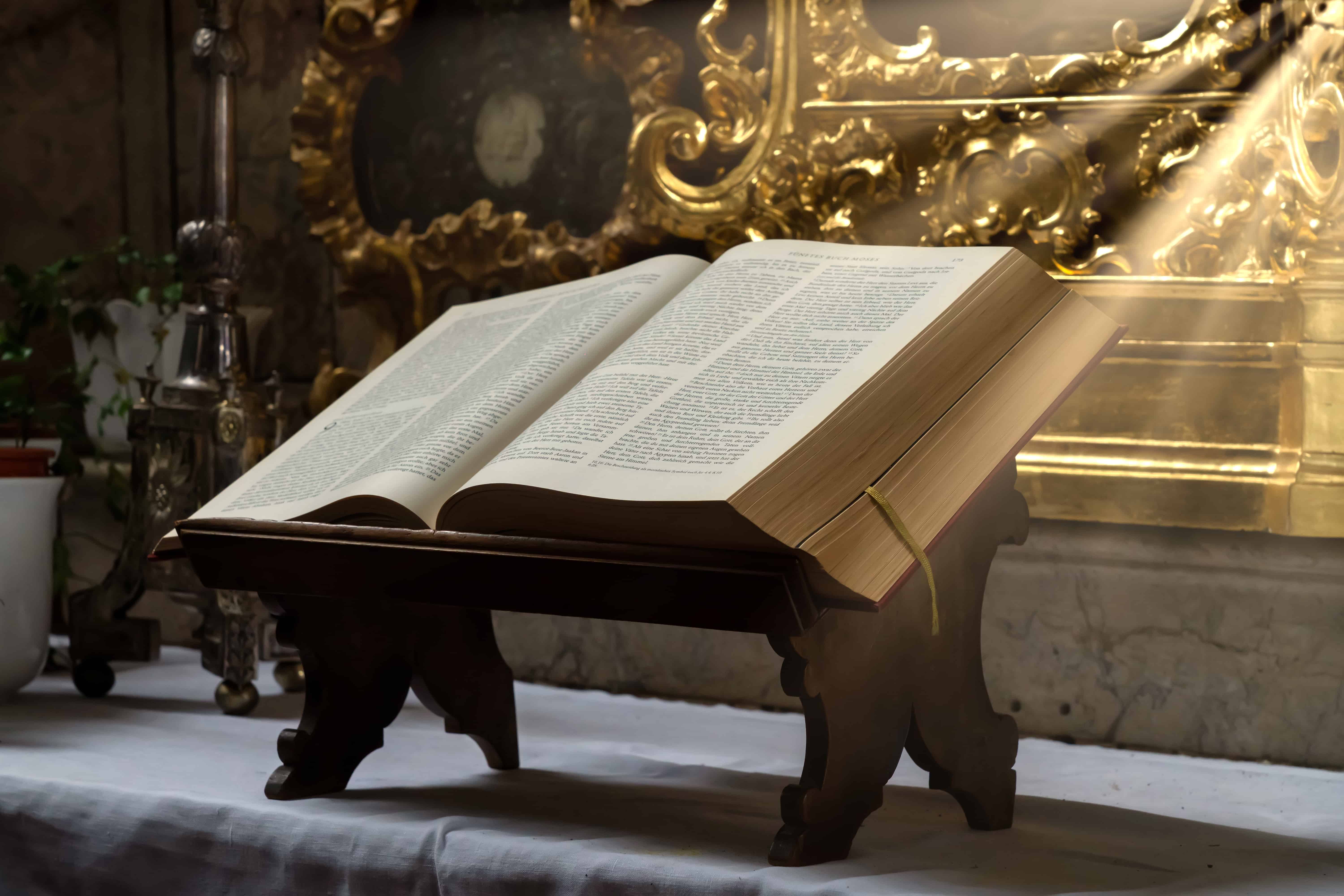 It’s a magical, stressful, too-short, too-long time: the nine months of pregnancy. Especially the first time—because despite all the Google searches and advice from friends, no one really knows what to expect. A mystery is unfolding, bringing changes you never thought possible. And the questions filling the dark of night are not about the baby bump but about the possibilities and uncertainties, joys and heartaches this child will bring. And you pray you’re up for the challenge.

As we prepare to enter the season of Advent, that same sense of longing and waiting captures the hearts of the faithful. What does the Incarnation mean and how does it relate to the Second Coming? Why don’t we just jump into Christmas like the secular world? What possibilities and uncertainties, joys and heartaches are unfolding in our lives? Are we ready for the Savior?

A brief history of Advent

The word Advent comes from the Latin ad venio, which means “to come.” The earliest mention of Advent in Church documents comes at the Synod of Saragossa in 380. The synod members prescribed that no one should be absent from church from December 17 until Epiphany. Pope St. Gelasius (d. 496) provided Advent liturgies for five Sundays. The Synod of Macon, Gaul in 581 prescribed that from November 17 until the Feast of the Nativity the faithful were to fast on Mondays, Wednesdays, and Fridays. Pope St. Gregory the Great (d. 604) composed prayers and antiphons, selected readings, and composed responses for Advent.

Evidence of the Advent season is found in Rome in the 6th century as a preparation for Christmas, but with a less penitential emphasis. Since the 10th century the Church in the West has marked Advent as the beginning of the ecclesiastical year. Pope St. Gregory VII (1073–1085) set Advent at four Sundays. Towards the end of the 13th century, violet, a color of penitence, came into widespread use as the liturgical color for Advent.

Today, the Church has a clear definition of how Advent is to be celebrated: “Advent has a two-fold character: as a season to prepare for Christmas when Christ’s first coming to us is remembered; as a season when that remembrance directs the mind and heart to await Christ’s second coming at the end of time. Advent is thus a period of devout and joyful expectation” (General Norms for the Liturgical Year and Calendar, 39).

This two-fold character is best expressed in the Scripture readings chosen for Advent. No matter which Lectionary cycle we’re in (Year A, B or C; this Advent starts us in cycle A), the Gospel theme for each Sunday of Advent remains the same.

The First Sunday of Advent centers on the Lord’s coming at the end of time: “Therefore, stay awake! For you do not know on which day your Lord will come. Be sure of this: if the master of the house had known the hour of night when the thief was coming, he would have stayed awake and not let his house be broken into. So too, you must also be prepared, for at an hour you do not expect, the Son of man will come” (Matthew 24:42–44).

The Second and Third Sundays of Advent focus on the message of John the Baptist, who baptizes with water in preparation for the one who will baptize with the Holy Spirit and fire. John calls people to repentance, telling them that the kingdom of God is at hand: “John the Baptist appeared, preaching in the desert of Judea and saying, ‘Repent, for the kingdom of heaven is at hand!’ It was of him that the prophet Isaiah had spoken when he said: A voice of one crying out in the desert, Prepare the way of the Lord, make straight his paths” (Matthew 3:1-3).

Of note is the Third Sunday of Advent, Gaudete (“Rejoice!” in Latin) Sunday. On this day we realize that the time of waiting is coming to an end. To mark the different character of this Sunday, the priest can wear a rose-colored chasuble and/or stole, expressing joy rather than penitence. That joy is also reflected in the Gospel: “When John the Baptist heard in prison the works of the Christ, he sent his disciples to Jesus with this question: ‘Are you the one who is to come, or should we look for another?’ Jesus said to them in reply: ‘Go and tell John what you hear and see: the blind regain their sight, the lame walk, lepers are cleansed, the deaf hear, the dead are raised, and the poor have the good news proclaimed to them’” (Matthew 11:1-5).

It isn’t until the Fourth Sunday of Advent that the Scriptures focus on the preparations for the birth of Jesus. Matthew’s Gospel tells of how Mary was betrothed to Joseph and found with child. Joseph, who had thought to divorce her quietly, is visited by an angel of the Lord who tells him to take Mary into his home as his wife. “All this took place to fulfill what the Lord had said through the prophet: Behold, the virgin shall conceive and bear a son, and they shall call him Emmanuel, which means ‘God is with us’” (Matthew 1:22-23).

The other readings also reflect the themes of the Gospel readings. The Old Testament Scriptures used during Advent are prophesies about the Messiah and the Messianic age. Most of them are taken from Isaiah, but they also include Jeremiah, Baruch, Zephaniah, Samuel, and Micah. Along with the Psalms, these readings help us see how Jesus recapitulates salvation history, bringing to fulfillment all the prophesies of the Old Testament. The second readings—epistles from the Apostles—serve as exhortations to be ready for the Lord’s second coming and as proclamations of the kingdom of heaven and the necessity to love as Jesus loved. The second readings are also chosen to complement the message of the Gospel for each week.

In addition to the Scripture readings, special attention should also be given to the Collects (opening prayers), Prefaces (dialogue between priest and congregation before the Sanctus) and Prayers after Communion, all of which allude to the theme of each Sunday of Advent. If we’re paying attention, the Advent liturgies can lift us out of the busyness and stress of the secular world, offering us time for quiet reflection and sincere worship.

The Catechism of the Catholic Church sums up the season of Advent beautifully: “When the Church celebrates the liturgy of Advent each year, she makes present this ancient expectancy of the Messiah, for in sharing in the long preparation for the Savior’s first coming, the faithful renew their ardent desire for his second coming. By celebrating the precursor’s birth and martyrdom, the Church unites herself to his desire: ‘He must increase, but I must decrease’” (CCC 524).

This is the prayer of parents awaiting the birth of a child, as well. Once that child is born, we put aside our self-care, and focus on the miracle of Life. Blessed Advent.

(Note: The Scripture passages cited in this article come from the Cycle A readings.)