Transubstantiation in the Bread of Life Discourse (Part II) 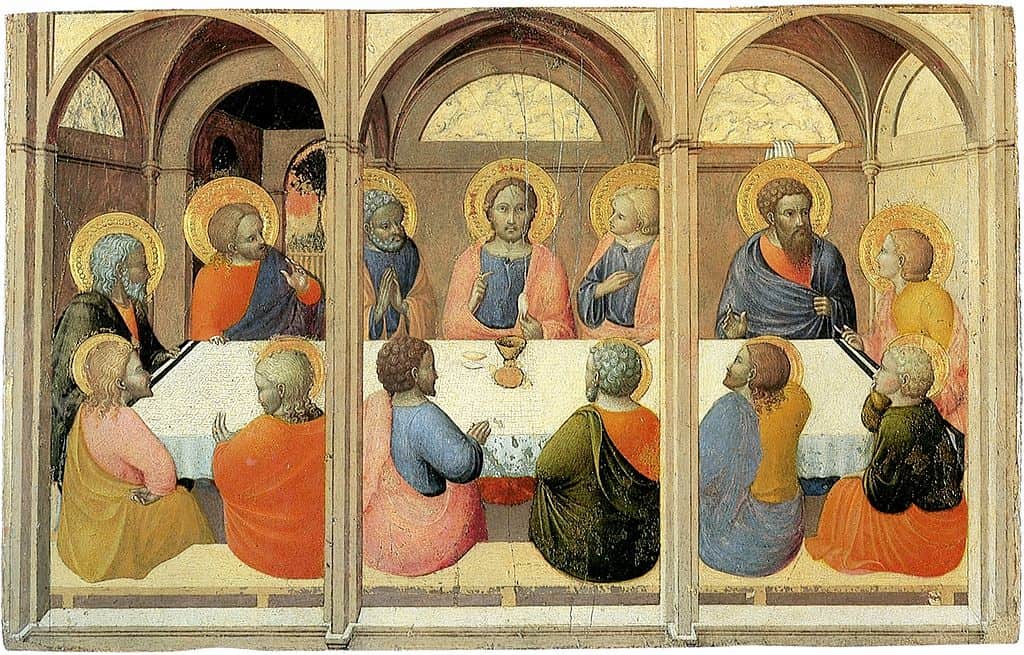 Transubstantiation in the Bread of Life Discourse (Part II)

In my first post, I began by noting some of the literary context to the Bread of Life Discourse in John 6:51-66. A couple of additional points about context are worth noting here, as well.

Fulfillment of the type

The Catholic tradition recognizes that this new bread that is compared to the manna must exceed that manna for the antitype to be greater than the type: if the Eucharist were mere bread, the sweetness of the manna would make it still better. This notion matches the progression in food in the discourse, the first being the wilderness manna, the second the bread from heaven corresponding to faith, and the third the future bread that Christ will provide, a progression culminating in the supreme of Christ’s flesh.

This superiority in the bread of Christ’s flesh is found in transubstantiation, for the bread would otherwise fail to exceed the manna. As the Catholic Encyclopedia puts it,

“Although the manna, a type of the Eucharist, was indeed eaten with the mouth, it could not, being a transitory food, ward off death. The second food, that offered by the Heavenly Father, is the bread of heaven, which He dispenses hic et nunc to the Jews for their spiritual nourishment, inasmuch as by reason of the Incarnation He holds up His Son to them as the object of their faith. If, however, the third kind of food, which Christ Himself promises to give only at a future time, is a new reflection, differing from the last-named food of faith, it can be none other than His true Flesh and Blood, to be really eaten and drunk in Holy Communion.”

Echoes of the Last Supper

John 6 also further shows Eucharistic overtones with correlations to the Last Supper. For instance, the Synoptic (see Matthew 26:26; Mark 14:22; Luke 22:19) and Pauline (see 1 Corinthians 11:25) words of institution are nearly the same that begin the multiplication of loaves. Christ giving thanks (John 6:11) using the verb eucharistein foreshadows the institution, while the distribution of loaves similarly recalls the Eucharist: the formal setting of its celebration, Christ as distributor of the Last Supper Eucharist, and the “lifting up of the eyes” (John 6:5) that featured in the ancient Eucharistic rite. Moreover, the verb trogo, used to depict the eating of Christ’s flesh, parallels Judas’s eating of the morsel at the Last Supper when the same verb is used (see John 13:18). The end of John 6 also forecasts Judas’s betrayal, again relating to the Last Supper (see John 13:21-30).

In sum, one cannot deny that the Bread of Life discourse occurs within a Eucharistic context, countering objections to transubstantiation based on the argument that John 6 has no sacramental import.