Hit enter to search or ESC to close
SaintsSpiritual Life

An Ancient Guide for A Modern Life 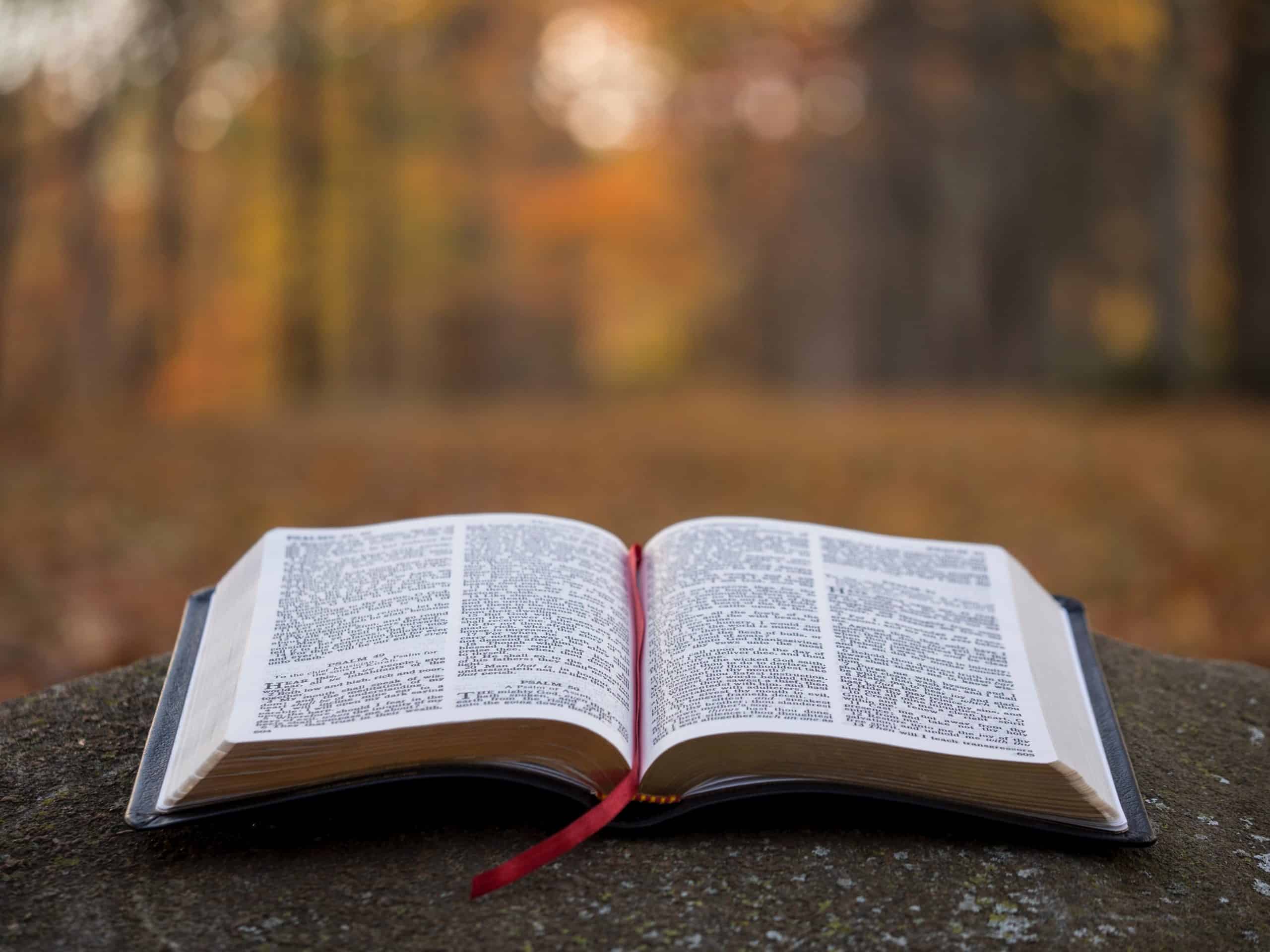 Photo by Aaron Burden on Unsplash

This year my wife and I will celebrate twenty years of Marriage. As so many of you have also experienced, life has its up and downs, and marriage is no different. In fact, “For every up, there is a down; for every square there is a round; for every high there is a low,” according to Merlin in the 1963 Walt Disney movie The Sword in the Stone. If you remember that movie, then you may recall that there is a moment where the wizard Merlin takes Wart—the young soon-to-be-King Arthur—into the world of a moat by transforming him into a fish. The lesson young Arthur must learn is that he needs to use his intellect in order to overcome this new world which he finds himself experiencing as a small perch.

For us as Catholics, of course, we are not particularly concerned with so-called “Disney magic.” But as is often the case in many Disney movies, and children’s movies in general, there is a piece of wisdom that we can take to heart as Christian disciples. In fact, arguably, the innocence that used to be portrayed in most children’s movies often speaks to the innocence we should live with since our last Confession.

The primary concern for us as adults is the need to be attentive to the reality of the Kingdom and world into which we have been baptized, namely the Kingdom of Jesus Christ in this earthly experience. As with young Arthur, we also have a great number of teachers who can help us along this journey—a journey which began at our Baptism. Now, for my wife and I, our marriage began on August 19th, 2000. August 19th also happens to be the Feast of St. John Eudes, with whom many may not be familiar. However, St. John Eudes is one of the great lights of what is sometimes referred to as “The French School of Spirituality.” He even founded a Religious order, which is commonly referred to as the “Eudists.”

The French School was born out of the French experience of the 16th and 17th centuries, when a great number of historical events and significant technological advancements occurred. Many scholars would place Cardinal Pierre de Bérulle as the founder of this school of Catholic spirituality, with Jean-Jacque Olier, Mother Madeliene de Saint-Joseph, St. Louis de Montfort, and St. John Eudes as the other prominent writers amongst this “school” of thought (though it was not just one building with teachers, but a preferential teaching or a “school of thought” based on Cardinal de Berulle’s teachings amongst a few religious congregations).

St. John Eudes also wrote a number of texts. His most famous work is entitled “Le Vie et Royaume de Jésus,” often translated into English as The Life and Kingdom of Jesus in Christian Souls.

In this text, St. John Eudes also takes up a hidden spiritual treasure found in Sacred Tradition’s understanding of Sacred Scripture—and also discussed in the first century account of the Martyrdom or Acta of St. Justin Martyr, the Ancient Rule of the Master (one of the earliest Christian monastic rules in existence), and even in The Rule of St. Benedict, as well as in various other writings of the Saints throughout Christian Tradition. St. John Eudes, who sought to be near to and draw others to the Sacred Heart of Jesus, drew attention to this hidden treasure by refocusing the History of the Church on the Fatherhood of Christ.

Yes! The “Fatherhood of Christ” is a concept that is often hidden in Sacred Tradition but well worth understanding. In The Life and Kingdom of Jesus in Christian Souls, St. John Eudes wants Christians to recognize and be guided by the light of God which Jesus himself followed in this life, and he points out this:

“To achieve this, at the beginning of our actions, especially the most important, let us place ourselves at the feet of the Son of God. Let us adore him as the author and consummation of faith; as he who is the true light, enlightening everyone coming into this world; as Father of light.”

But, how? How are we to do this, to place ourselves at Jesus’ feet? Well, almost immediately he gives us the answer:

“To this end it would be very good, with the permission of those who can give it to you, to read on your knees every day a chapter, either in French or Latin [author’s note: or presumably also in English], of the life of Jesus, that is, of the New Testament. That is, to learn about the life of your Father and to note, by contemplating his actions, the virtues he practiced, the words he uttered, the rules and maxims that guided him and by which he wishes us to be guided. For Christian prudence consists in renouncing the maxims of worldly prudence and invoking the spirit of Jesus Christ, so that he might enlighten us, guide us according to his maxims and govern us according to the truths he taught us and the actions and virtues he practiced. This is what it means to be guided by the truth.”

If you are here in Colorado, knowing that you have the ability to learn (or have been learning) the story of Scripture with the St. John Vianney Lay Division may be a great impetus to learn more fully the meaning of the story of the Scripture in the Biblical School, or the echo of the constant teaching of the Catholic Church Jesus established in the Catechetical School, or the fruition of Christian Culture in the various Enrichment Courses that are available this year.

Consider that The Wisdom of the Saints: The One Thing Necessary will provide more knowledge of those who have entered into the life of Christ and offer explicit instruction for how to follow in their footsteps in growing in holiness and prayer; or Dante’s Divine Comedy: A User’s Guide to Salvation will help to understand a detailed poetic summation of the Church’s teaching; or Icon: An Exploration of Catholic Art & Culture will allow you an opportunity to reflect on the fruition of Christian experience entering into the human cultures of the world. And, due to the online format for the 2020–2021 school year, these Enrichment Courses are available to anyone, anywhere this year!

In whatever way you can, though, according to the wisdom of St. John Eudes, commit to learning to know your Father all the better, for in knowing Him we turn away from the often overwhelming problems, concerns, preoccupations, and stresses of this modern life we are engaged in and find the Divine Peace that will affect all of those same areas as we learn to live our trust in Him as our Father, whose kingdom has “overcome the world” (John 16:33).

Registration for all courses is open now!