Hit enter to search or ESC to close
HistoryScripture

John the Baptist and the Essenes 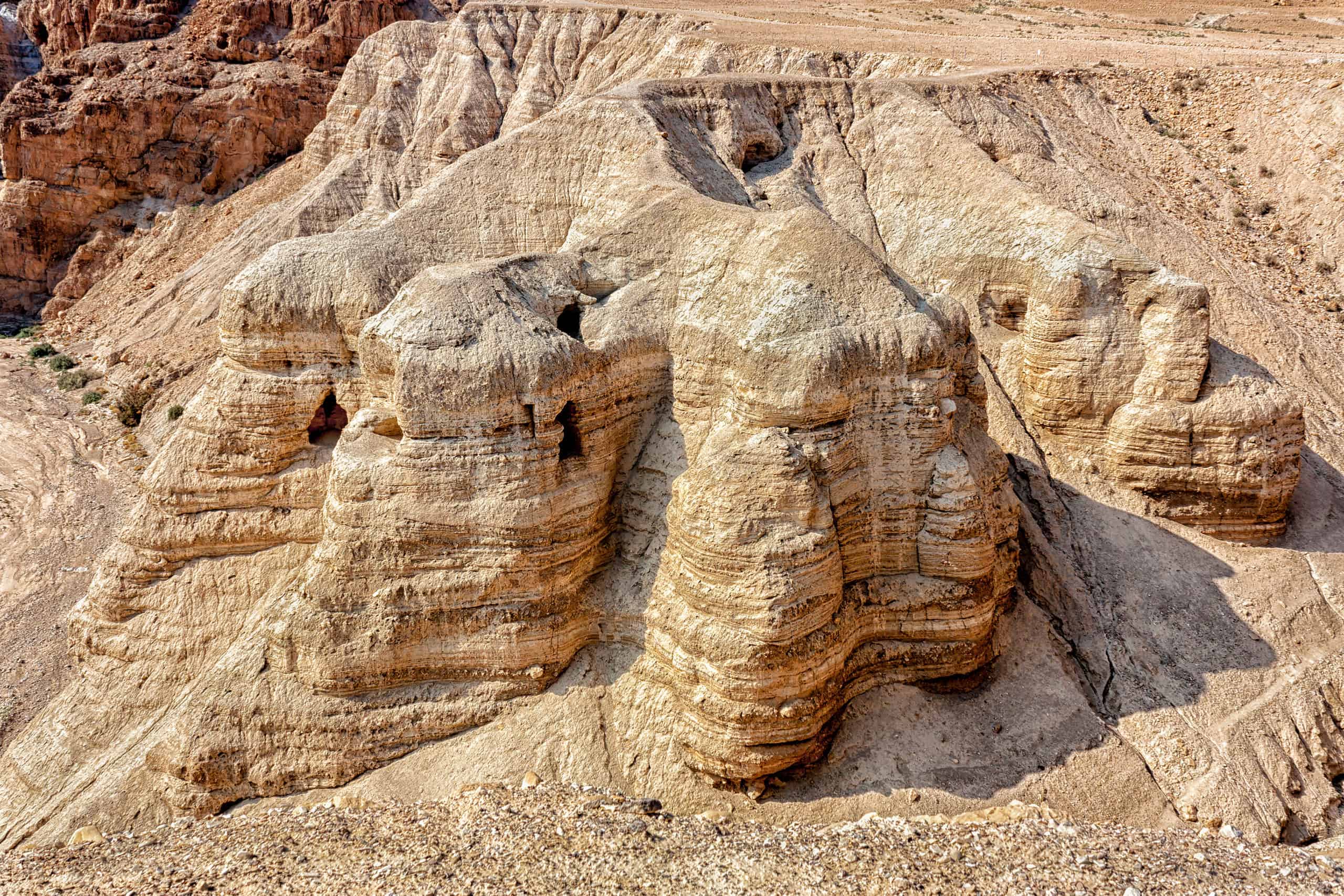 In 2018, the Denver Museum of Nature and Science hosted a very popular exhibit on the Dead Sea Scrolls, featuring many ancient Israeli artifacts and some fragments of the scrolls themselves. I recently reviewed a new book on the Dead Sea Scrolls by Dr. John Bergsma of Franciscan University of Steubenville for the Denver Catholic, Jesus and the Dead Sea Scrolls: Revealing the Jewish Roots of Christianity (Image, 2020). The book contains many “aha” moments, showing how the Essenes provide another largely missing layer of Jewish background to Jesus’ ministry.

Here is Bergsma’s description of the Scrolls and their content:

“The Dead Sea Scrolls, largely discovered between 1946 and 1956, are the remains of the library of a religious community of Jewish men that flourished on the northwest shore of Dead Sea in the last centuries B.C. and the first century A.D. This community belonged to the larger Essene movement, a branch or sect of ancient Judaism that strove for holiness through a demanding, ascetical lifestyle. The documents recovered among the Scrolls included books of the Bible, religious rules, apocalyptic literature, hymns, prophecies, and commentaries on Scripture” (13-14).

The Scrolls contain fascinating background for Jesus’ teaching and ministry, such as parallels to his teaching on the indissolubility of marriage, the importance of celibacy, challenges to the Sadducees and Pharisees on their teaching, practices, and control of the Temple, and the expectation of an imminent messianic/priestly kingdom. There are also strong divergences when it came to the identity of the Messiah—accepting Jesus as the new priest-king—as well as the role of ritual purity and the entrance of the Gentiles into God’s people.

The Scrolls also shed light on important details related to John the Baptist. Many people have pointed to the general connection with John, as the Essenes also lived an ascetical life in the desert near the location where John baptized. The Essenes themselves practiced a baptism ritual that led to initiation into their community. These connections have been known for some time, but Bergsma draws out even more detail to link the Baptist to the Qumran community (the main Essene site along side of the Dead Sea where the scrolls were found). He argues that

“There are striking similarities between the teachings and lifestyle of John the Baptist and those of the Qumranites. John may have been raised or formed in the community and then left to pursue ministry to a wider audience. The Dead Sea Scrolls help us to see that John the Baptist, as described in the Gospels, fits well into the historical reality of first-century Judaism in the land of Israel” (42).

There are a few striking facts that point to John’s connection to the Essenes. The whole community may have originated during the time of the Maccabees when the Hasmoneans assumed control of the high priesthood. The Scrolls name the founder of the Essenes as the “Teacher of Righteousness,” who appears to have descended from the legitimate line of high priests, descendants of Zadok. Regardless, many of the members of Qumran, who led a monastic life there, were recruited from priestly families, even while they were still young. We know that John the Baptist came from such a family, descending from the first high priest Aaron, and the Essene practice would make sense of the words that “the child grew and became strong in spirit, and he was in the wilderness till the day of his manifestation to Israel” (Luke 1:80).

There is another odd detail about John that Qumran might explain, “his food was locusts and wild honey” (Matthew 3:4). Bergsma describes how “the oaths of membership to the covenant community of Qumran included a commitment never again to partake of food prepared outside the community. But a loophole to this vow was edible aspects of the environment that weren’t prepared by anyone, and perhaps didn’t qualify as ‘food’ according to their oath” (36). The Jewish historian Josephus speaks of expelled members wandering in the desert eating grass and we have records of one particular expelled member, Banus, who discipled Josephus, who also wore clothing found in the desert. Bergsma speculates that John may have been expelled by Qumran for his views on the coming Messiah and the role he would play in drawing in the Gentiles. If John was indeed a member of Qumran we could at least say that his mission drew him beyond the monastic community so that he could play his public role in the coming of Jesus, the true Messiah of Israel and all the nations.

Bergsma’s chapter on John the Baptist provides just one fascinating example of how the Dead Sea Scrolls illuminate the New Testament. I highly recommend his book for many other insights that lead us deeper into the historical context of Jesus’ life.