Hit enter to search or ESC to close
ApologeticsPhilosophy 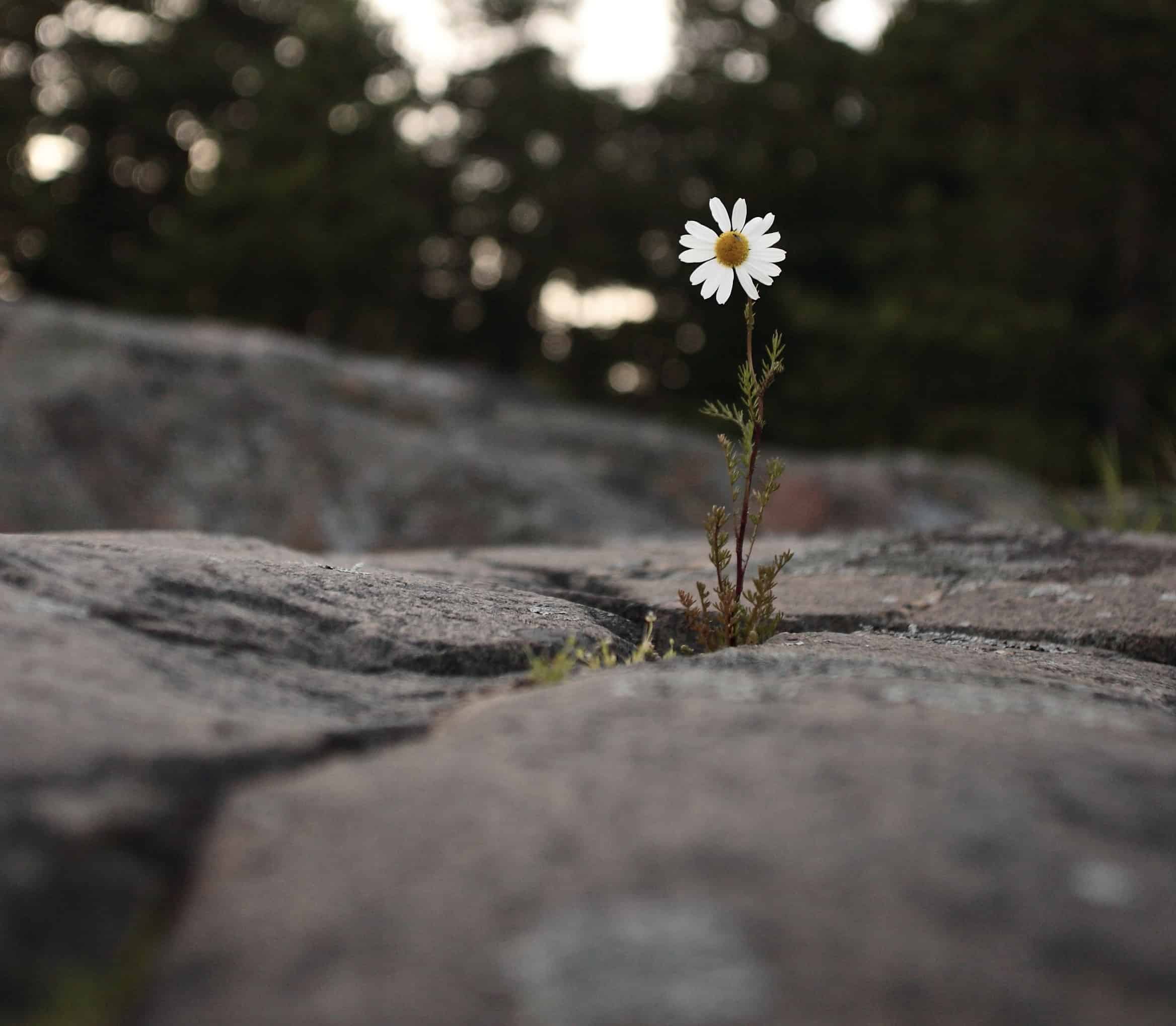 Photo by Matti Keponen on Unsplash

This concludes our series on the problem of evil. If you have not already, you can read part 1, part 2, part 3, and part 4.

While we have thus far established that God is not the cause of evil in the world, we still have to wrestle with the question of why God permits such evils to occur. To answer this I quote St. Augustine:

“For the Almighty God, Who, as even the heathen acknowledge, has supreme power over all things, being Himself supremely good, would never permit the existence of anything evil among His works, if He were not so omnipotent and good that He can bring good even out of evil.”

In other words, God permits evils in the world precisely because He can draw a greater good out of them!

The permittance of evil is a good from the fact that the world would lack a number of good things were it to be rid of evil. For example, if God were to remove all possibility of sin from creatures, then He would have never created rational beings with a free will to begin with—there would be no angels or men were there no creatures capable of “falling short.”

Additionally, there would be no majesty of the lion were animal savagery impermissible, which also means that the Scriptures would no longer speak of the “lion of the Tribe of Judah.” And fire would have to be removed from the world if there were no evils since fire corrupts air, yet that would also mean that the Holy Spirit would not have descended upon the Apostles in tongues of fire.

The glory of martyrdom would likewise be missing from the world were there no persecution, justice and patience lacking were there no injustices, and so on and so forth. Most importantly, should we complain about having received a fallen nature as a descendent of Adam, a nature not immune to suffering, but inevitably to experience it, then we would likewise be shutting ourselves off from redemption in Christ: if one man’s sin should not be capable of affecting the rest of us, then neither should one man’s life and grace be capable of saving us. As such, we ought to be careful what we wish for, were we to wish for a world without the possibility of evils. For a world without the possibility of evils is a world without Christ crucified.

With this, it is the suffering of Christ in His Passion, death, and resurrection that has most transformed our earthly life, for suffering in Christ has become redemptive. For some, suffering is a means of conversion, for they would not turn to God if not for pains, especially those that put them near death, causing them to examine their lives. God may thus permit suffering to come upon us to “snap us out of it,” to make us face our mortality and realize the need to turn back to God before it is too late.

For others, suffering can be a means of purification, of drawing us away from something to which we have an disordered attachment. To suffer the loss of material goods, for instance, may purify one of attachments to them. Suffering is then also a means of making reparation for sin and being preserved in times of temptation. When we sin, the scales of justice are imbalanced, which we have to set right, have to make reparation for. The child steals a candy bar, so has to return it or give the money for it. So then, suffering can be something that we take as that means of reparation: I have sinned, so I now experience the pains of fasting, for example, to set things right.

We then also see in John 9 the story of a man born blind, about whom his disciples ask: “Who sinned, this man or his parents, that he was born blind?” (John 9:2) To which Christ responds that nobody sinned, but rather that the man was born blind in order that Christ may manifest the glory of God by healing him. For it is the case that suffering can purely be a means of conformity to Christ for some: there is nothing that I did to incur this, but it is an opportunity to be Christ crucified, Who was Himself the perfectly innocent lamb that suffered through no fault of His own.

Furthermore, suffering is also the very means by which the Gospel spreads. In Acts 8:1-4, for example, we see the dispersion of the Gospel through persecution, God making use of the malice of the enemies of His Church to the greater exaltation and glory of His own name. The Jews must have thought, for example, that arresting the apostles, killing St. Stephen, and so forth, would put an end to the Church, yet Christ takes the rejection of the Jews as the occasion for the Christians to spread Gospel to the Gentiles. In short, suffering in Christ is redemptive, transformative, the crucifixion being the very means by which God chose to redeem us.

In conclusion, while some may use the presence of evil in the world as an objection to the existence of God, a proper metaphysical understanding of God and evil allows us to intellectually account for the apparent tension that exists between such presence and an omnipotent, infinitely good God. Evil itself cannot come from God because He is absolutely perfect in virtue of the fact that His essence is His existence, making it impossible that there exist a privation in Him. The cause of evil must, therefore, be sought elsewhere than in God, namely in creatures capable of choosing other than the good.

God does, however, permit evil for the sake of drawing greater good out of it, the goods of nature and the various manifestations of Divine goodness that would otherwise be lost were the world to be rid of evil. Thus, the presence of evil in the world need not prove averse to the act of faith, in which one may always say, along with St. Paul, that “We know that in everything God works for good with those who love him, who are called according to his purpose” (Romans 8:28).

Our Lord did not promise, with His Gospel, that suffering would be taken away in this earthly life. In fact, He tells us the opposite: “blessed are those who are persecuted” (Matthew 5:10), “a servant is not greater than his master” (John 13:16), and “take up [your] cross” (Matthew 16:24), to reference just a few passages. However, what Jesus does promise is a blessedness that can come from uniting our sufferings with His, He Who, certainly unlike us, was completely undeserving of any suffering. And while the suffering of Christ was perfect, sufficient for the redemption of man, infinitely meritorious as the act of a Divine Person, nonetheless our imitation of Christ’s life as members of His body necessitates the crucified life in us, as well. In this respect, the Christian is a fellow worker with Christ, Who desires that we share in His redemptive mission of suffering.