The “Problem” of Evil 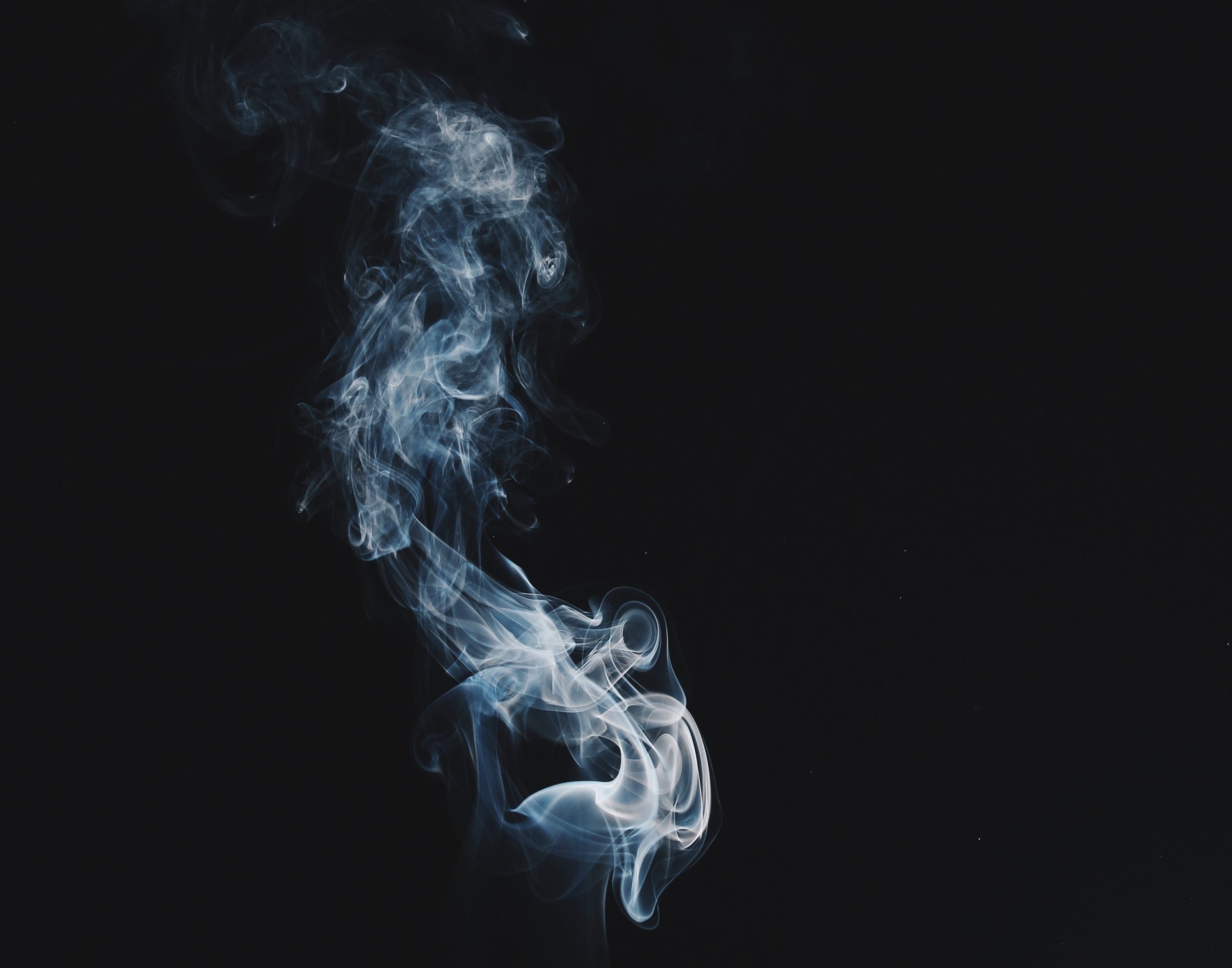 Photo by Damon Lam on Unsplash

Throughout the history of Christianity, the presence of evil in the world has stood in stark contrast to the Christian claim of an omnipotent, infinitely good God. This “problem” of evil has always demanded an explanation for the apparent tension.

Simply put, from the point of view of human welfare, pain, suffering, and death ought not to exist. As the Catechism of the Catholic Church succinctly states:

“If God the Father almighty, the Creator of the ordered and good world, cares for all his creatures, why does evil exist? To this question, as pressing as it is unavoidable and as painful as it is mysterious, no quick answer will suffice” (CCC 309).

The Scandal of Evil

The Catechism also relates elsewhere the great test of faith that can come from evil and suffering, recognizing it as a profound temptation against the Gospel message (see CCC 164, 272). Such concerns were present to the mind of St. Thomas Aquinas who, in fact, went so far as to use the presence of evil in the world as one of only two objections in his question on whether God exists in the Prima pars of his Summa theologiae (see I, q. 2, a. 3, obj. 1).

Of course we know, as Thomas replies, that evil does not disprove God’s existence, though it certainly leads some people to question the existence of God. And that difficulty has reared its ugly head again today with the evils of COVID-19 and all of the concerns that raises.

Now, the definitive answer to evil in the world is certainly Good Friday. However, with this series of blog posts I would like to introduce you to Aquinas’ philosophical answer to the problem of evil. Specifically, I will outline in this first post what evil is philosophically (which may surprise you!), while in subsequent posts I will discuss how evil can, in fact, be philosophically reconciled with an omnipotent, infinitely good God.

But a blind man is privated of sight, for a man is made to see, and thus there is the material evil of blindness. Nor does man possess the good of flight with wings, but that is not a privation because man was not made to have wings. It is not an evil thing to have arms instead of wings when your nature was made with the former and not the latter. But when a man is sick, he suffers the material evil of the privation of the good of bodily health that he ought to have. Or when a man sins, he commits a moral evil by privating himself of the moral goodness that he ought to have.

By this definition we see that evil is not the mere absence of good, but specifically the privation of a good that a thing ought naturally to have.

Given that evil is a privation, it follows that evil is not a positive thing possessing existence itself. An analogy that one will often see is the comparison of evil to a hole in a wall: the hole has no independent existence, but only exists as a part of a wall with something missing.

Put another way, a hole in the wall is not a positive thing in itself: I cannot give you a hole in a wall, you cannot buy one at Home Depot. Thus, a hole in a wall does not per se exist, but what exists is a wall privated of something that it ought to have.

Evil itself is similarly non-existent, nor can there be such a thing as a totally evil thing—evil qua evil—just as a wall that is entirely a hole does not actually exist. Essentially, evil can only exist in good: “goodness” can exist without any “badness,” but “badness” cannot exist without any “goodness.” A “bad” hammer, for example, must at least be good enough to bang a nail, otherwise it wouldn’t be a hammer at all.

Thus, the fundamental premise of a correct philosophy of evil is the surprising reality that evil per se does not actually exist, but rather evil exists as a privation of good.