Hit enter to search or ESC to close
ApologeticsPhilosophy

The Origins of Evil 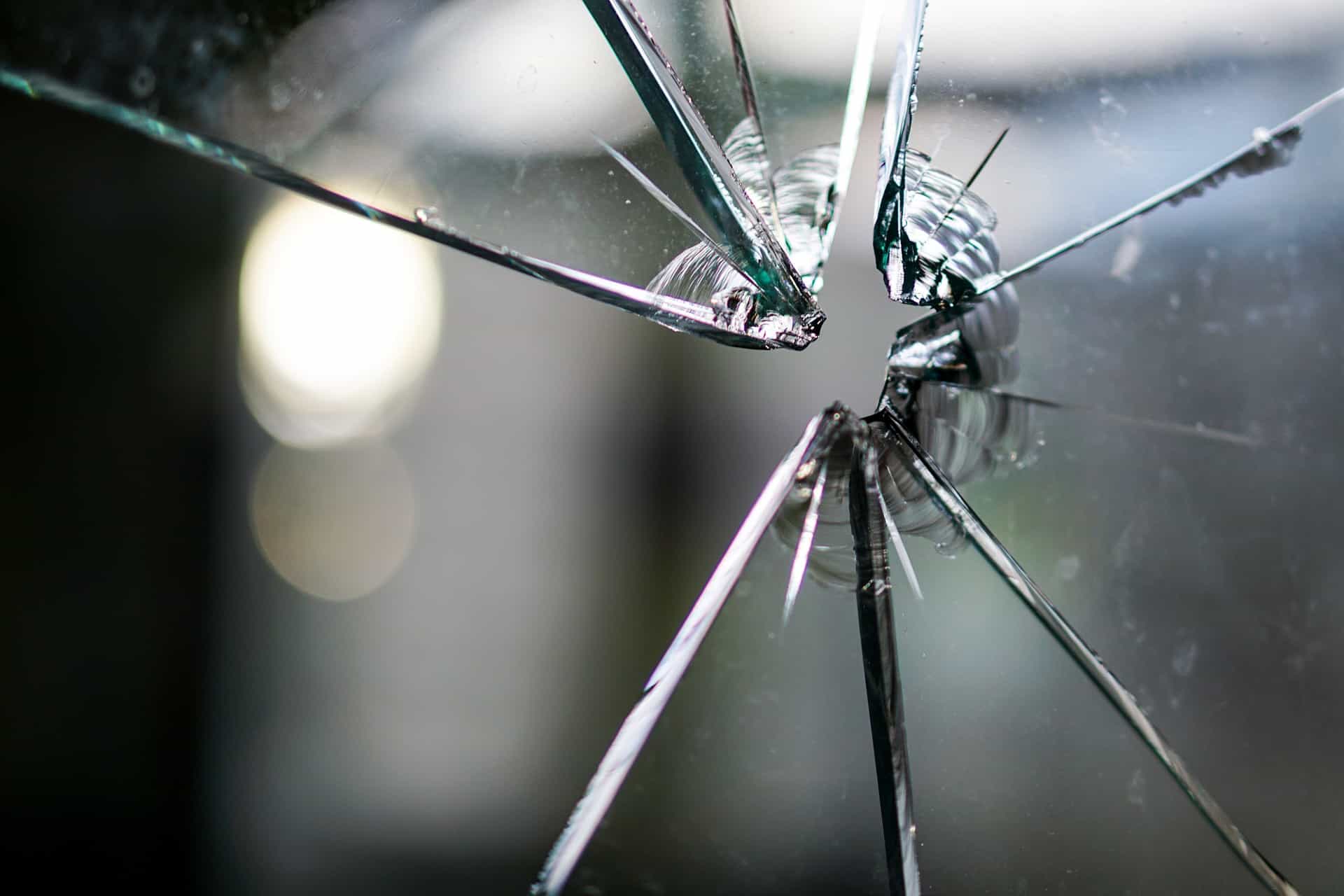 Image by Kira Hoffmann from Pixabay

When I said to end my last post that the first thing that we should do is look in the mirror when we’re mad about the evils in the world, I didn’t intend that in such a way as to imply that we are personally responsible for all of the evils in the world. Some, of course, as I’ll explain—but certainly not all. And certainly the suffering that we experience in these evils isn’t always easy to consider. However, Scripture does give us much to ponder: a threefold origin to the evils of this world and the sufferings that ensue.

For one, it’s part of the general consequence upon the descendants of Adam for his transgression. Were it not for Original Sin, we would have inherited the life of Adam in the paradise of the Garden of Eden: walking with God, no pain, no death, and so on. Alas, ours is a fallen state, a sinful state, one of great pain—physically, emotionally, and mentally. That’s the unfortunate reality of the Fall, of the human condition inherited from Adam.

And so in that respect, it is a fact of life that’s not going away—we will get a cold, the flu, headaches, broken bones. And we will ultimately die, all of us incapable of escaping that unavoidable reality. As we said last time, it is possible for the creature, unlike God, to “fall short” of the good, which Adam did by his decision to sin, a decision with ramifications for all of us. This is what St. Paul is speaking of in Romans 8:22 when he writes of “creation groaning with labor pains.” That is, the created order has been disturbed by Original Sin, with evil entering the earthly world through Adam’s transgression.

Think of sin, then, as putting your hand against a wall and banging away at it with a hammer…of course we’ll break a finger! And so of course there will be pain and perhaps even disfigurement that remains for the rest of our life. Yet that’s not due to anything of God, as if God let me down. Rather. it is solely due to the fact that I banged my hand with a hammer, which naturally has consequences.

God is infinitely merciful, and so He can forgive me for my sins, should I repent, but He is also infinitely just (in fact, His mercy and His justice are one—His mercy is His justice and His justice is His mercy). His infinite justice cannot not see consequences for turning away from Him in sin, just as a man cannot not break his hand when punching a brick wall. It is no more God’s fault that the suffering of evils follows from sin than it is the wall’s fault that I broke my hand.

Lastly, the presence of evils in the world may also be attributed to the attacks of the devil, for as a creature, the devil, too, can (and did) “fall short” of the good, choosing eternal separation from God in the hell of the damned rather than submitting to God’s gratuitous gift of grace for the attainment of the beatific vision.

And as the saying goes, “misery loves company”: the devil is always looking to drag as many souls to his kingdom as possible. The suffering of evils may thus also be due to the attacks of the devil, who, insofar as God permits such, may inflict pains upon us. We famously see this in the Book of Job, for example: the devil inflicting all sorts of pains upon the righteous Job. This naturally sounds like a scary thing, but the Book of Job also reinforces for us that all things come under God’s providence, and thus any attacks of the devil can only happen by God’s permission. As such, the devil has no power but that which the Almighty lets him have.

So then, that is the threefold origin of the suffering of evils. When we look in the mirror, we see a creature, who unlike the Creator can be deficient. And we have inherited a fallen nature, so it is inevitable that we will feel pains, sufferings of some sort, but then we also make certain decisions to affect that reality, while God may also permit the devil to affect that reality, as well. In our final post next week, we’ll next finish with discussing why God allows this all to happen!