Dante and the Limbo of Unbaptized Infants 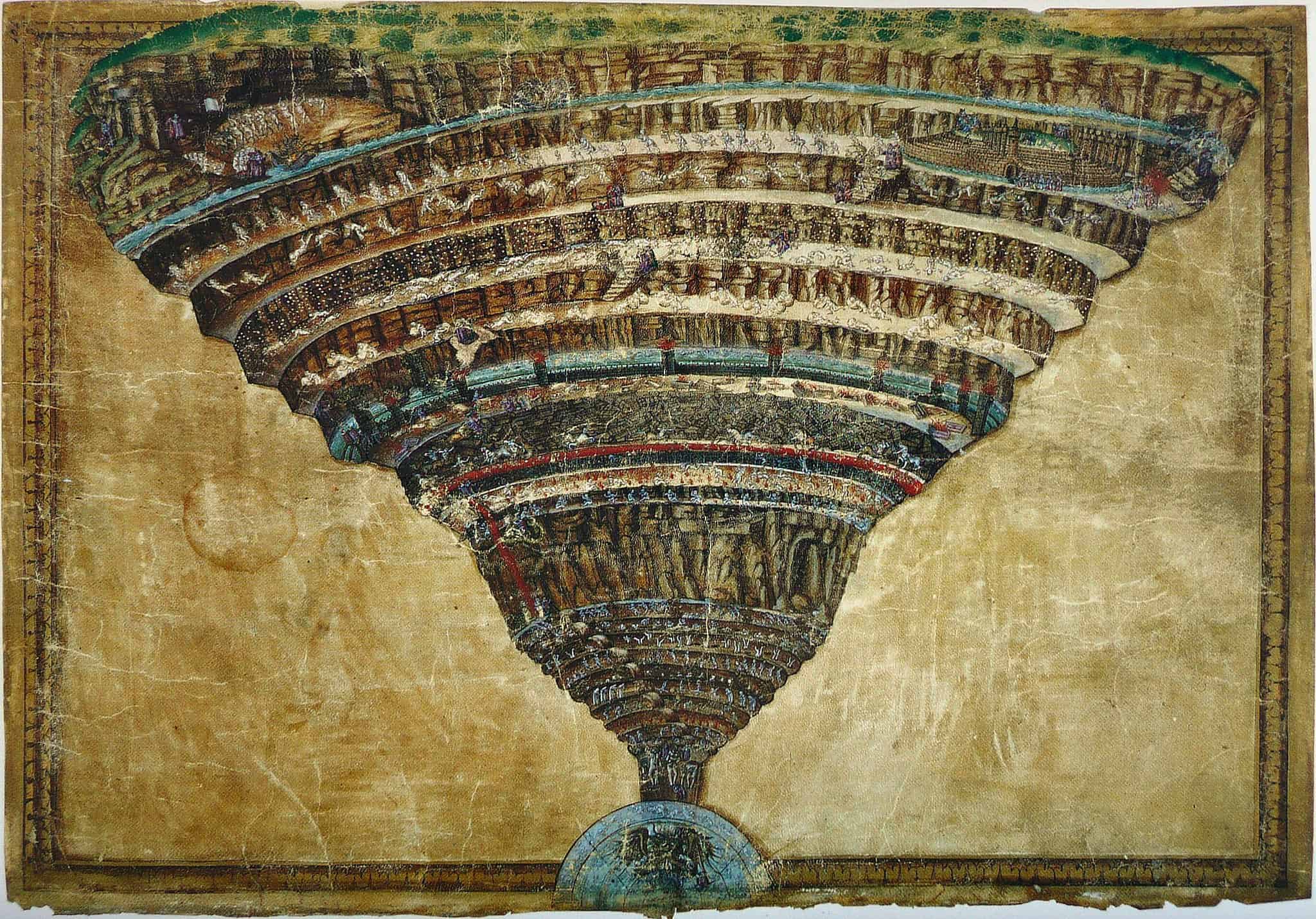 The souls found in Limbo are presented by Dante’s fictional guide Virgil as blameless:

They have not sinned. But their great worth alone
was not enough, for they did not know Baptism,
which is the gateway to the faith you follow,

and if they came before the birth of Christ,
they did not worship God the way one should;
I myself am a member of this group.

For this defect, and for no other guilt,
we here are lost. In this alone we suffer:
cut off from hope, we live on in desire. (Inf. IV.33-42)

As presented by Dante, there are two groups of souls here, the “virtuous pagans” and infants who died without baptism. Dante focuses his discussion on the virtuous pagans, but historically Catholics have been far more interested in the fate of unbaptized infants.

Limbo is a complicated topic, and there has been much speculation and debate about it throughout the history of the Church. The doctrine of Limbo developed out of theological controversy concerning two Truths that are difficult to reconcile: (1) God wills the salvation of all, while (2) Baptism is necessary for salvation.

The fifth-century heretic Pelagius took the comforting but intellectually slack way out by simply denying the reality of original sin and therefore also denying the necessity of infant Baptism. In response to Pelagius, St. Augustine formulated the notion of what would be described later as the “Limbo of the Children,” (limbus infantium or limbus puerorum). St. Augustine held that without Baptism none could be saved (on account of original sin), but that unbaptized infants had not committed any personal sin that would merit particular punishment.

St. Augustine’s idea proved influential and some variation of it has been taught ever since. (For those interested in further reading, see the Catholic Encyclopedia’s excellent summary of the history of the doctrine, and these concise and very helpful articles by Dr. Alan Fimister here and here and by Dr. Jared Staudt here.)

However there are also many who hold the theological opinion that there is hope of salvation for infants who without Baptism (see CCC 1261). For those interested in long, theologically technical discussions (and I write that as a compliment), The Hope Of Salvation For Infants Who Die Without Being Baptised provides such a document.  Although not an authoritative teaching document, the International Theological Commission offers this opinion:

“The conclusion of this study is that there are theological and liturgical reasons to hope that infants who die without baptism may be saved and brought into eternal happiness, even if there is not an explicit teaching on this question found in Revelation. However, none of the considerations proposed in this text to motivate a new approach to the question may be used to negate the necessity of baptism, nor to delay the conferral of the sacrament. Rather, there are reasons to hope that God will save these infants precisely because it was not possible to do for them that what would have been most desirable—to baptize them in the faith of the Church and incorporate them visibly into the Body of Christ.”

Nearly a thousand years before Dante, arguably the greatest Catholic poet was Paulinus of Nola, who had experienced the heartbreak of losing an infant, wrote these hauntingly beautiful verses to his son, who died after only eight days of life:

You are now a youthful dweller in the chaste land of the blest.
You are your parents’ grief but likewise their glory.
You are the love, the longing, and the light of your family.
Our pleasure in you was short but your own is long;
Yet the pleasure you bring can be long lived for us, too
If you remember us before the Lord…
It is certain that the kingdom of heaven belongs
To children such as you were in age, purpose and father,
like our own boy who was summoned the moment he was bestowed.
He was a child long desired but not awarded to us…
We buried him alongside the martyrs with whom
he shares the compact of the tomb,
So that with the blood of the saints close by he may sprinkle our souls
when they are in the fire after death. (Carmen 31, trans. P.G. Walsh)

I cite these verses not to demonstrate a particular belief about the status of infants, but because Paulinus offers consoling verses that speak to families in every age that have lost children to infant mortality—including miscarriage. What Paulinus offers is not just the hope of salvation, but the profound and joyous mystery of salvation: those children we planned to care for are now in such a place, the community of saints, to care for us with their prayers. The final line indicates Paulinus’s hope that his son pray for him both now but also when he has entered the “fire after death”—the purgatorial fires Paulinus anticipates and which I discuss here.

* This article was edited on 11/26/2019 to clarify that the existence of Limbo, understood as the place where those who die in the state of Original Sin alone reside, is a dogma of the Church, but that the Church has not definitively taught that all unbaptized infants necessarily go to Limbo.