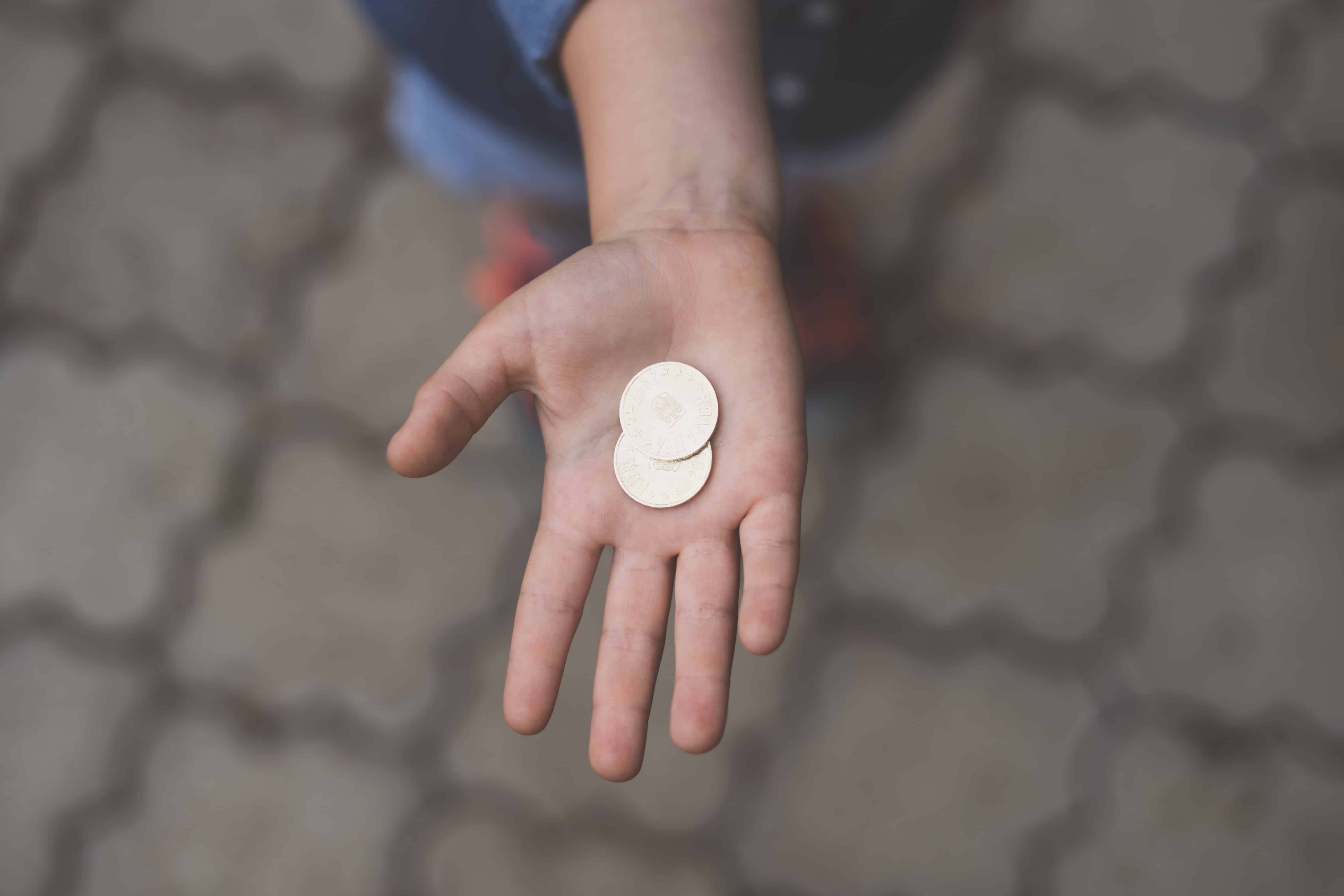 Learning to Respond to Suffering

The Lord is the Greatest of Teachers. In this series on suffering we have seen how throughout the Old Testament the Lord is teaching us about his victory over sin and suffering. Suffering and sin are the consequences of pride and selfishness, the elevation of one’s self over others and God. God seeks to reverse this by teaching us to gain victory over sin and suffering through self-sacrificial love.

The first step in learning self-sacrificial love is understanding the idea of sacrifice. In the Old Testament sacrificial system God’s people learned to offer up to God their very selves in the form of an item or animal. There are a multitude of laws that deal with sacrifice, but in reading the Old Testament we find that it is not actually the burned fat of animals that the Lord wants (see Isaiah 1:11ff). Through sacrifice God is showing us how to get out of our infatuation with ourselves. He is moving us toward something greater.

We see God tipping his hand in Deuteronomy and other places where God points us to care for those less fortunate: the widows, the orphans, and the sojourners. God introduces legislation through Moses to protect those persons in a particular way. But God wants more from us than a forced giving of ourselves. He wants a voluntary gift of self—the gift of our very hearts to others in need. This would be a pleasing odor to the Lord. This is a sacrifice to the Lord through the hand of another; it is almsgiving.

Almsgiving, according to Thomas Aquinas, is “a deed whereby something is given to the needy, out of compassion and for God’s sake” (Summa Theologiae, II-II, q.31, a.1). The book of Tobit describes this practice in detail as Tobit shares his wisdom with his son, Tobias (Tobit 4:6-11). He tells Tobias that he is to give alms from all his possessions to the upright, and not give with anything but a cheerful heart. Tobias is never to disregard the poor, because this would put him at risk of being separated from God. He should give in proportion to what he has and not be afraid to give even from the little that he has. By doing this, he will establish a treasure in heaven for this act of love. Tobit also tells Tobias that the charity practiced in almsgiving frees one from death and keeps one out of the darkness. Finally, he refers to almsgiving as an offering or a sacrifice to the Father.

This theme is continued throughout Scripture. In Daniel 4:27 the prophet counsels King Nebuchadnezzar to give alms to redeem himself from suffering physical punishment from God for his sinful pride. The book of Sirach also mentions almsgiving as an action able to atone for one’s sins, and Sirach gives warnings for choosing not to help the poor and the needy (Sirach 3:30-4:10). Proverbs also discusses the need to give to the poor and the consequences of failing to do so (Proverbs 3:27, 22:9, and 28:27).

The Church Fathers on Almsgiving

The Church Fathers and other saintly commentators on Scripture consistently emphasize the importance of almsgiving. In his commentary on Luke 12:33, Chrysostom tells us that almsgiving has to do not only with money, but with all matters in which humans help others, “like when the physician heals and the wise man gives counsel” (Catena Aurea, commentary on Luke 12:33). He also says that almsgiving “enlightens the soul, encircles it, and makes it good and beautiful. He, who resolves to have compassion on the needy, will sooner cease from sin” (Ibid. Luke 11:41). Bede says, “for not he alone who gives alms who gives food to the hungry and things of that kind, but he also who gives pardon to the sinner, and prays for him, and reproves him, visiting him with some correcting punishment” (Ibid.). We see that alms are not just money, but they are anything one possesses that might benefit others in need. Others in need may be wealthy, but lacking in spiritual growth or morality.

St. Gregory the Great, in his commentary on Matthew 6:17-18, discusses denying one’s self to give to others in need. Clement of Alexandria confirms this and sees the whole of the life of a Christian—what the Christian does publicly or in private, for himself and for others, in his prayers and his hymns, his almsgiving and teaching—as sacrificial worship. Polycarp even refers to the hand of the widow as God’s altar. Tertullian tells us that widows enjoy honor in the sight of God and that the benefactor of the widow is put on the level with the widow herself.

The Giver and the Gift

Just as Tobit told Tobias to always give with a cheerful heart, Origen tells us that it is not so much what is offered that matters, but the disposition in which it is offered. One does not offer “something,” but rather one’s very self. This is not just a Christian idea. We get it from the Jews who taught that the giving of alms equals the value of all the commandments of the Torah, or as St. Paul puts it, “The whole law is fulfilled in one word, ‘You shall love your neighbor as yourself’” (Galatians 5:14). St. John Paul II agrees and tells us, “Man affirms himself most completely by giving of himself. This is the fulfillment of the commandment of love” (Crossing the Threshold of Hope, 1994, p.202).

There is a mutual benefit to almsgiving; it brings the needy up and helps them in their physical or spiritual need, and it lifts the giver in charity and even atones for their sins. The giver gives sacrificially of himself, and this accrues merit in the heavenly treasury. This is not a treasury created by the giver, but by the promises of God. The hope of a heavenly treasure comes from a faith in God. Almsgiving is an imitation of God; in the giving of alms to the poor, one is imitating the boundless generosity of God. Even more, when we give alms we put selfishness behind us and are conformed in self-sacrifice to the loving heart of God.