The Joy of Christmas – Part I 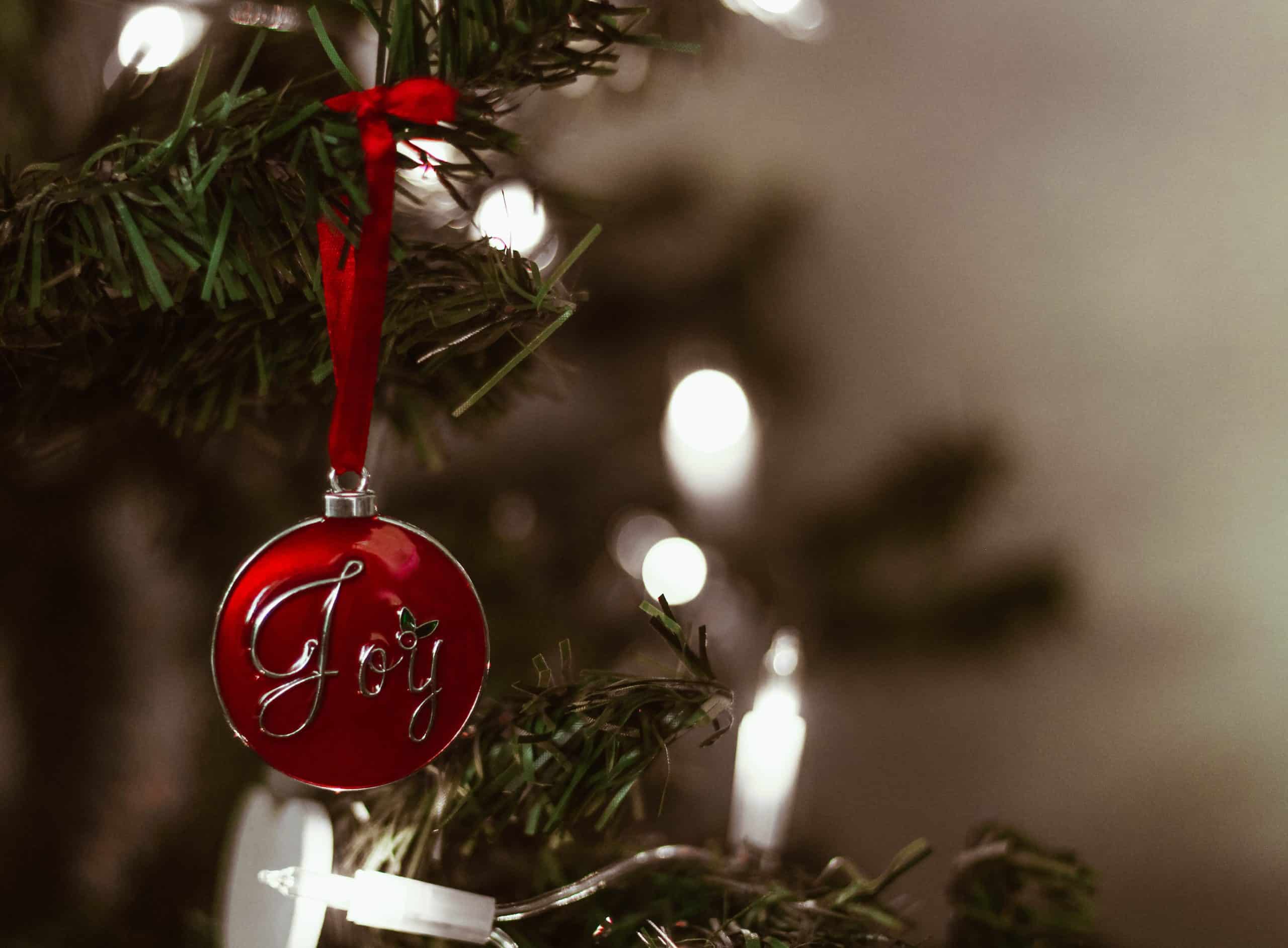 Photo by Sincerely Media on Unsplash

To help us understand this, let us first define what joy itself is. Generally speaking, joy is the emotion that we feel when we come to possess a particular good. And so we are joyful when our favorite movie comes on television, when we read a good book, or when we eat our favorite food. And a smile comes across our faces when we see our children in the morning or get home from work to see our spouse.

Yet again, we are still left with the question of how St. Paul can speak so profusely of joy when it seems as if he has nothing—he does not have his favorite food or book, but is falsely imprisoned for the sake of preaching the Gospel, for the sake of trying to bring the souls most opposed to him to Christ Jesus. And so what is there for him to even rejoice at? It is easy enough for us to be joyful when everything is going smoothly in life, but try being imprisoned and see if that’s still joyful, as that’s when Paul rejoices the most! Everything of Paul’s situation is completely contrary to what the world rejoices at, yet he nonetheless still writes the Epistle that is nicknamed “The Epistle of Joy.” How can this be?

What St. Paul recognizes while in captivity writing to the Philippians is an entirely different type of joy that we can experience. What Paul has come to realize is that he is the “chosen instrument,” as Jesus refers to him in Acts 9:15. That is, Paul intimately knows that he has been chosen by God for a specific role in salvation history, as all of us are called to play a role. Thus, he understands that his life is not his to live, but his to conform to the will of God.

Joy in Christ – no matter what

And so a hallmark of Paul is that he sees everything under God’s providence—he is the chosen instrument, so if he is in prison, then that is because God wants him in prison. And that is why it doesn’t matter for Paul if he is in prison, out of prison, here or there—he’s going to preach the Gospel and bring others to the Church, regardless of the situation.

So, paradoxically, he sees his imprisonment as a way to advance the Gospel. Captivity becomes to him a cause of joy because it avails for the propagation of the Gospel. For as Paul writes in Philippians, the whole Roman Praetorian guard has now heard the Gospel preached, many fellow Christians have been emboldened by his suffering for Jesus, and the Gospel has reached to even some of Caesar’s own household… all because he has been falsely imprisoned in Rome, and all of which would have been otherwise had he not been falsely imprisoned.

Thus, Paul rejoices that he’s in captivity for all of the good that it brings about and for the simple fact that, regardless of the situation, he still possesses the ultimate good of Christ crucified!