The Exodus – Paradigm of Salvation 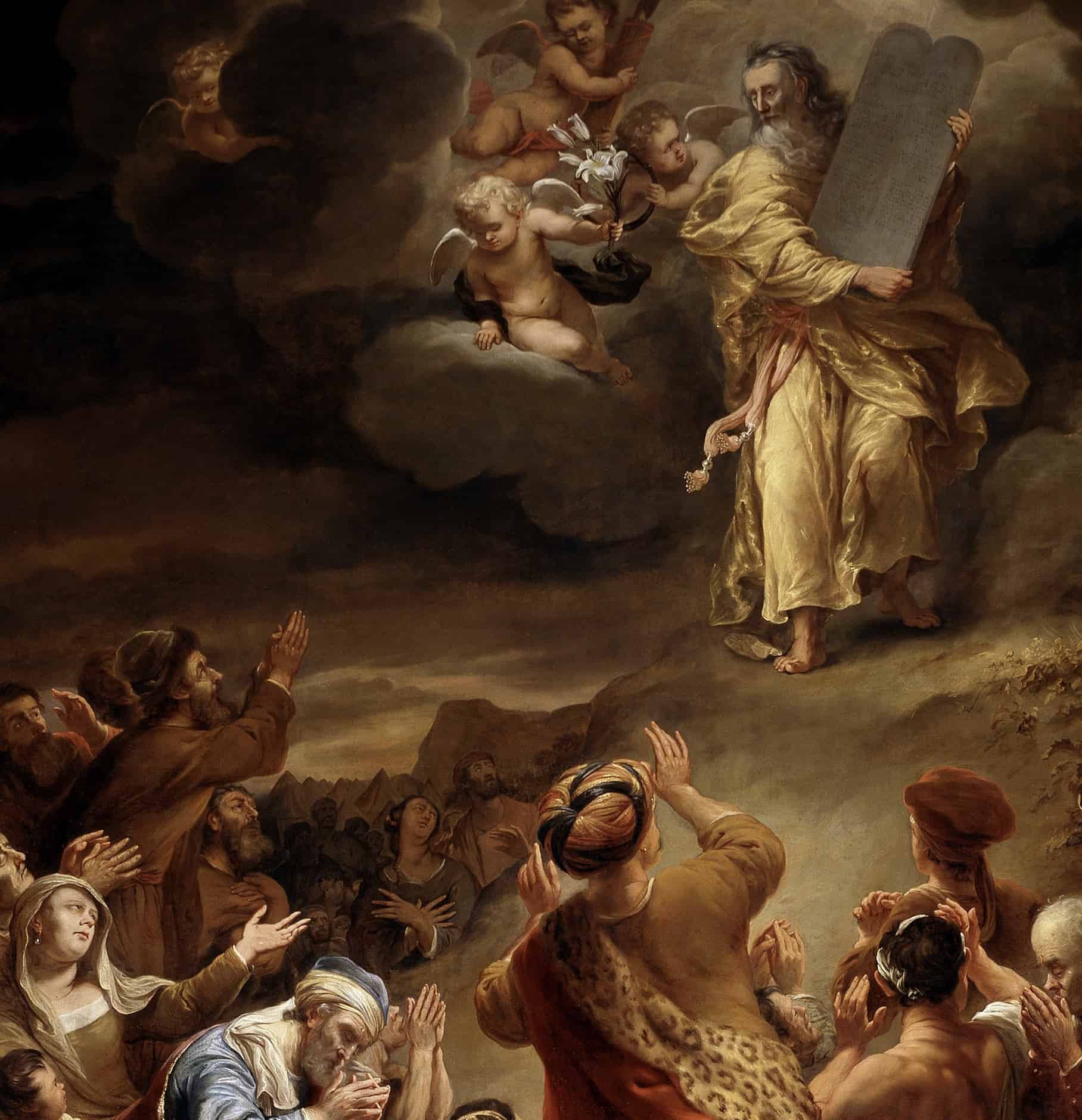 The Exodus is probably one of the most familiar stories in Scripture. From Charlton Heston’s iconic performance as Moses in “The Ten Commandments” to the more creative artistic licenses of “The Prince of Egypt,” this story continues to the capture the imagination millennia after the events themselves.

But the Exodus is much more than an awe-inspiring story, or even just an important historical event. The Exodus is the paradigm for salvation in the Bible—the pattern not only of Israel’s salvation from slavery and death in Egypt, but also of our own salvation from sin and death in Christ. To see this clearly, we must first look carefully at the details of Moses and the Exodus from Egypt. Then, in the next post, we will compare this pattern to Jesus in order to see how he is the New Moses leading a New Exodus.

At the beginning of the book of Exodus we find the Israelites bitterly oppressed in Egypt as they are enslaved and forced to work on Pharaoh’s building projects: “Therefore [the Egyptians] set taskmasters over them to afflict them with heavy burdens… they made the sons of Israel serve with rigor, and made their lives bitter with hard service” (Exodus 1:11, 13–14). Not content with subjugating the Israelites as slaves, Pharaoh (who sees the Israelites as a threat to his power because they are so numerous), orders that every Hebrew boy who is born be put to death. Under this grievous affliction of slavery and death, the “sons of Israel groaned under their bondage, and cried out for help, and their cry under bondage came up to God” (Exodus 2:23).

Enter Moses. Born under Pharaoh’s edict of death, his life is in danger from the moment of his birth because of the jealousy and fear of a tyrant. Hidden for three months by his mother then set afloat on the Nile in a basket, the baby is rescued by none other than Pharaoh’s own daughter. The infant savior’s life is saved by essentially fleeing to Egypt (see Exodus 2:1–10).

Commissioned by God to save his people from slavery, Moses defeats Pharaoh and the gods of Egypt by performing ten mighty signs—the Ten Plagues recounted in Exodus 7–12. With the tenth and final plague Moses delivers the people of Israel through the Passover feast (Exodus 12). Moses leads Israel out of slavery and into freedom by bringing them through the Red Sea on dry land, but Pharaoh and his army are destroyed in its waters (Exodus 14).

From the Red Sea Moses leads God’s people to Mount Sinai, where he spends forty days and nights praying and fasting on the mountain before receiving the tablets on which God has written the Ten Commandments (see Exodus 24:12–18, Deuteronomy 9:9). These commandments are the terms of the covenant God establishes with his chosen people at Sinai (Catechism of the Catholic Church 2058).

God promises Israel that “if you will obey my voice and keep my covenant, you shall be my own possession among all peoples… you shall be to me a kingdom of priests and a holy nation” (Exodus 19:5–6). The commandments are not arbitrary. They express the relationship between Israel and God: “Moral existence is a response to the Lord’s loving initiative” (CCC 2062). God has freed Israel from slavery in Egypt for the purpose of entering into this covenant with him, and the commandments outline how to live out that relationship.

Moses has led Israel out of Egypt, but the wilderness is not their final destination; Israel’s salvation is not yet complete. God wants to lead his people to the Promised Land. The journey to freedom is arduous, and the people cannot make it on their own strength. As Moses leads the people through the barren wilderness, God feeds them with bread from heaven (Exodus 16). The Israelites eat the manna every day of their forty years in the desert. It does not cease to appear until their journey is over and they enter the Promised Land (Exodus 16:35; Joshua 5:11–12).

The Exodus defines Israel’s identity. In this pivotal moment they go from slavery in the most powerful nation on earth to freedom as the chosen covenant people of the one true God. Moses dies on the borders of the Promised Land, but first God promises to send Israel a new prophet like Moses (Deuteronomy 18:15).

God’s people take possession of the Promised Land and have a period of peace and security, but eventually they break God’s covenant and are conquered and taken off into exile by Babylon as a result. This return to captivity is devastating, but God promises to have mercy and restore Israel. Just as he rescued them from slavery in Egypt, he will also bring them out of captivity in Babylon and lead them through the wilderness back to the Promised Land (see Ezekiel 20:33–44; Hosea 2:14–16). Although the people return to Jerusalem at the end of the 6th century BC, they are not truly free. And so they continue to await the New Exodus and the New Moses, as promised by the Lord.