St. Joseph the Worker and the Dignity of Human Work 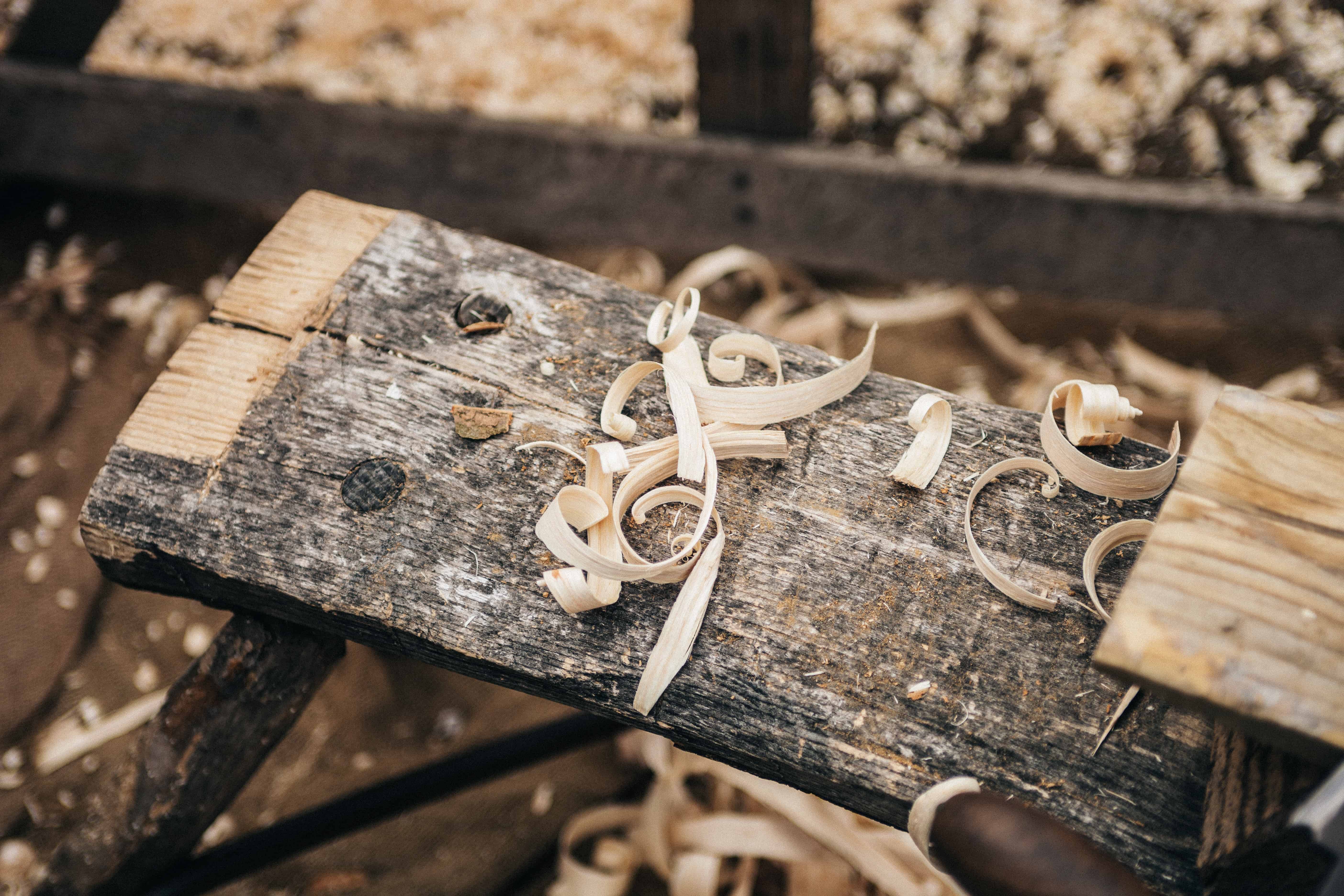 Photo by Clem Onojeghuo on Unsplash

This week we celebrated the feast of St. Joseph the Worker. In 1955 Pope Pius XII dedicated May 1st to St. Joseph the Worker as a counterpoint to the socialist and communist ideology behind the celebration of International Workers’ Day on that day. Much more than just a reaction against rival ideologies, this feast promotes and defends the dignity of human work under the patronage of St. Joseph. The profound theology behind this feast goes all the way back to the beginning of humanity.

We all know the story of Genesis 1–3. In the beginning God created the world and everything in it. He created man and woman in his image and likeness, and he placed them in the garden. But the serpent showed up, and Adam and Eve gave in to the temptation to eat the forbidden fruit. As a result, they were exiled from their easy life in paradise. Instead of their perfect, endless life in the garden they faced a life of suffering and, ultimately, death. Because of sin we have pain, suffering, and death. Because of sin we must “toil” for our food (see Genesis 3:17–19).

The primordial vocation of work

Prior to Adam and Eve’s sin, there was no suffering or death. They experienced no sorrow in the garden. But they did work.

When God placed Adam in the garden, he commanded him “to till it and keep it” (Genesis 2:15) Even before the Fall, mankind had to work. Why? Precisely because we are created in the image and likeness of God.

God chose to make mankind in his image and likeness. This means that we are his sons and daughters. It means that we have an intellect and will, so that we can know and love in imitation of God who is all knowing and is Love himself. But it also means that God, the creator and ruler of all creation, entrusted mankind with the stewardship of creation, as we see when Adam is given the authority to name the animals in Genesis 2:19–20.

God has created us to share in his magnificent work of creation. There is an inherent dignity and value in work that relates directly to what it means to be human. But when human nature was damaged by that first sin in the garden, one of the consequences was that work would now involve suffering and struggle (Genesis 3:17–19).

A punishment that heals

Work itself is not a curse of the Fall. But work that does not bring forth its intended fruit, work that is burdensome and toilsome, work that wears us down instead of fulfilling us—this is a result of the disorder brought about by our first parents’ sin.

However, the very consequences of the Fall “embody remedies that limit the damaging effects of sin” (CCC 1609). Submitting to and persevering in toil and the sweat of our brow draws us away from pride and self-centeredness and leads us into love and the service of others. Work is still a gift from God, even though it often involves difficulties and sufferings that were not part of the original plan.

Work is still inherently tied to the dignity of the human person. And so the Church continues to affirm both the dignity and the duty of work, as well as its potential as a channel of grace and sanctification (CCC 2427).

The dignity of human work

The Church teaches that everyone has a right to work, and that there is a great dignity in work. But the crucial difference between the Church’s view of work and various secular philosophies is that the Church sees the dignity of work as having its source in the inherent dignity of the human person—not the other way around. As St. John Paul II so succinctly put it, “Work is ‘for man,’ not man ‘for work’” (Laborem Exercens or “On Human Work,” 6). The Church celebrates the value and dignity of human work because it is done by human persons.

We are all called by God to be “workers”—whether that work brings in a paycheck or not. Doing laundry, constructing buildings, washing dishes, performing surgery, changing diapers, discovering new solar systems, teaching young minds, tending gardens, running a business, creating art, vacuuming, serving food, writing—we bring the dignity to these tasks as sons and daughters of God. We do not derive our dignity from them, or from the money or recognition they may (or may not) bring.

Work is for man, and it is for every man (and woman, of course). The Church teaches that every person has a right to work that matches one’s dignity as a human person and that allows one to provide for one’s needs and one’s family. This doesn’t mean that any person has a right to any job they want, regardless of qualifications, etc. But it does mean that unemployment is more than a merely practical problem—it’s a human rights issue. As the Catechism puts is, “Unemployment almost always wounds its victim’s dignity and threatens the equilibrium of his life. Besides the harm done to him personally, it entails many risks for his family” (CCC 2436).

St. Joseph the Worker, pray for us!

The Church didn’t really choose St. Joseph as our model and our patron in the vocation of work—he was chosen for us. When the Word of God became incarnate, he chose to spend 30 years living a quiet, ordinary life in Nazareth. And he chose St. Joseph as his protector, his foster-father, and his teacher.

Jesus, the Son of God, placed himself under the protection of this carpenter from Nazareth. He apprenticed himself to him, learned from him, and worked under him. He lived his silent life of labor and love alongside him. We can certainly do no better than to imitate our Lord and place ourselves under the protection and patronage of St. Joseph.

The Church has a great deal to say about the dignity of the worker and the right to work. This is a profound, complicated, and unspeakably important issue. We cover many points of this issue in our Catechetical School. In addition, I highly recommend the following for further reading: