Daniel, Christ, and Consecrated Life in the Church

By Chris Lanciotti February 7, 2020 No Comments 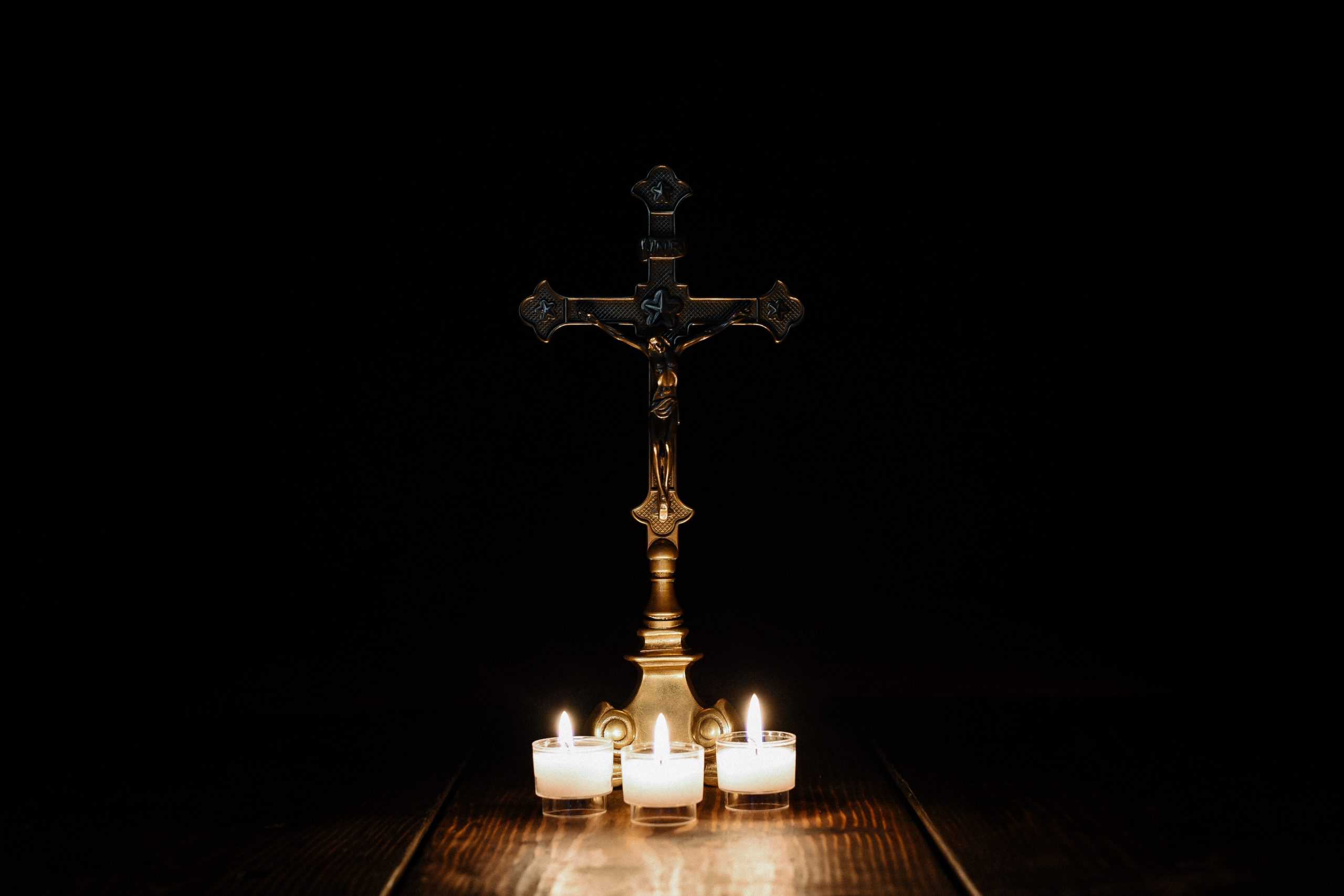 Photo by Josh Applegate on Unsplash

Last week we discussed how the roots of our understanding of “consecration” in the Catholic Church can be discovered by diving into the life of the Old Testament—specifically the Levitical Priesthood and the Nazirite vow. Through these particular people, and especially the Levites, God mediated His Covenant with the chosen people Israel.

But as we discovered last week, God’s plan was for the entire Israelite people to be “given […] as a covenant to the people, a light to the nations” (Isaiah 42:6) and “a people holy (set apart) to the Lord your God” (Deuteronomy 7:6). All of Israel were to be God’s chosen ones in order that the whole world might enter into a covenant relationship with him. The fulfillment of God’s promise loomed for generations in the Jewish traditions, as the Israelites struggled over and over to be faithful, waited expectantly for God’s redemption.

The timing of this fulfillment is most explicitly prophesied through Daniel. Here the Jews, both literally and symbolically in exile from their sacred (consecrated) places in Jerusalem, learn that “to finish the transgression… to atone for iniquity… and to anoint a holy [set-part/consecrated] place” they would need to wait “seventy weeks of years” (490 years; Daniel 924).

The result would be “everlasting righteous,” but not before “an anointed one shall be cut off” and the places of worship (city and sanctuary) destroyed (Daniel 9:26). Despite the incredible detail in which the Lord revealed the redemption of Israel to the Jews, the event of the redemption remained shrouded in mystery and question: When exactly would the 490 years reach their conclusion? Who is the mysterious “anointed one?” What does it mean that the sacred places and city would be destroyed, that there would also be flood and war?

Surely these questions circulated in the hearts and minds of Jews for centuries, and especially among the priests and scholars of the law. For them, the Temple and the City of Zion represented the literal “set-in-stone” reality of the covenant of God with his people. So much more could be said here, but we must fast-forward to how God fulfilled all of these things in the Person of Jesus Christ. Christ was and is the longed-for fulfillment of all of God’s desires to set his people apart (cf. Deuteronomy 7:6), to consecrate to himself a priestly people, to “anoint a holy place” and bring about “everlasting righteousness” (Daniel 9:24, 26).

Christ, the suffering anointed one

However the consequences of the sin of Israel—and greater yet, the sin of Adam—shrouded men of every race and nation. To atone for sin Christ, “the anointed one,” must be “cut off,” and he would be “wounded for our transgressions, [… and] bruised for our iniquities” (Isaiah 53:5), for “the Lord has laid on him the iniquity of us all” (Isaiah 53:6). Through the suffering of the Anointed One, a new covenant would be enacted. In this new covenant the old physical places of worship—the sanctuary of the Temple and the city of Zion—were no longer necessary (Daniel 9:26), as the new sanctuary would be the Person of the Anointed One.

Many books have been written on this mysterious and wonderful fulfillment of the covenant in Christ (I recommend A Father Who Keeps His Promises by Scott Hahn), while our topic is specifically on consecration in the Church. But this topic is essential to understand the Church and Christianity itself. The topic of consecration and the Church are practically one and the same because of Christ.

Because of the totality of sin (see Romans 3:23), all are in need of atonement. The expiation of sin becomes a necessity if we are to become “holy, as (God) is holy” (Leviticus 11:44). We must remember that God has bigger plans for us than simply forgiveness—although that is pretty great). He further he desires our unity with him in holiness, “set-apartness” or consecration. He desires men to “be perfect, as your heavenly Father is perfect” (Matthew 5:48).

This seems impossible though. How can we, sinners that we are, achieve the perfection of God!? We already know the answer—the grace of Christ, whose entire earthly life was Revelation and Redemption (see Romans 3:24, 5:5; CCC 516–518)—but do we understand how great a gift this is?

The grace we are given not only sets us apart as God’s chosen people, like the individuals consecrated as an example to all men in the Old Testament. This grace actually consecrates us “to be like him” (1 John 3:2), to participate in his holiness, his Divine Nature (2 Peter 1:4), something far beyond the gifts of the Old Covenant.

It is the grace for each person to participate in a priesthood greater than any priesthood of the Old Covenant, for we can now offer our very “bodies as a living sacrifice, holy and acceptable to God, which is your spiritual worship” (Romans 12:2). This priesthood, of course, is a consecration “in Christ” (see Hebrews chapters 9-11, Colossians 1:24). It is only made possible by our becoming one in him.

How do we do this? The sacraments, and firstly Baptism, which are “powers that [come] forth from the Body of Christ” (CCC 1116), consecrate all Christians and insert them into His body (CCC 1213). In Baptism, we are “consecrated [indelibly] for religious worship” (CCC 1274), fulfilling the promise of the Father that all his chosen ones would become his priestly people.

We still have to clear up a few of the questions that the Prophet Daniel left hanging in the air. Why the destruction of the city and the sanctuary (Daniel 9:26)?  These places were only temporary, as Christ himself told us: “believe me, the hour is coming when neither on this mountain nor in Jerusalem will you worship the Father” (John 4:21). They were temporary because Christ himself is the new Temple (John 2:19), the new place of worship. When we receive Christ into our hearts, especially through the sacraments, we ourselves become “temples of the Holy Spirit” (1 Corinthians 6:19), even more sacred than the Holy of Holies in Jerusalem ever was. Thus all Christians are consecrated to worship the Father through the Son in the Holy Spirit.

In conclusion, to speak of “consecrated life in the Church” is really to speak about all of the Church, for each of us in Christ are set-apart, sacred, able to worship “through Him, in Him, and with Him” (Eucharistic Prayer).

Originally from Fort Collins, Colorado, Chris attended Regis University in Denver from 2005-2009, where he obtained a B.S. in Biochemistry. In 2009 he moved to Lima, Peru, to join the Sodalitium Christianae Vitae, a consecrated lay community within the Catholic Church. In 2014 Chris returned to Denver as a member of the community and began studying for his M.A. in Theology at the Augustine Institute, graduating in 2017. Since 2017 Chris has taught as an Instructor for the Denver Catechetical School part-time while also continuing to lead frequent mission trips around Latin America through the non-profit Creatio, Inc.