Beauty in Turmoil: Why Visit Ireland this Fall 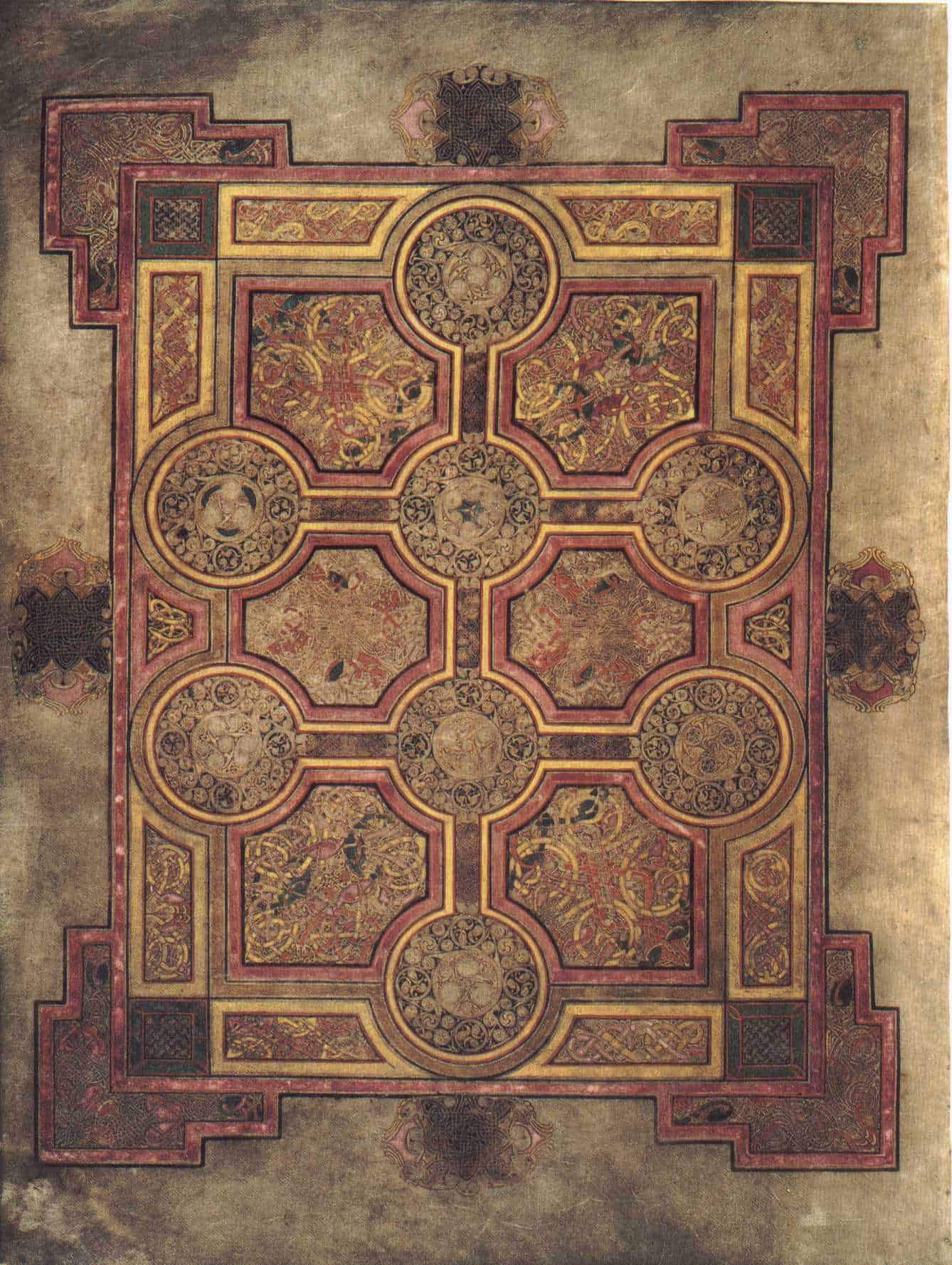 Ireland is a land of great natural beauty and also a land of saints. Its monastic ruins blend seamlessly with the landscape, though today they are monuments of an increasingly forgotten past. In the midst of this beauty—natural and supernatural—Ireland has also had its experience of suffering, with some speaking even of its ongoing experience of martyrdom as a nation. Persecution from the outside has turned to apostasy from within, as one of the most proudly Catholic nations in the world has embraced the culture of death.

Nation of Missionaries and Monks

Ireland’s unique expression of the faith began with St. Patrick, of course, who as British Christian came from the same Celtic culture. Enslaved by the Irish, he voluntarily came back to his place of captivity and, in his lifetime, the entire nation converted. This conversion initiated a wonderful project of inculturation of the faith—an expression of Catholicism within the tradition of the Celts. Catholic Ireland became a center of poetry, Christian law, scholarship of Latin and Greek texts, and art, which drew upon the abstract patterns and imagery of the Celtic tradition. The Book of Kells gives us the most famous example (see image above).

The monks built monasteries that served as the new centers of Celtic culture, drawing upon the austere Eastern tradition (expressed in the solitary and severe beehive shaped huts), a strong role of the abbot (greater even than the bishop), scholarship, and the tradition of a vow of perpetual pilgrimage for Christ, which catapulted Irish monks across Europe.

This great Catholic-Celtic tradition experience a long process of destruction over a thousand years, with invasion from Vikings, Anglo-Normans, English Protestants during the Reformation, and genocidal acts during the War of Three Kingdoms under Cromwell. Not long after the Catholic Relief Act of 1829, which lifted the penal laws placed upon Irish Catholics, a series of devastating famines struck the nation. The Potato Famine of the 1840s led to over a million deaths and even more emigration across the globe.

Throughout all of these trials, the Catholic faith strengthened Ireland and enabled its people to endure. Even as Ireland suffered greatly in the 19th century, this century led to a great resurgence of the missionary tradition, as Irish priests served the Irish diaspora and foreign missions throughout the world. Following on the heels of the martyrs of the Reformation period, a new group of saints also emerged: Bl. Columba Marmion (1858-1923), spiritual master and Abbot of Maredsous in Belgium, Bl. John Sullivan (1861-1933), a Jesuit who had a gift of healing, Ven. Matt Talbot (1856-1925), a laymen and recovered alcoholic who helped Dublin’s poor, and Ven. Patrick Peyton (1909-1992), the rosary priest. Bl. John Henry Newman (1801-90) also served for a period of time in Dublin in his attempt to found the Catholic University of Ireland (which occasioned his Idea of a University).

The twentieth century was not without its own share of turmoil—a successful uprising against England, a civil war which eventually resulted in an independent republic, and economic ups and downs. Ireland emerged as a successful economy within the European Union as part of the Celtic Tiger, a time of rapid economic growth beginning in the mid 90s. Ireland’s faith seemed to remain strong, but following the upheavals of the 1960s it became clearer that the Church was running on fumes. The Irish people have made a clear rejection of their Catholic heritage by becoming the only nation in the world whose own citizens have directly voted to legalize gay marriage and abortion.

Renewal of a Legacy

Why visit Ireland in the midst of this battle for her soul? Catholics in the United States have benefited tremendously the last two hundred years by an influx of Irish priests. It’s now time to reverse the trend and help our Irish brethren. American groups seek to ignite the New Evangelization there: NET Ministries and FOCUS engage in evangelization, there is an effort to start a Catholic university (Newman College Ireland), and a group of American Benedictines have founded Silverstream Priory to pray in adoration for the holiness of priests. The rich tradition of Irish Catholicism itself offers a solution for the future: recovering the faith and energy that led to the age of the saints and the great beauty of the Celtic inculturation.

Consider experiencing this renewal by joining The Beauty of Faith Pilgrimage this coming September! It will consist of an immersion into the natural beauty of Ireland, its monastic past, its art (as seen in the Book of Kells, which we will be visiting at Trinity College), its culture (food, Guinness, and dance), and those centers which continue to preserve the Catholic faith, such as Silverstream Priory. It will provide an opportunity for spiritual renewal through daily Mass, visiting the site of Our Lady’s apparition at Knock, praying with religious, and visiting the tombs of saints, such as St. Oliver Plunkett, Bl. Sullivan, and Ven. Matt Talbot. We’ll also visit Newman’s university church in Dublin a month before his canonization.

The great cultural heritage of Ireland will inspire us to live the faith as we return home, experiencing the great beauty of our faith and heritage and sharing it with our own culture in turmoil.