Hit enter to search or ESC to close
Liturgical YearSaints

Saint Patrick: A Model for Lent 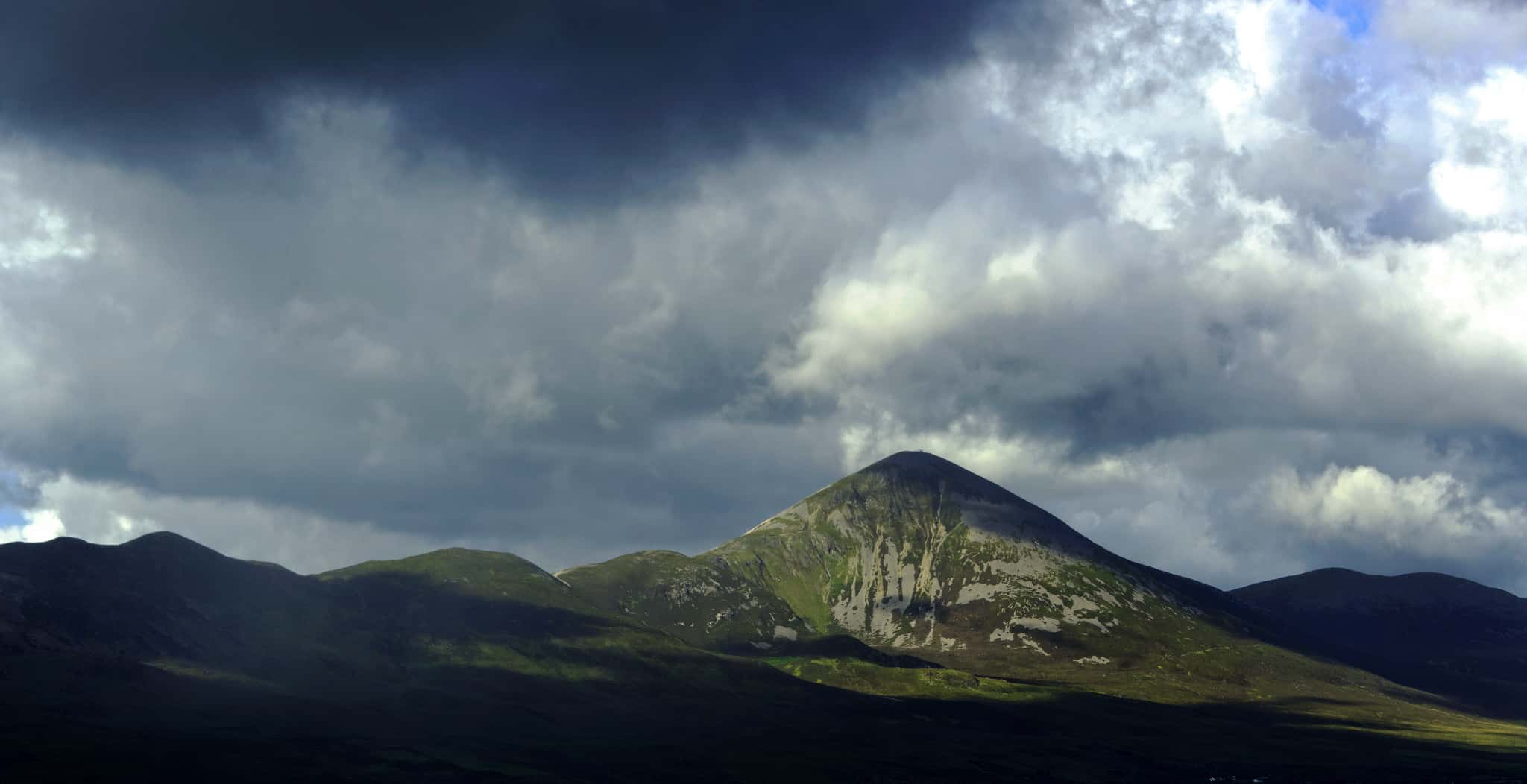 Although Saint Patrick (d. 461) was raised Catholic in Britain, he admitted that he and his fellow Christians did not listen to the exhortations of their priests and he lived a lukewarm life. When he was still young—at the age of 16—he was captured by Irish pirates and, with thousands of others, was taken off to Ireland, which he saw as punishment for his sins. It was then that his long Lent began.

The rigors of captivity came as a grace to Patrick. It was there, in servitude as a remote shepherd, that he came to know Christ. He describes this conversion in his Confession:

It was there that the Lord opened up my awareness of my lack of faith. Even though it came about late, I recognized my failings. So I turned with all my heart to the Lord my God, and he looked down on my lowliness and had mercy on my youthful ignorance. He guarded me before I knew him, and before I came to wisdom and could distinguish between good and evil. He protected me and consoled me as a father does for his son.

The life of a shepherd provided Patrick with much opportunity for prayer and sacrifice. Ireland is green for a reason: the frequent, and at times unending, rain and winter chill. His long Lent entailed a time of purification, which allowed God to come alive within Him:

After I arrived in Ireland, I tended sheep every day, and I prayed frequently during the day. More and more the love of God increased, and my sense of awe before God. Faith grew, and my spirit was moved, so that in one day I would pray up to one hundred times, and at night perhaps the same. I even remained in the woods and on the mountain, and I would rise to pray before dawn in snow and ice and rain. I never felt the worse for it, and I never felt lazy—as I realize now, the spirit was burning in me at that time. (Confession)

He was told in prayer that he had fasted well and would be freed from slavery. He wouldn’t stay home for long, however, as he soon set off for France to prepare for ordination so that he could return to Ireland—this time as a missionary.

Patrick’s embrace of penance did not end when he returned to Ireland as a bishop. On top of Croagh Patrick, a mountain in County Mayo, he fasted for the entirety of Lent, renewing the austerities he embraced as a shepherd. He must have recognized that as shepherd of souls he needed the renewal of Lent to persevere in the love which God showed to him on the previous mountain. Croagh Patrick is also the site where he traditionally is said to have banished the snakes from Ireland, revealing to us that our own temptations must be banished by prayer and fasting. We also need to chase many new snakes away from our country and modern-day Ireland.

Another more mysterious site is called St. Patrick’s Purgatory: an island pilgrimage site in the lake of Lough Derh (County Donegal). Tradition says that Christ appeared to Patrick here, showing him the entrance to purgatory. It became a place of penitential prayer and reparation. A cave on the island came to represent the actual entrance into purgatory for pilgrims. Regardless of the veracity of legends, it provides another example of the importance of penance in relation to St. Patrick. When we embrace serious prayer and fasting, we are preparing ourselves for Heaven and living our purgation here and now.

Although we can’t visit purgatory, if you’re interested in discovering the land of St. Patrick and hiking up Croagh Patrick, consider joining me on The Beauty of Faith Pilgrimage this September 14–23! We’ll also be discovering the monastic settlement of St. Kevin at Clonmacnoise, the Benedictines at Silverstream Priory dedicated to adoration in reparation for priests, the university church of soon to be St. John Henry Newman in Dublin, the relics of the last English martyr, St. Oliver Plunkett, and Our Lady’s apparition at Knock. We’ll be looking at how the legacy of the holiness of these sites meets and perfects the natural beauty of Ireland. As a pilgrimage, I’m sure there will be opportunities to imitate St. Patrick in his embrace of prayer and sacrifice!