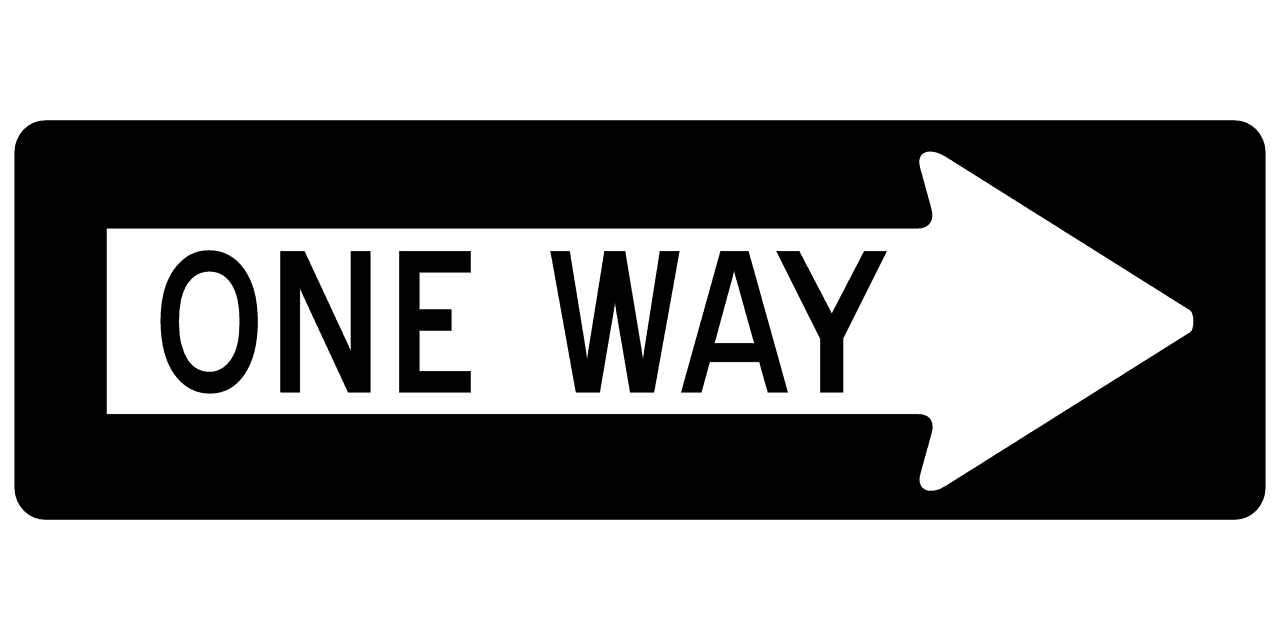 Image by Christopher Strolia-Davis from Pixabay

It is largely taken for granted in this modern day and age that whatever you believe to be right is right—at least for you, and as long as you don’t step on anyone else’s toes in believing it. In fact, one of the few absolute points of morality espoused by what Pope Benedict XVI called the “dictatorship of relativism” is that you absolutely have no right to impose your morality on someone else.

It is extremely ironic that the lack of moral absolutes is one of the few absolute tenants in the philosophy of moral relativism. Of course, practically nobody lives consistently by this principle—even while declaring that there are no moral absolutes, society as a whole still proclaims some things to be universally good or evil.

The Church, on the other hand, has always consistently and coherently taught that there are moral absolutes. Far from being a rigid or domineering legalism, the Church’s affirmation of moral absolutes simply flows from the understanding that God has created the world. When we profess “I believe in God almighty, creator of heaven and earth,” we are professing a belief not only that Almighty God has created everything, but that he has created it in a particular way and for a particular purpose. Another way of saying this is that everything has its own particular nature. The nature of a thing is what causes that thing to be what it is and do what it does. It is the nature of a dog to wag its tail when it is happy and growl when it is threatened; it is not in the nature of a dog to walk upright on its hind legs and drink out of a tea cup.

Likewise, we humans, created by God in a particular way and for a particular purpose, have a human nature. The question of morality is really a question of what is in accordance with or in opposition to our human nature—thus the name “natural law” or “natural moral law” for the framework we have for judging what acts are good or evil. Acts which perfect our nature—make us more fully human, as God intended us to be—are good. Acts which thwart our full human development and carry us further from the end for which God created us are evil. The natural moral law describes what it means to be truly human (see CCC 1954-1955).

The natural moral law is described as an intrinsic teleology. It is intrinsic because it is an inner law—it is written into our nature, not imposed on us from the outside. It is called a teleology because it tells us how to fulfill our ultimate purpose or end—telos in Greek.

Three Sources of a Moral Act

In order to evaluate whether an act is good or evil, the Church identifies three components, or sources, to consider: the object, the intention, and the circumstances. For an act to be good, all three components of the act must be good.

It is easy to see how doing a good thing for the wrong reasons is wrong—donating to charity simply for the purpose of impressing other people with your generosity would be the sin of pride—and even how doing a good thing at the wrong time or in the wrong way is also wrong—exercise is good but doing jumping jacks in the aisle during Mass is not. What is sometimes much harder to accept is the clear and consistent teaching of the Church that the end never justifies the means. The object itself must be good—or at least neutral—in order for the act to be moral. No matter how good the intentions or how dire the circumstances, they cannot make an evil act good.

Many people have a hard time accepting—or just simply reject—this clear-cut, black-and-white view of morality. It just doesn’t seem fair that circumstances and intentions can’t change morality. This difficulty arises from confusing the morality of an act with personal culpability or guilt. An act is either good or evil based on the three components of a moral act. But a person can be more or less culpable for an evil act depending on their intentions or circumstance (see CCC 1735).

For example, a person who lies to someone else out of malice is guilty of a greater sin than someone who lies to a friend out of a desire to make them feel better about themselves. Both actions are objectively wrong—a lie is evil no matter what—but the malicious intention increases the first person’s guilt (CCC 2484). In some cases a person may even have no culpability for an immoral action: a person forced to help rob a bank at gunpoint would not be culpable for the immoral act because they are not acting of their own free will. The crime is still objectively immoral, but the person is not guilty of sin because they did not act freely.

Considering the three sources of a moral act offers us a framework to more fully take to heart Jesus’ warning to judge not lest we be judged in Matthew 7:1. We can and must judge whether or not the object of any action is good—measured against the clear standards of the natural moral law and the laws given to us in Scripture and Tradition. We may or may not have enough information to judge the rightness of the circumstances, and we are rarely—if ever—in a position to judge the rightness of the intentions of any actions other than our own. Therefore we cannot judge the state of any other person’s soul. We must boldly but charitably affirm that good is good and evil is evil while ardently and humbly trusting in God’s mercy for each one of us!

Learn more about the Church’s teachings on morality through the Catechetical School.

All classes begin the week of September 14th. Register here.