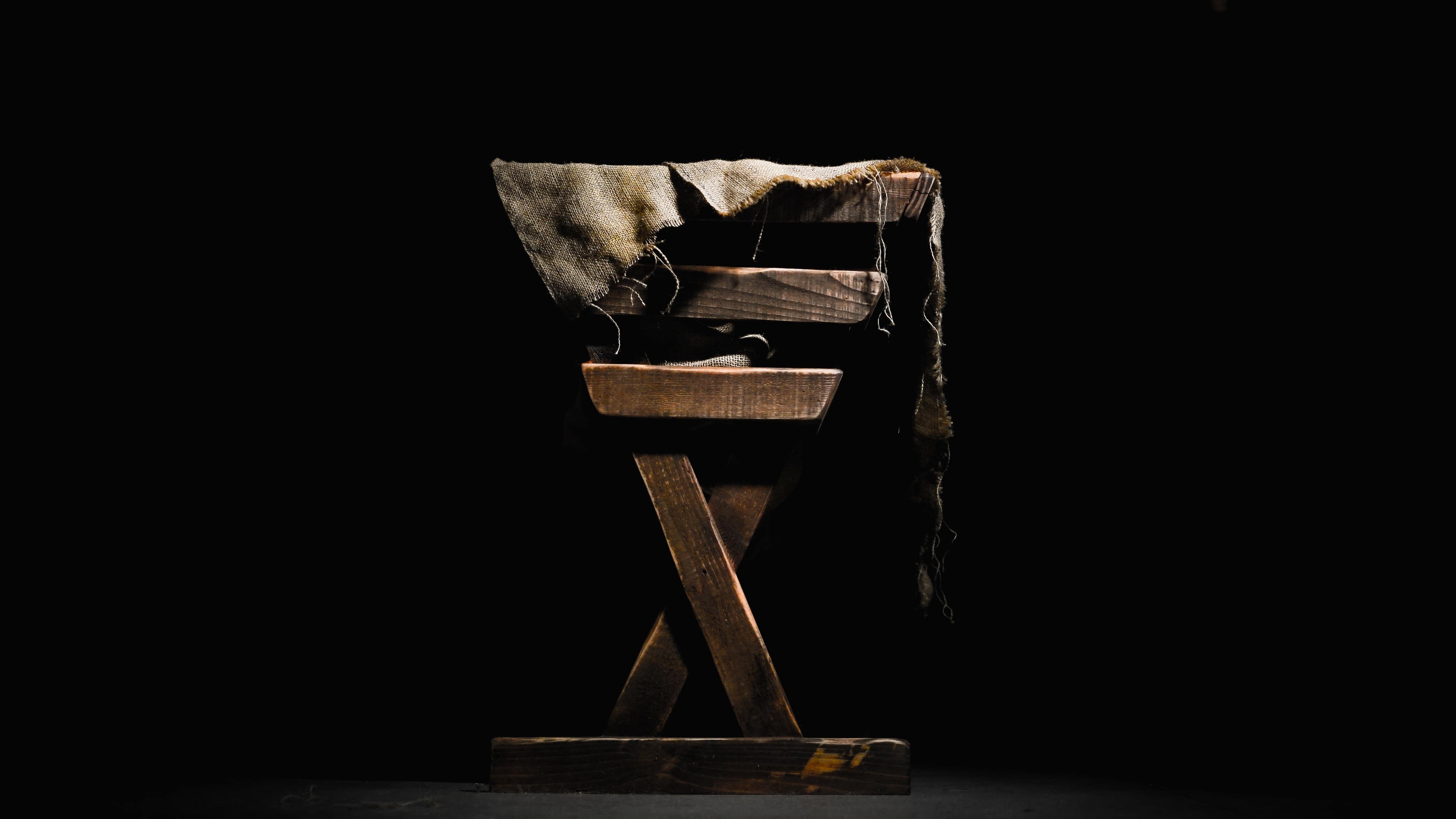 We expect Christmas to be a happy and joyous time—a time of merry-making, gift-giving, and extravagant jollification. And it is right and good that it be so. We are, after all, celebrating the most important birthday ever. This feast is second in importance only to Easter in the Church’s calendar, and, like Easter, the Church celebrates it with an octave (an eight-day long celebration of the feast) followed by the rest of the Christmas season, which lasts until the Feast of the Baptism of the Lord (the Sunday after Epiphany). While the classic song misses the mark by pointing merely to marshmallows, caroling, and ghost stories, many of us would probably agree that Christmas is indeed the most wonderful time of the year. There is something inherently magnificent and glorious about it, and even our secular culture recognizes this and tries to cling to some vague idea of Christmas while simultaneously rejecting Christ.

But when we truly strive to keep Christ in Christmas, we find that the magnificent glory of Christmas comes packaged in profound humility. We celebrate with lights and feasts and merry gatherings, but the real event that we commemorate was stark and quiet and hidden. In our familiarity with the Christmas story it can be easy to miss the dramatic paradoxes.

The Light of the World (John 8:12) is born into the darkness of a cold December night. The all-powerful, eternal Word, who was with God in the beginning and is God, and through whom all things were made (John 1:1–3), comes into the world as a helpless, speechless baby. The Bread of Life, who will give his flesh as true food for eternal life (John 6:54–55), is laid to rest in a feeding trough for animals. The eternal high priest who reconciles us to the Father (Hebrews 5:5–10) appears on the scene not in God’s Temple in Jerusalem, but in a humble town six miles to the south. God’s promise to establish a dynasty and everlasting throne for David (2 Samuel 7:16) is fulfilled not in a palace, but in a small cave.

The humility of the Nativity expressed in these paradoxes sets the stage for the humiliation of the Cross. Christ rests in the wood of the manger before he dies on the wood of the Cross. He is wrapped in swaddling clothes in the cave before he is wrapped in his burial clothes and laid in the tomb. And the innocent babe sleeps peacefully in his Mother’s arms before those same arms cradle the lifeless body of the spotless Lamb of God as he rests in the sleep of death.

This is the ineffable humility of our God. He could have done it some other way, but this is how he chose to show us his great love and tenderness. Saint Paul expresses this mystery in his letter to the Philippians:

“[Christ Jesus], though he was in the form of God, did not count equality with God a thing to be grasped, but emptied himself, taking the form of a servant, being born in the likeness of men. And being found in human form he humbled himself and became obedient unto death, even death on a cross”
—Philippians 2:6–8

Saint Augustine offers a powerful reflection on this humility:

“Man’s Maker was made man that
He, Ruler of the stars, might nurse at His mother’s breast,
the Bread might be hungry,
the Fountain thirst,
the Light sleep,
the Way be tired from the journey,
the Truth might be accused by false witnesses,
the Judge of the living and dead be judged by a mortal judge,
Justice be sentenced by the unjust,
the Teacher be beaten with whips,
the Vine be crowned with thorns,
the Foundation be suspended on wood,
the Strength be made weak,
the Healer be wounded,
and that Life might die.”
—St. Augustine (from Sermon 191)

This is why the Son of God became man and was born of the Virgin—to die. He lived to die and then to rise again and break the bonds of death. And the true meaning of Christmas—the real Christmas spirit—is that we must do the same. It is not enough to merely remember and to celebrate his birth. We, too, must take up our crosses and follow in his footsteps.

There was “no place for them in the inn” (Luke 2:7) not because the innkeeper didn’t like the looks of the tired travelers from Nazareth, but quite simply because the whole town was full due to the census. On our part, we may not mean to push God away or reject his love—we may just not have much room in our hearts or minds or lives for what he is asking of us.

As we continue to celebrate the birth of the Savior throughout this Christmas season, let us take time amidst the festivity to make room—to imitate our humble Lord and empty ourselves. For the peace and joy of Christmas come only through the sacrifice of the Cross, and it is only by sharing in his humility and dying to self that we can hope to share in his glory.