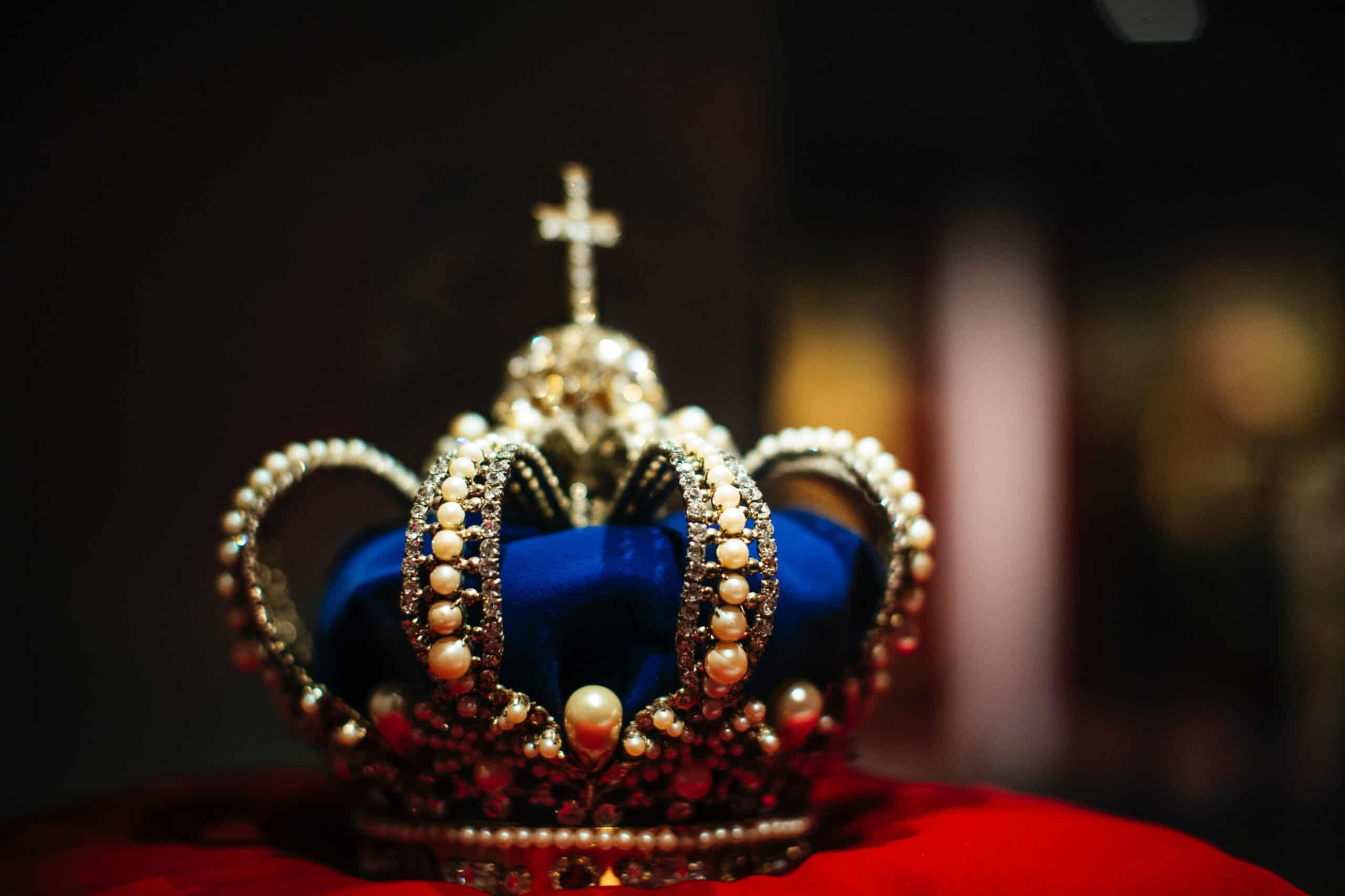 Photo by Markus Spiske on Unsplash

Baptism is a big deal. This sacrament is the gateway into the spiritual life. It frees us from sin, gives us the grace of justification (which makes us spiritually alive with the theological virtues of faith, hope, and charity and the gifts of the Holy Spirit), incorporates us into the Body of Christ, gives us a share in Christ’s threefold mission of priest, prophet, and king, unites us with all other members of Christ’s Body by a bond more powerful than blood, and leaves an indelible mark on our soul.

Of all those effects of Baptism (about which you can—and should!—read more in the Catechism of the Catholic Church paragraphs 1262-1274), we are probably most familiar with the new creation part. We know that Baptism frees us from sin and makes us children of God in His covenant family, the Church. But what I want to focus on today is the mission part: Baptism conforms us to Christ, and this union with Christ gives us a share in his priesthood, his prophetic ministry, and his kingly reign (CCC 1268).

This anointing, by the way, is why we are called “Christians” after Baptism: the sacrament makes us “little christs.” “Christ” comes from the Greek word christos which means “anointed one.” This translates the Hebrew title Messiah. In ancient Israel priests, prophets, and kings were all anointed with oil to signify their calling and consecration to that particular office. At Jesus’ Baptism in the Jordan, the Holy Spirit descends upon Him to reveal that He is the Messiah—the one anointed with the Spirit of God as the perfect priest, prophet, and king. At our Baptism we are anointed with oil to signify that the Holy Spirit is descending upon us and giving us a share in the threefold mission of the Messiah.

Let’s look at that royal mission first (and we’ll come back to the priestly and prophetic offices in another post). What does it mean for us to reign with Christ by virtue of our Baptism?

“The sign of the cross makes kings of all those reborn in Christ.” —Pope St. Leo the Great

Jesus is the true Davidic king, fulfilling the covenant promise God makes to David to establish his line as a royal dynasty (see 2 Samuel 7). We see some shining examples of kingship in the Old Testament—David, Hezekiah, Josiah—along with many, many more examples of how not to act as king over God’s chosen people. Perhaps some of the best descriptions of the royal office can be found in the many royal psalms—those psalms pertaining to God’s anointed king, such as Psalm 2 (“You are my son, today I have begotten you,” v. 7), Psalm 21 (“In your strength the king rejoices, O Lord; and in your help how greatly he exults!” v. 1), and many others throughout the Psalter.

Psalm 72 is particularly helpful for understanding what it means for us to reign with Christ. In this prayer for a new king at his coronation we read:

“Give the king your justice, O God, and your righteousness to the royal son!
May he judge your people with righteousness, and your poor with justice!
…
May he defend the cause of the poor of the people,
give deliverance to the needy, and crush the oppressor!
…
For he delivers the needy when he calls, the poor and him who has no helper.
He has pity on the weak and the needy, and saves the lives of the needy.
From oppression and violence he redeems their souls;
and precious is their blood in his sight.” —Psalm 72:1-2, 4, 12-14

Psalm 72 makes it clear that the Davidic king is called to be just and righteous not merely by human standards but with God’s own justice and righteousness. These attributes are not abstract concepts—the psalm illustrates justice and righteousness as lifting up the lowly and needy and rescuing the oppressed. This psalm describes some of the Old Testament kings at the best, but (like all the psalms) it is fulfilled perfectly in Christ who lifted up the lowly and redeemed his people from the worst and deadliest oppression: slavery to sin and death.

“The People of God fulfills its royal dignity by a life in keeping with its vocation to serve with Christ.” —CCC 786

To have a share in the royal office of Jesus through our Baptism is not to lord it over others or boss people around, but to serve others in sacrificial love as Jesus did. We, too, are called to live lives of justice and righteousness by caring for the poor both materially and spiritually and faithfully living out the corporal and spiritual works of mercy. It is in imitating our Lord who “came not to be served but to serve, and to give his life as a ransom for many” (Matthew 20:28) that we reign with him. And if we reign and serve faithfully with him and in him, we too can pray the words of the king, “Great triumphs he gives to his king, and shows mercy to his anointed, to David and his descendants for ever” (Psalm 18:50).