The Power of Narrative

By Nicole Demandante August 2, 2019 No Comments 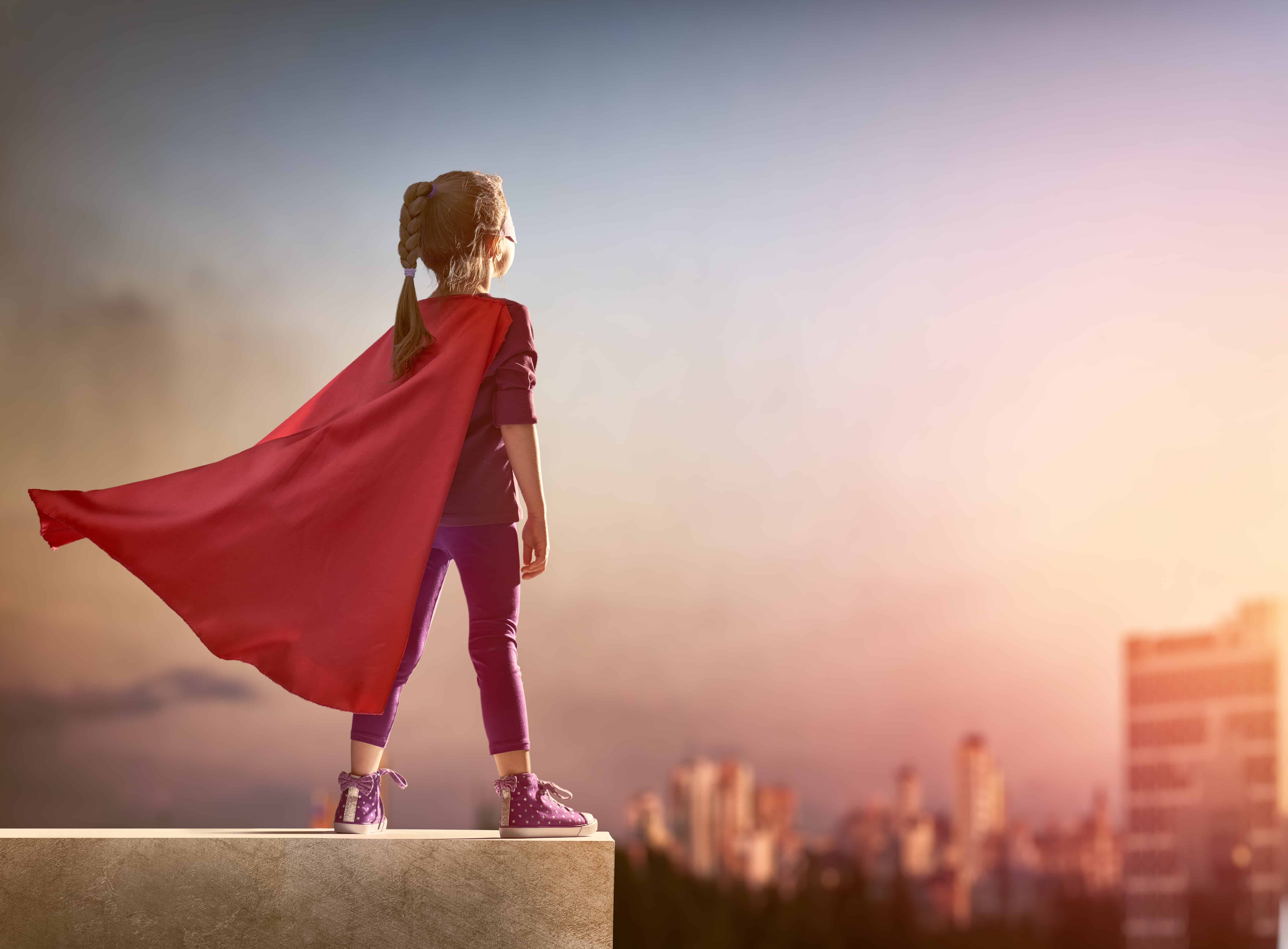 Narrative is incredibly powerful. Many of my memories from growing up involve books, video games, or movies. I was a voracious reader and gamer in my youth, easily devouring thousands of pages and spending hundreds of hours in front of a console each year. My favorite video games told a story just like novels. These narratives shaped the way I thought and acted; their heroes/heroines were my role models. And God used them to prevent me from becoming an atheist.

Once upon a time…

I wasn’t doing any spiritual reading at that point in my life. But I was reading the Lord of the Rings and The Chronicles of Narnia, playing The Legend of Zelda, and watching Star Wars. The heroes and heroines of these fictional worlds did what was right even when it was difficult and modeled virtue. They persevered in times of difficulty (fortitude). They governed themselves with discipline (prudence). And they gave others their due (justice). But most of all they loved to the point of self-sacrifice, hoped for a better world, and had faith they had a part to play in creating that better world.

I was attracted to that heroism. But I slowly realized that optimism, bravery, and self-sacrifice didn’t have a place in my cold world of atheism. In the worldview I was dabbling in, virtue was at best a means to an end—that of worldly success. As I started to see the metaphorical dragons in life, I realized I wanted to believe there were knights to fight them. If there was evil in the world, I needed to believe there was also good, just like in those stories. In retrospect, I realize I was actually attracted to the truth, beauty, and goodness captured (albeit often imperfectly) in those stories. And that was how my journey back to the One who is Truth, Beauty, and Goodness began.

All truth leads to God

My point is that even secular media can be used for evangelization. Reflecting on the words of Wisdom 13:3, 5, the Catechism of the Catholic Church says:

The practice of goodness is accompanied by spontaneous spiritual joy and moral beauty. Likewise, truth carries with it the joy and splendor of spiritual beauty. Truth is beautiful in itself. Truth in words, the rational expression of the knowledge of created and uncreated reality, is necessary to man, who is endowed with intellect. But truth can also find other complementary forms of human expression, above all when it is a matter of evoking what is beyond words: the depths of the human heart, the exaltations of the soul, the mystery of God. Even before revealing himself to man in words of truth, God reveals himself to him through the universal language of creation, the work of his Word, of his wisdom: the order and harmony of the cosmos – which both the child and the scientist discover—”from the greatness and beauty of created things comes a corresponding perception of their Creator,’ ‘for the author of beauty created them.” —Catechism of the Catholic Church, 2500

When our role models are aspiring to be good and beautiful and to speak only truth, we are encouraged to do likewise. This opens us up to spiritual joy, spiritual beauty, and ultimately to our Creator. God reveals his truth, beauty, and goodness through created things: the Rocky Mountains at sunset, the non-colliding 79 (known) moons of Jupiter, or even things that require human mediation such as movies, books, and video games—even ones with imperfect protagonists.

You are what you read (or watch)

Media cannot serve this purpose when it calls a lie truth, vulgarity beautiful, or evil good. When it does, it only serves to distance us from God. In fact, the enemies of God use it very effectively. For example, mainstream media has normalized physical intimacy outside of the life-long commitment of marriage—or sometimes outside of any loving relationship at all. Being exposed to the hook-up culture over and over again in the stories we consume can subtlety change our thinking. It can become an effort to remember the body isn’t created solely for sensory pleasure. We are in danger of buying into a lie that will ultimately separate us from God and happiness.

And the impact isn’t merely personal. The value of life-long commitment is degraded and therefore seen as less desirable. Family ceases to be understood as the central building block of our society. Our churches have to move mountains to form community, and people in general feel more isolated. And that is merely one example—there are countless others: violence and drugs, the “burden” of the elderly, corporate scandal. Often the “hero” of our modern stories falls into the role instead of actively seeking virtue.

We often use the word discernment for big things like jobs, vocations, or moving across the country. Those things rightfully deserve discernment, but it is also important to discern the media we are consuming. And if we are guardians of anyone in their formative years, we must also carefully discern the media they are consuming. If we want to follow the ways of Christ and not the ways of the world, we need to be cognizant of the influences to which we expose ourselves. And as Catholics we must participate in, encourage, and pray for the creation of media that conveys truth, beauty, and goodness with the hope that it not only strengthens us on our earthly pilgrimage but also creates a desire in those who are far from God to encounter the source of all truth, beauty and goodness.

Nicole is a rocket scientist by day and a theologian by night. She has a B.S. in Aerospace Engineering from CU-Boulder and a M.A. in Sacred Scripture from the Augustine Institute. Besides working at Lockheed Martin on NASA’s Orion program, she teaches as a substitute instructor for the Lay Division and keeps her “moms of multiple young children” friends sane by attending many Lego expositions in exchanged for home-cooked meals.