One Nation Under God

By Alan Fimister January 8, 2021 No Comments 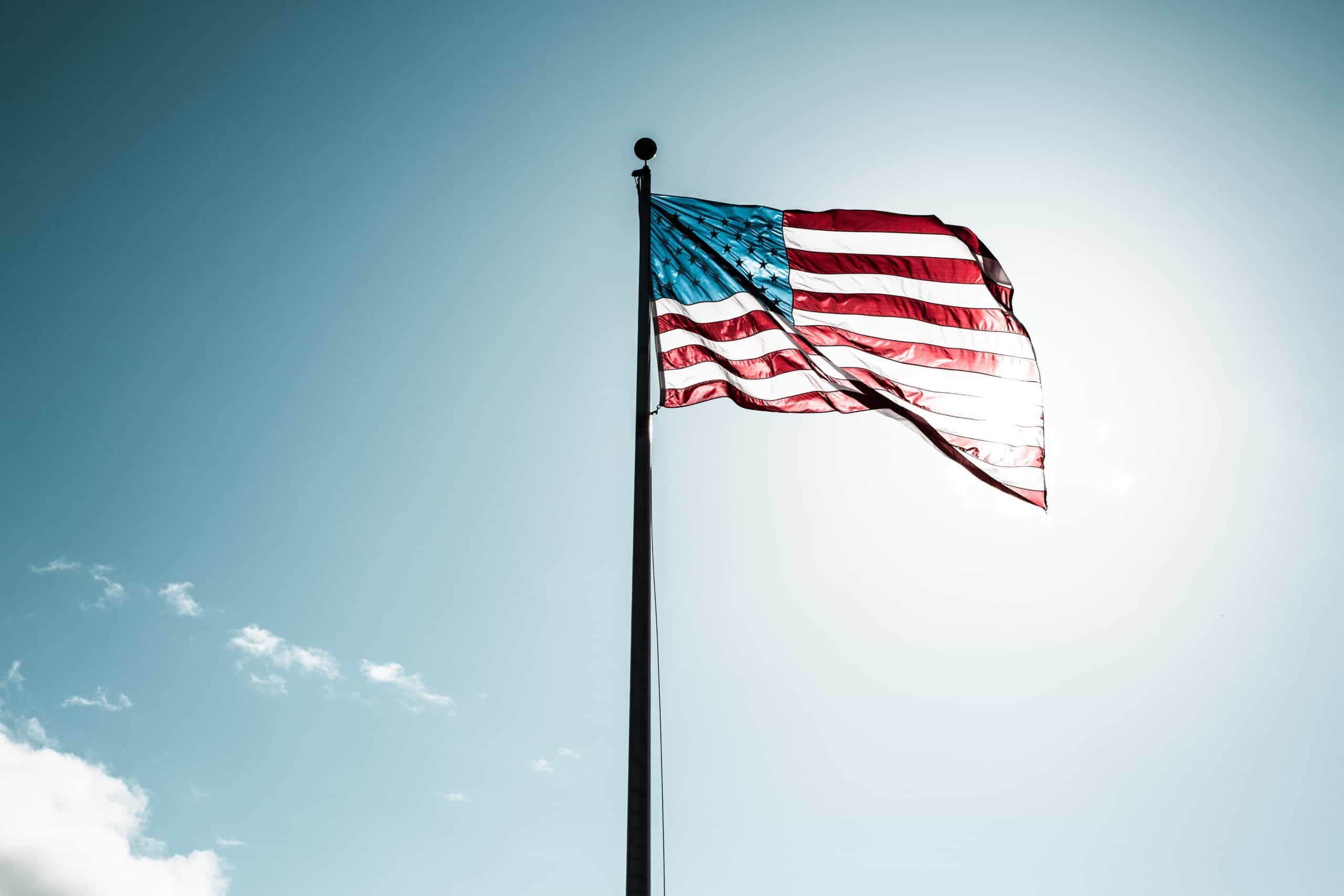 Photo by Justin Cron on Unsplash

The Angels who proclaimed the Resurrection to the holy women on the morning of Easter Sunday were very insistent that the disciples were to go to Galilee, to Jesus’ home, and see the Lord there. As usual, the indolent male of the species required further and repeated prompting, but they eventually made it back to the north east “to the mountain to which Jesus had directed them.” St Paul tells us that on one occasion the risen Lord “appeared to more than five hundred brethren at one time,” and this appearance on the mountain in Galilee is the only incident in the Gospels which seems to fit this description. This therefore would seem to be the most important event during the forty days of Our Lord’s presence on Earth in His risen glory.

What then did He say?

“All authority in heaven and on earth has been given to me. Go therefore and make disciples of all nations, baptizing them in the name of the Father and of the Son and of the Holy Spirit, teaching them to observe all that I have commanded you; and lo, I am with you always, to the close of the age.” —Matthew 28:18-20

There is so much in these words that it is hard to know where to begin, but one feature of them which is seldom remarked upon is of particular importance in these times. The object of the great commission to evangelize is the nations. It is the nations to whom the disciples must preach and the nations who must be taught to observe all the Lord’s commandments. Likewise, the Lord tells Ananias of St Paul, “this man is to me a vessel of election, to carry my name before the Gentiles, and their kings” (Acts 9:15). When Saint John sees the Church gathered together before the throne of God in the Apocalypse he sees “a great multitude which no man could number, from every nation, from all tribes and peoples and tongues” (Revelation 7:9).

At the center of Our Lord’s words on the mountain stands the Baptismal Formula: baptize them “in the name of the Father and of the Son and of the Holy Spirit.” Here is the summation of all that Jesus came to reveal to the world, that God is love, three Persons in one Substance.

The reciprocal willing of the good of the other for the other’s own sake—friendship, the supreme consolation of mortal man—is not, it turns out, merely the sweetest compensation for mortality, it is the echo of the immortal life of the Eternal Godhead. It is God’s will that we love one another and that we remain other in that love. We are social and political animals not because we fall short of the proud self-sufficiency of a pagan deity but because we are made in God’s image.

Blood makes us sons and daughters, brother and sisters in innumerable families. The blood of Christ makes us children of one Father in heaven. Nature forms us into nations, and grace unites those nations into the Catholic Church. Christ unites; He does not destroy. The fellowship of all men in Christ preserves and cleanses and elevates all that is good in nature.

Why did the Lord insist that the disciples return to His own childhood home for His supreme and final revelation upon earth? Are we not pilgrims on this earth? Does not the Lord insist that he who does not hate his own family is not worthy to be His disciple? And yet He will not reveal the mystery of all mysteries until they return to Galilee.

The Lord insists that we are pilgrims not because He wants us to be ignorant of the love of our homesteads and our native grounds, but because he wants us to fix that sentiment where it belongs, above. Only then will those natural loves flourish and enrich every nation instead of poisoning the life of mankind with envy and emulation. Yet these natural loves must exist if they are to be purified and perfected. As the poet says:

“Breathes there the man, with soul so dead,
Who never to himself hath said,
This is my own, my native land!
Whose heart hath ne’er within him burn’d,
As home his footsteps he hath turn’d,
From wandering on a foreign strand!” —The Lay of the Last Minstrel by Sir Walter Scott

To be but one nation turned in upon itself is a paltry thing, to be a citizen of nowhere sterile and inhuman, but to find hearth and home in Christ’s Church, to be one nation under God, is to surrender and receive back all that is good in nature for sake of the homeland that is to come:

“All which I took from thee I did but take,
Not for thy harms,
But just that thou might’st seek it in My arms.
All which thy child’s mistake
Fancies as lost, I have stored for thee at home:
Rise, clasp My hand, and come!” —The Hound of Heaven, Francis Thompson

What does the Church teach about our role as faithful Catholics in our modern political context? Join Dr. Fimister for a new Short Course on Catholic Social Teaching beginning Wednesday January 27th, from 7-9pm MST.

Dr. Alan Fimister is Assistant Professor at St. John Vianney Theological Seminary in the Archdiocese of Denver, where he teaches the theology of St. Thomas Aquinas, Catholic Social Teaching, and Church History. He received an MA in History in 1997 from Oxford University, an MA in Philosophy & Theology in 1998 from Oxford University, an STM in Theology in 2002 from the International Theological Institute in Austria, a PhD in History in 2007 from Aberdeen University, a GDL in Law in 2008 from Northumbria University, and an STL in Theology in 2014 from the International Theological Institute in Austria. He is also Founder and Director of the Dialogos Institute, a Romano-Byzantine theological institute devoted to the study of the patristic heritage in the spirit of Latin and Byzantine Thomism. He has published on European Political History and Thomistic Political Philosophy, including his most recent work on Catholic Social Teaching entitled, Integralism: A Manual of Political Philosophy. Alan, his wife and two daughters reside in the greater Denver area.