A Good Beginning – Preparing for Lent with John’s Prologue 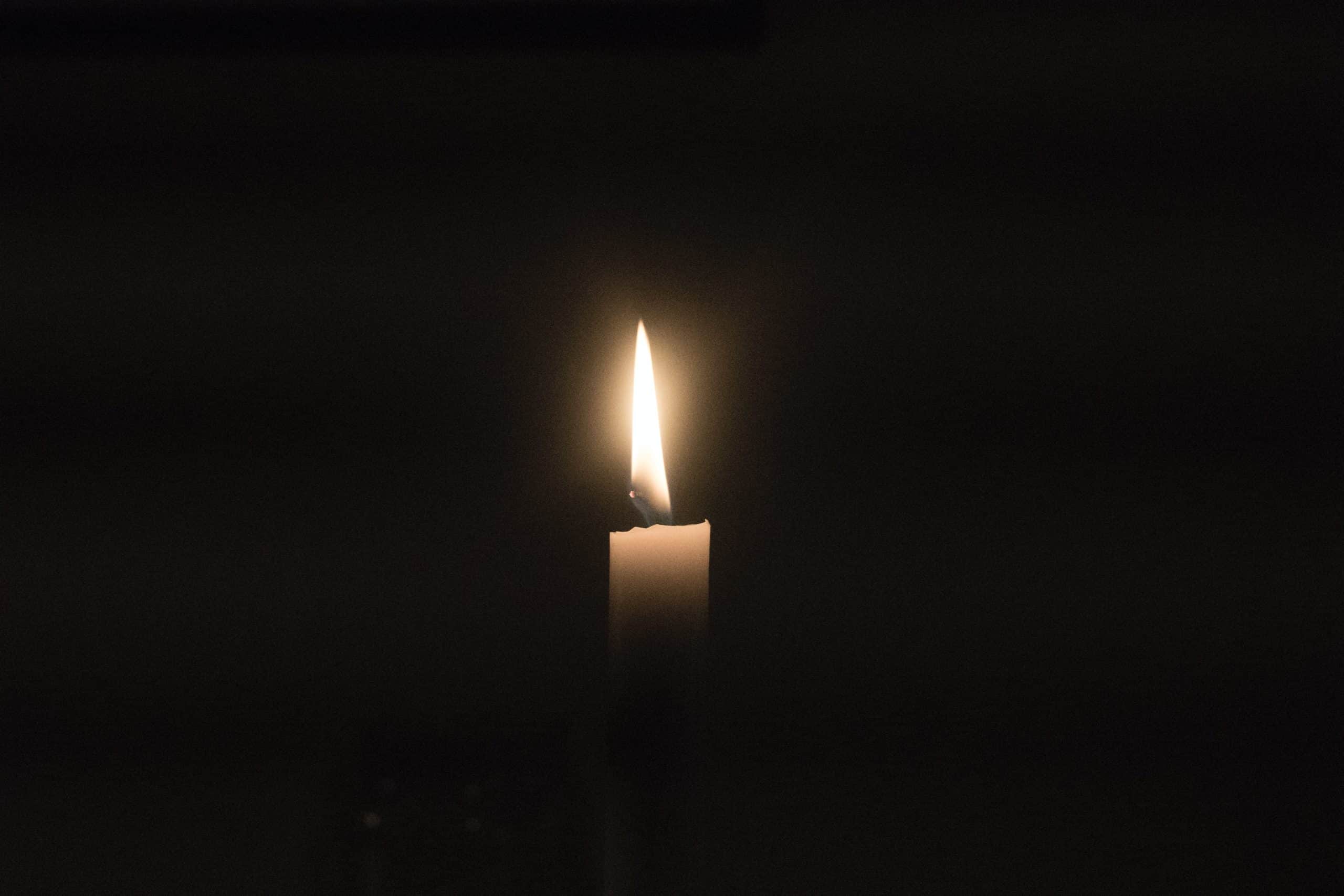 Photo by Jarl Schmidt on Unsplash

John opens his gospel with one of the most beautiful and moving passage in all of Scripture. And, like the overture to a larger musical work, it is the overture for the rest of John’s gospel, introducing the themes of the music—or in this case the book. Keeping the prologue in mind all the time helps one read the gospel properly, keeping things in proper perspective.

Themes we see in the prologue are light and darkness, testimony or witness, faith, glory, truth, grace, spiritual birth, Creation, and the Word being made flesh. I will mention only a couple.

To reflect on this, place yourself in the Jewish audience. The first three words are “In the Beginning.” What do you automatically think of? Creation! This is the way Genesis 1:1 begins.

Going on, John talks about the Word: “in the beginning was the Word.” In Greek (the language in which John wrote his Gospel) the word for “Word” is logos. That is an incredibly important word; Greek philosophers spoke about the logos when they described what they considered God to be. It helped describe their idea of intelligence behind the order of the universe. There is a sense of rationality, evoking intelligence.

At Creation, God speaks “the Word”: “let there be”—let there be light, etc., bringing into existence something that was not in existence, creation from nothing. It was the word he spoke that created.

Even the Greek itself hints at the reality of the Trinity. In the first verse there are two words that are important: logos, which we already mentioned, and pros, which is a preposition meaning “with.” There is a dynamic sense to it rather than just meaning occupying the same space. The dynamic nuance is one of always turning toward the object, which in this case is God. It is an intimate action of constantly moving toward God. Then we hear “and the word was God.” The Word is distinct but divine.

In creation, it was light that broke into darkness. Order made from chaos and light brought into darkness—and that is exactly what is going on here in John’s gospel as well. Life, light, and darkness are very important images in the first part of the prologue. John is introducing us to God Incarnate through these themes and is establishing the context of a new Creation.

One of the things you will notice about the whole gospel is that the book itself is a witness of Christ by the Apostle John. The first witness John names is John the Baptist. John the Baptist is not himself the light, but he bears witness to the light. John is the first witness who encounters Christ—and of course being Christian is about our own encounter with Christ.

In Pope Benedict XVI’s first encyclical, Deus Caritas Est (God is Love), he says, “We have come to believe in God’s love: in these words the Christian can express the fundamental decision of his life. Being Christian is not the result of an ethical choice or a lofty idea, but the encounter with an event, a person, which gives life a new horizon and a decisive direction. Saint John’s Gospel describes that event in these words: “For God so loved the world that he gave his only Son, that whoever believes in him should not perish but have eternal life (3:16).”

Finally, at the climax of John’s prologue we get this sublime statement: “And the Word became flesh and dwelt among us” (John 1:14).

Alternatively, you could translate that as “And the word became flesh and pitched his tent among us.” That is a more literal translation from the Greek. This is important because John is telling us God has become flesh and is dwelling among us.

For John’s original audience, this language would bring to mind Israel’s exodus from Egypt. For forty years in the desert God dwelt with his people in the Tabernacle. Now, God is present in a new way in the Incarnation. Now, God dwells with his people as one of them: God becomes man in Jesus Christ.

John’s prologue offers us another perspective on the Nativity story—and in fact this is the Gospel reading each year for Christmas Mass During the Day. But this is also a powerful passage to ponder in our hearts as we prepare to enter into the season of Lent in a few weeks. During Christmas we rejoiced in the birth of Emmanuel, God With Us. During Lent, Our Lord invites us out into the desert with him to become more fully the new creation he has made us in Baptism and to become more effective witnesses to his love, so that we may walk more closely with him in this life and dwell with him forever in glory in the next.

Roger is a retired Geologist and Electrical Engineer; he spent time in both the High Tech and Oil & Gas Industries spanning a time frame of 40 years. Along the way, he also finished his Masters in Sacred Scripture at the Augustine Institute to help him better serve his fellow Christians in some capacity. He has spent time at a parish in the role of DRE (Director of Religious Education) and teaching part time for the Denver Catholic Biblical School. In retirement, he helps out with teaching at his local parish, St. John the Evangelist, in Loveland, Colorado.