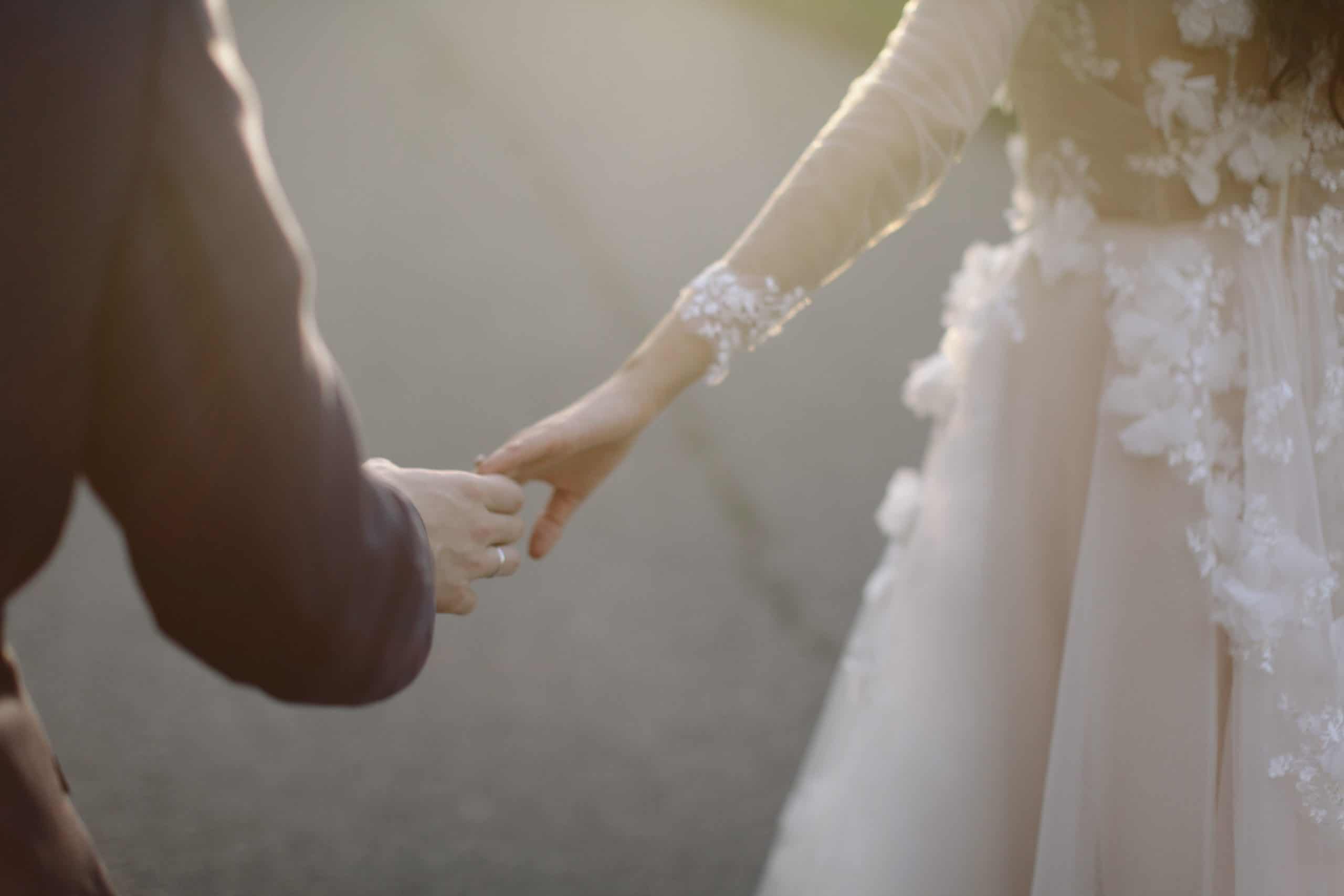 Photo by Daria Obymaha from Pexels

A beautiful mystery wrapped in confusion

When I was first dating my future wife, Mandy, I found her quite attractive (still do), but also very confusing (less so now). When we first met, she was a mystery to me with many thoughts and feelings of which I was totally unaware. Like many men, unfortunately, I was unable to pick up on many of her social cues, and so I was both very intrigued and perplexed by her. In fact, the only way I could be sure I knew what she wanted was when she told me directly.

The reason I found my wife so confusing was due to my failure to listen. Originally, I thought I knew her better than she knew herself (this did not go well). Many Catholics also seem to think they know the Church better than she knows herself (this does not go well either). However, when I listened to Mandy in such a way that I obeyed her, the confusion began to disappear, and I began to understand.

Allow me to illustrate. One of the mysteries about her was her favorite flower. There was no way I could have known her favorite flower unless she revealed it to me—it was a mystery to me. The same is true with Christ and the Church. There are many things we cannot know about Christ and his Church unless they are revealed to us. Once Mandy revealed that she liked Gerber daisies, I obeyed and bought her Gerber daisies. This brought us closer together, unlike the other times when I went out on a limb and bought her something else (this didn’t go so well).

Listening to and obeying Mandy required an act of faith, in the sense that I simply had to trust her when she revealed herself to me, even when I did not understand the “why” of what she told me.

The same is true when our mother Church reveals her innermost secrets to us through the sacraments, and we are called to listen and obey. This is what St. Paul refers to as an “obedience of faith” (Romans 1:5).

Sacred Scripture calls this human response to God, the author of revelation, “the obedience of faith” … To obey (from the Latin ob-audire, to “hear or listen to”) in faith is to submit freely to the word that has been heard, because its truth is guaranteed by God, who is Truth itself. — Catechism of the Catholic Church 143–144

The Church as the Bride and Body of Christ is “unfailingly holy” but with a “sanctity that is real though imperfect” because “in her members perfect holiness is something yet to be acquired” (CCC 823, 825). That is to say, the Church is at the same time holy and made up of sinners in various degrees of becoming holy. This means that to recognize the truth and beauty of the Church we must ask ourselves: where are we looking?

When we look to the news and social media, we will often find more confusion rather than the beautiful mystery of the Church. Rather we must look to the deposit of faith to in order to learn to listen to her in obedience.

The deposit of faith

The deposit of faith consists of Sacred Scripture and Tradition—that is, all the teachings that the Trinity has revealed to us: the Father in the Old Testament, Jesus in the Gospels, and the Holy Spirit to the Apostles in the early Church (see CCC 80–84). The deposit of faith is like a treasure box, but instead of being filled with gold, it is filled with the truth. “She is the treasure chamber in which the Apostles have laid up the truth, which is Christ” (Henri de Lubac, Splendor of the Church, 40). When these truths are lived out to the fullest, they will bring us everlasting life because all the truths contained in the deposit of faith point to the one Truth, Jesus Christ ,who is “the way the truth and the life” (John 14:6). Therefore to encounter the deposit of faith is to encounter Christ himself.

We encounter Christ in this way by listening to the Church who is his Bride and his Body. Our holy mother Church reveals herself and her Head to us through the Scriptures, the early Church fathers, the Church Councils, the Catechism of the Catholic Church, and the saints who lived out the deposit of faith to its fullest. This deposit of faith is safeguarded and expounded by the teaching authority of the Church, the Magisterium (CCC 85–86). In these writings, particularly the Scriptures, we can see the divine side of the Church, and therefore we can put our trust and faith in her without the confusion.

For Mary, who since her entry into salvation history unites in herself and re-echoes the greatest teachings of the faith as she is proclaimed and venerated, calls the faithful to her Son and His sacrifice and to the love of the Father. —Lumen Gentium 65 (emphasis added)

Mary, being so intimate with Christ, unites us to the fullness of revelation, “the Father’s one, perfect and unsurpassable Word” (CCC 65). She is therefore the most perfect catechist who re-echoes the doctrines of our faith through each generation, just as the magisterium of the Church is called to do (CCC 86). For just as the deposit of faith is a “treasure chamber” (to use de Lubac’s phrase) containing all the doctrines of the faith, so too is the womb of Mary the “treasure chamber” of the unborn doctrine, that is the Word made flesh, and divine revelation itself without any confusion. Mary, then, unites us to the mystery of our faith, without any confusion.

John Cox grew up in Charlton, Massachusetts and studied mechanical engineering in high school. After his conversion in high school, John went to Franciscan University of Steubenville and majored in Philosophy and minored in Theology with a concentration in Franciscan Spirituality. He taught Middle School Religion and was the Assistant Principal at St. Bernadette Academy for 5 years in Keller, TX. He then became the Director of Faith Formation at St. Maria Goretti Parish in Arlington, TX for 8 years. While there, John received his Masters in Theological Studies through the Institute of Pastoral Theology (I.P.T.) from Ave Maria University, graduating Magna Cum Laude. In 2015 John became the Director of Adult Formation at St. Francis of Assisi in Longmont, CO, and then transitioned to the Director of Catechesis at St. Thomas More Church in Centennial, CO. He is also an instructor for the Catechetical School. John is married to his wife Amanda and has five children: Josh, Abigail, Monica, Emily, and Colette.