Am I a Disciple of Christ? 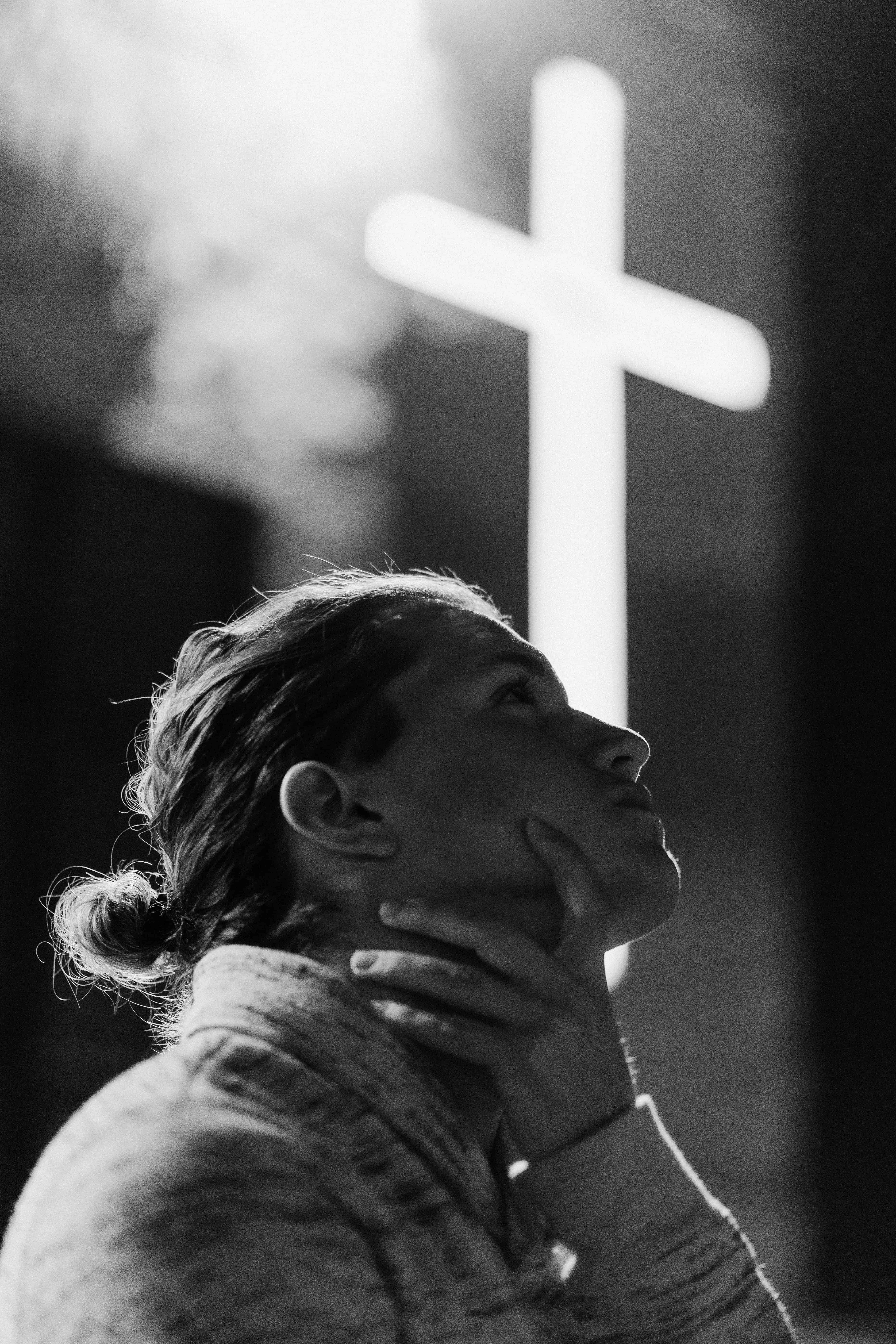 Photo by KEEM IBARRA on Unsplash

In my job as the Director of Religious Education at a Catholic parish, I was fully engaged in the emphasis on the New Evangelization at the forefront of Catholic thought several years ago. I was all set to help our parishioners know what evangelization is, what it isn’t, and how we need to work to be better at it. Soon thereafter, I attended a conference in Colorado Springs that has, quite literally, changed my life.

One of the speakers at the conference was Sherry Weddell of the Catherine of Siena Institute. I had not heard of her before then. I learned that she had just come out with a book titled, “Forming Intentional Disciples: The Path to Knowing and Following Jesus.” Another speaker at the conference was raving about it, so I bought a copy. I quickly learned that my focus needed to shift from encouraging evangelization to forming disciples.

What changed my mind? The realization that evangelization efforts will be fruitless unless we first become true disciples of Christ. Being Catholic—even regularly going to Mass—does not automatically make one a true disciple. How in the world are we expecting Catholics to evangelize without first focusing on being true followers of Jesus? No wonder we often seem to have so little success evangelizing!

I began wondering what a true, intentional disciple is? Instead of some elaborate definition, I finally ended up on a Scriptural example of discipleship that I still use to describe discipleship today. The passage is taken from the famous Bread of Life discourse in the Gospel of John that many of us use as a go-to for defending the true presence of Christ in the Eucharist. However, my focus isn’t on the repeated, startling commands of Jesus that we should eat his flesh and drink his blood, but on his turning to the Twelve, after many of his other “disciples” had left due to the outrageousness of Jesus’ demands, and asking them if they will also go away.

Now we need to understand, even though Scripture is silent on it, that the Twelve were probably also a little freaked out at what Jesus had just said. They are, after all, devout Jews and as such would have nothing to do with eating the flesh and drinking the blood of another human being! I can see them turning to one another and saying, “Did he really just say that?!” However, as wild as Jesus’ words might have seemed to them, we see Peter, speaking for the Twelve, saying, “Lord, to whom shall we go? You have the words of eternal life; and we have believed, and have come to know, that you are the Holy One of God” (John 6:68–69). Peter is basically saying that yeah, what you just said was hard to digest (no pun intended), but we have followed you for three years now and know that you are the one, true God. Shall we now turn to the other “gods,” that we know to be false, just because you weirded us out a little bit with what you said?

Here is the point: Once you come to realize and believe who Jesus is, once you allow him into your boat, there is no turning back. Through good times and bad, sickness and health, how can I not follow him, the Bridegroom, as his disciple, the bride. That is a true, intentional disciple.

Coming next week: Discipleship Passages in the Gospel of John.

Gary Niemerg is the Director of Religious Education (DRE) at Corpus Christi Catholic Church in Colorado Springs. He is also a part-time instructor for the St. John Vianney Lay Division. Gary has a master’s degree in Electrical Engineering from Missouri University of Science & Technology and a master’s degree in Theology with a Specialization in Catechetics from Franciscan University of Steubenville. He is married and has two children. He is a native of Illinois.