Hit enter to search or ESC to close
CatechismSaints

The Catechism of the Catholic Church: The rest of the story the Bible tells 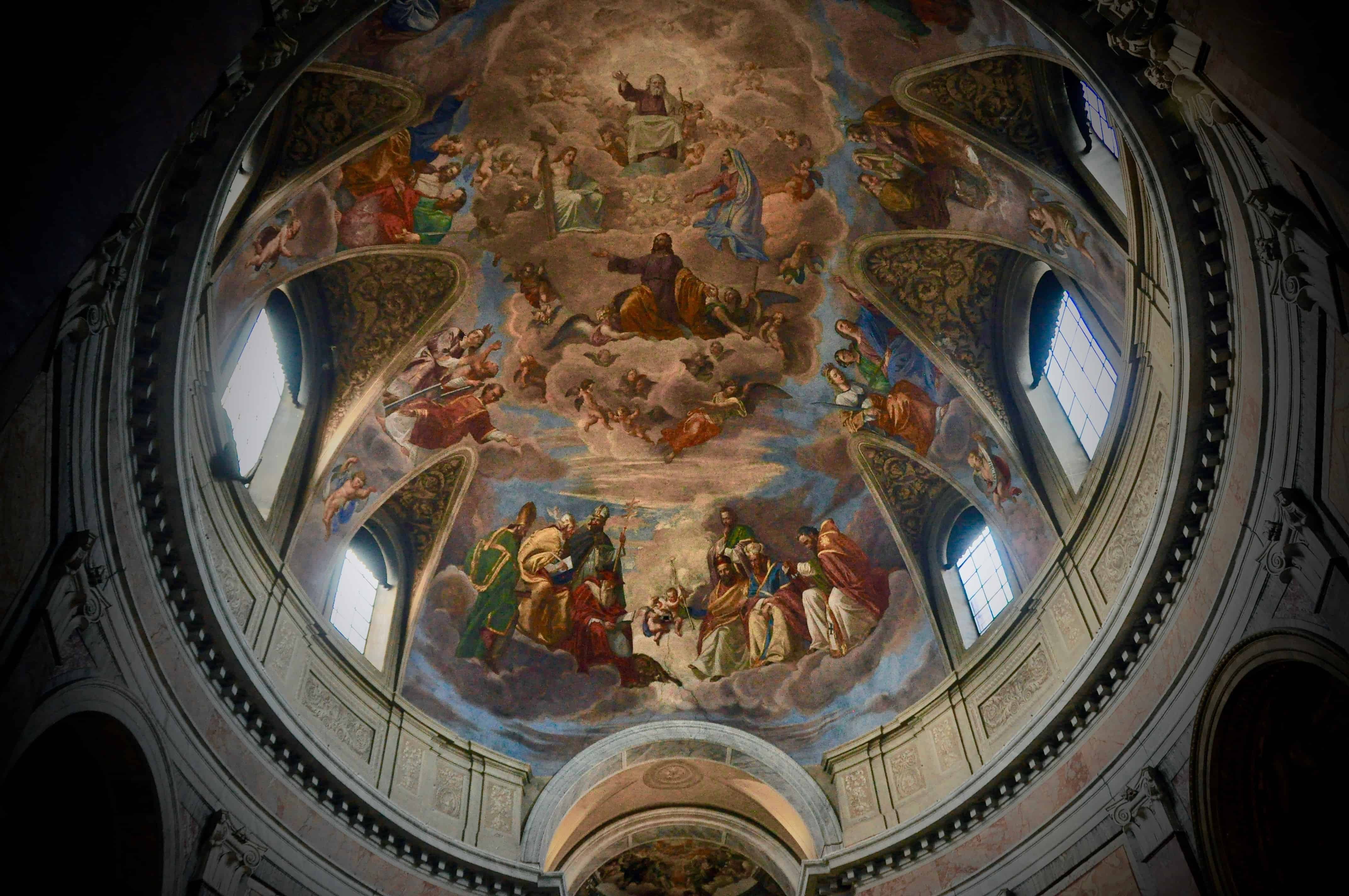 We are all too familiar with the phrase from the very first lines of Book One of St. Augustine’s Confessions, “Thou hast made us for Thyself and our hearts are restless until they rest in Thee.” That line about our restless hearts, along with the famous tolle lege incident in Book Eight, are among the most well-known parts of Augustine’s famous work. Tolle lege refers to the moment when Augustine received a divine inspiration to “take and read” the Bible and was thereby converted to the Catholic faith. In that moment Augustine received a grace which filled his heart and gave him a brief taste of the rest for which he longed.

We tend to think of Augustine’s restlessness as expressive of our need to seek and find God in prayer. That is very much what Augustine has in mind at the start of his classic work. In fact, just a page later he asks the rhetorical question, “Who shall grant me to rest in Thee? By whose gift shalt Thou enter into my heart and fill it so compellingly that I shall turn no more to my sins but embrace Thee, my only good?” This unique work by the greatest amongst the Fathers of the Latin Church, penned in the late 4th century, is in large measure a “confession” of praise, alternately reflections upon the mysteries of philosophy and faith and meditations upon the work of grace in Augustine’s own life.

While many know about the theme of the restless heart in Augustine’s Confessions, few are aware that the common human search for rest is also the central theme in his manual on teaching the faith, written a few years after the Confessions, called in its most recent translation, Instructing Beginners in Faith (New City Press, 2006). In response to a request on how to catechize newcomers to the Church from a deacon in Carthage in North Africa, Augustine presents advice on both the content and methodology of this form of evangelizing catechesis.

In the sample lesson he provides to Deacon Deogratias,  Augustine makes the desire for rest the central concern of the fictional inquirer that he describes to Deogratias: “Let us … assume that, when asked whether it is for some advantage in the present life that he wishes to become a Christian or because of the rest that he hopes to gain after this life, he replies that it is because of the rest to come.”

In the catechetical address he then offers to this supposed faith-seeker, Augustine uses the theme of rest in a unique way. He says that the very rest that our hearts seek is that same “rest that is meant by scripture when it expressly mentions that, from the beginning of the world when God made heaven and earth and everything that is in them, he worked for six days and on the seventh day he rested” and that it is also the same rest “which is promised to the saints in the world to come.” That is, the restlessness of our hearts is, so to speak, tuned to the key of the whole universe, from its first creation to its ultimate culmination.

And then he offers to his restless hearer a stunning promise. Because he has set his sights on the rest provided by God and sought entry into the Church, Augustine says, “it will be for you to taste its sweetness and delight even here.” To achieve this “sweetness and delight,” “the person who longs for true rest and true happiness must take his hope away from perishable and transitory things and place it in the word of the Lord, so that, by holding fast to that which remains forever, he together with it may also remain forever.”

In what follows, Augustine tells in very brief form the whole of the biblical story, from the creation of Adam and Eve to the early history of the Church as told in the Acts of the Apostles, all the while helping his student to see that the story the Bible tells is intimately related to the movements of his own heart.

But Augustine also makes clear that the biblical history he recounts for his hearer is the pre-history of the Church.  As he says, “Indeed, everything that we read in the holy scriptures that was written before the coming of the Lord was written for the sole purpose of drawing attention to his coming and of prefiguring the future Church.” And he makes clear that in this present time, between the rest that God observed at the end of creation and the rest that He will eventually enjoy in His saints in heaven, “true rest and true happiness” is found only in the Church and through what he calls her “sacramenta,” the Latin word he uses to describe the sacred signs through which we gain Church entry and a real connection with the story the Bible tells.

The rest of the story

It’s not surprising that the Catechism of the Catholic Church has been constructed upon the same pattern of catechesis presented by this very influential Father of the Church, which is, in turn, the biblical pattern as well. What it presents is an appeal, an invitation to restless hearts, recognizing as it does that “The desire for God is written in the human heart, because man is created by God and for God” and that only “in God will he find the truth and happiness he never stops searching for” (CCC 27).

The whole structure of the Catechism presupposes that the only way to enter the rest God promises to His chosen people in the Bible is to respond to that scriptural Revelation with faith, a faith which is professed, celebrated, lived and prayed. I often tell my students in the “Ladder of Ascent” program that we offer here in the Archdiocese of Denver Catechetical School that, especially in the Holy Mass, but also in that “liturgy of life” which is the Christian living of the Beatitudes, the words of the Scripture come to life, climb off the page and move around in the room! While it is true that the popularity of Bible study in the Church today is a real sign of hope, the only way to actually enter the story the Bible tells is to study the Catechism and to embrace the life of faith in the Church that it describes and which the Bible promises.

In order for the promise of this new Catholic interest in the Bible to be realized, we must do more than just read about that promised rest, we must live in full the Church’s faith that alone makes it attainable. In the spirit of Augustine the catechist, let me suggest that you not just “take and read” the Bible, but also take up and read your Catechism. For as we are told in chapter four of the Book of Hebrews as regards the urgency of observing Christian life in the Church, “while the promise of entering his rest remains, let us fear lest any of you be judged to have failed to reach it….Let us therefore strive to enter that rest” (Hebrews 4:1, 11).

Catechetical School Ladder of Ascent course registration is open! Check out our class times and locations and begin your journey through the Catechism with us.

Dr. Sean Innerst is an assistant professor at St. John Vianney Theological Seminary and an instructor for the Lay Division, as well as the creator of the Lay Division's Ladder of Ascent: A Journey Through the Catechism course.